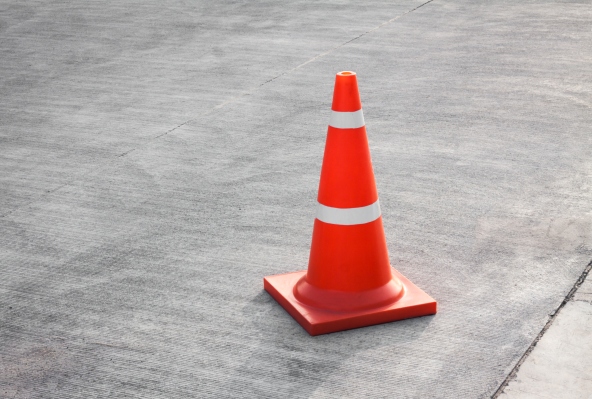 VideoLan, the developer of popular media player VLC, says Indian telecom operators have been blocking its website since February of this year in a move that is potentially impacting some users in one of the open source firm’s largest markets.

“Most major ISPs [internet service providers] are banning the site, with diverse techniques,” VideoLan president and lead developer Jean-Baptiste Kempf said of the blocking in India, in an email to TC.

The telecom operators began blocking the VideoLan website on February 13 of this year, when the site saw a drop of 80% in traffic from the South Asian market, he said.

India represents 10% of all VLC users worldwide, he said. The website’s traffic has seen an overall drop of 20% as a result of the blocking in India.

Indian telecom operators have not explained why they have blocked the VideoLan website, but some speculate that it could be because of a misinterpretation of a security warning from earlier this year.

Security firm Symantec reported in April this year that the hacker group Cicada, which has ties with the Chinese government, was exploiting VLC Media Player as well as several other popular applications to gain remote access to the victim’s computers.

Kempf said he or his firm has not been contacted by any Indian government agency and the block is likely a result of a misunderstanding of the Chinese security issue.

VLC, downloaded over 3.5 billion times worldwide, is a local media player that doesn’t require internet access or connection to any particular service online for the vast majority of its features. A block on its website doesn’t impact the existing install base of VLC. Users can also continue to receive updates from mirror websites and app stores.

But by blocking the website, India is pushing its citizens to “shady websites that are running hacked version of VLC. So they are endangering their own citizens with this ban,” Kempf added.

How can you add a bank account in Paytm?- Technology News, FP