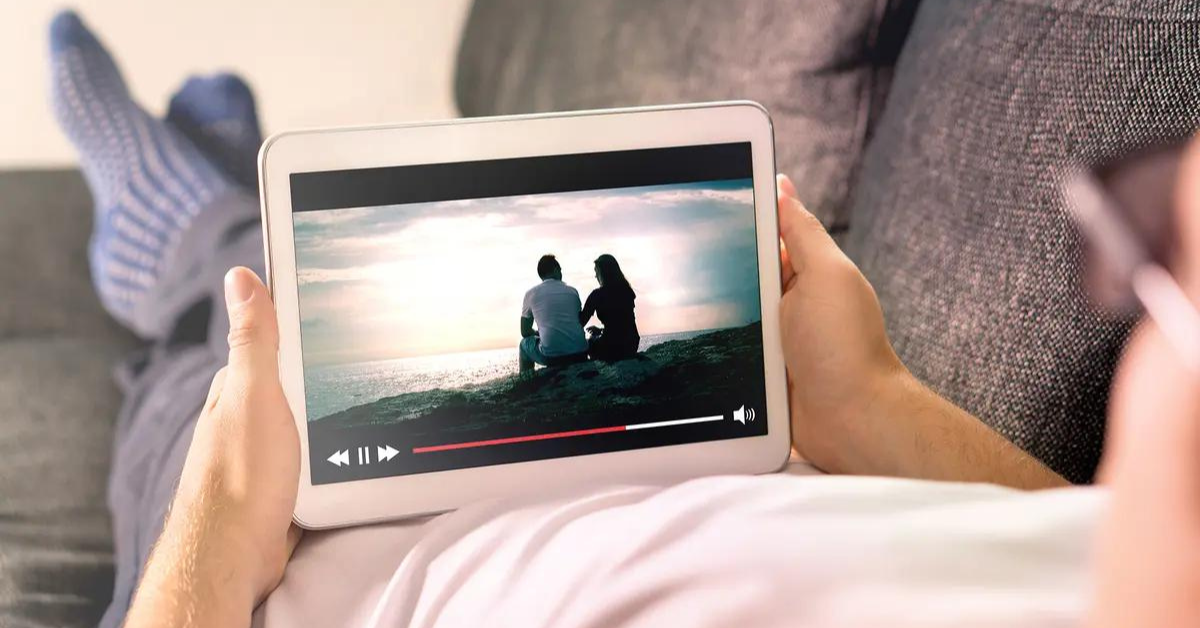 If you are in India, please help us, VLC media player’s twitter handle said

Meanwhile, the VideoLAN website is still accessible via proxy websites, and the software continues to operate on already installed devices. The multimedia player is also available for download on Google Play Store and Apple App Store.

Responding to the news, VideoLAN’s twitter handle tweeted, “If you are in India, please help us.”

Replying to another tweet, the platform said it has been banned in India since February 13. Many media reports said that the ban on VLC was imposed around the time when 54 Chinese apps, including Garena Free Fire, were banned by authorities in February this year.

No official announcement has been made by the government in this regard.

However, some other media reports also suggested that VLC was banned nearly two months ago after hackers (Cicada) associated with the Chinese government were unearthed using the software to launch a custom malware loader.

The hack was uncovered in April and was targeted at various government agencies and non-governmental organisations (NGOs) in at least three continents.

VLC is a France-based open source software which allows anyone in the public domain to make changes to the player’s code.

Malicious actors can sometimes even deploy a backdoor in the programme to send data to hackers.

Interestingly, an RTI query filed by Delhi-based Software Freedom Law Centre (SFLC) India in June found that the Ministry of Electronics and Information Technology (MeitY) had no information about the ban on VLC website.

The development comes at a time when the government has banned a slew of websites and social media handles. Last month, popular battle royale game Battlegrounds Mobile India (BGMI) was also unceremoniously delisted from Google Play and Apple App Store on government orders over its links to China.

The government informed the Parliament last week that it has so far blocked 348 apps for allegedly collecting user information and transmitting it across the border in an unauthorised manner.

Additionally, authorities have also blocked 320 mobile apps in the last 26 months for having links or originating from China. Apart from that, the Centre has also banned 94 YouTube channels and 19 social media accounts since 2021 for allegedly publishing content detrimental to the sovereignty of the country.

Taking Tips for Leaders like Elbit Systems: How to Approach Competing for Projects with Other Businesses

How Kolkata-based Padrea Global turned socially responsible during the pandemic