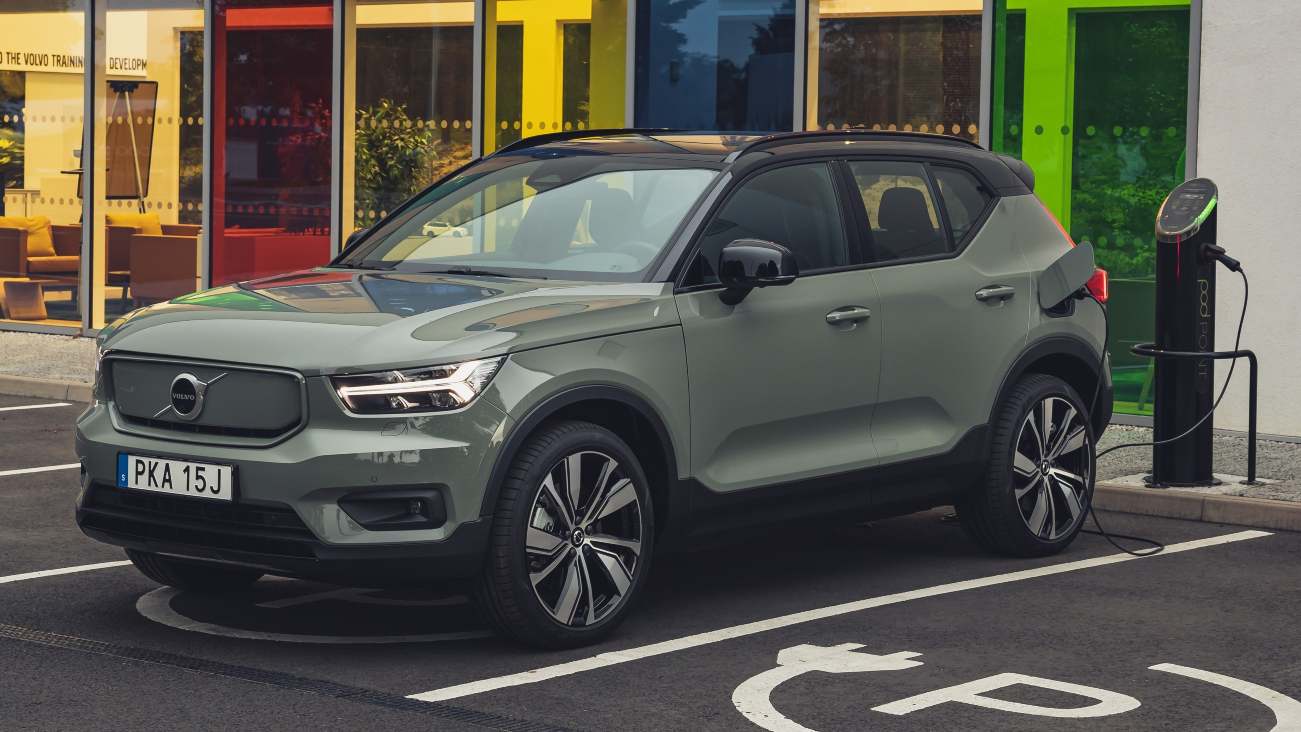 Chinese-owned Swedish automaker Volvo said Tuesday it will produce only electric vehicles by 2030 and sell them all exclusively online.

Inspired and directly challenged by Elon Musk’s pioneering Tesla brand, Volvo and others plan to ditch fossil fuel vehicles in the next few years as demand for zero-emission cars rises and governments put pressure on firms to cut pollution.

Indian-owned Jaguar said last month it would produce only electric vehicles from 2025, while US auto giant Ford said it would aim to have an all-electric fleet in Europe by 2030.

“The company intends to only sell fully electric cars and phase out any car in its global portfolio with an internal combustion engine, including hybrids,” Volvo said in a statement. The company said half of its cars should be electric in 2025, with half of the sales happening online by then.

China’s Geely Holding bought a struggling Volvo Cars in 2010 from Ford and has since helped it enjoy a renaissance as a maker of high quality vehicles.

However, last month Geely Auto said it would not go ahead with a planned merger with Volvo but the two companies would instead reinforce their collaboration on electric vehicles.

Volvo has unveiled its second all-electric vehicle, the C40 SUV, on Tuesday and is readying a smaller model especially suited for European road conditions.

The company says its move to online sales will provide more transparency on pricing and options for its customers.

“If you ask people it is quite a big irritation that you don’t have a clear picture of the price,” company boss Hakan Samuelsson told AFP.

“The buying process seems quite complicated today, it should be easier and more transparent,” he said.

“We are also simplifying the menu. You have a lot of options. We will introduce a sort of a ‘dish of the day’ but we will also introduce good combinations and people can choose between those.”

Other companies, including Volkswagen, Fiat and Renault, are testing online sales, spurred by the coronavirus pandemic.

Volvo commercial director Lex Kerssemakers said the company has already seen success with its “Care by Volvo” platform which is based on short leases for clients who can then change their model more frequently.

Notably the platform has drawn younger customers, some 10 years younger than Volvo’s traditional base of the low 50s, Kerssemakers said.

With a tagline of the “Modern Way to Lease a Car,” Volvo is aiming double sales by 2025 to 1.2 million, with hybrids helping pave the way for the transition to fully electric vehicles, he added.

Volvo proved resilient through the coronavirus crisis last year, limiting the downturn in sales to just six percent globally, helped by strong markets in China and North America which offset a sharp slowdown in Europe.

Sales of hybrid cars did particularly well on the back of government support for more environmentally friendly vehicles.

Smart looks and strong performance make it a solid buy for under Rs 30,000- Technology News, FP

Hero MotoCorp to suspend production at all plants till 1 May in view of COVID-19 surge- Technology News, FP