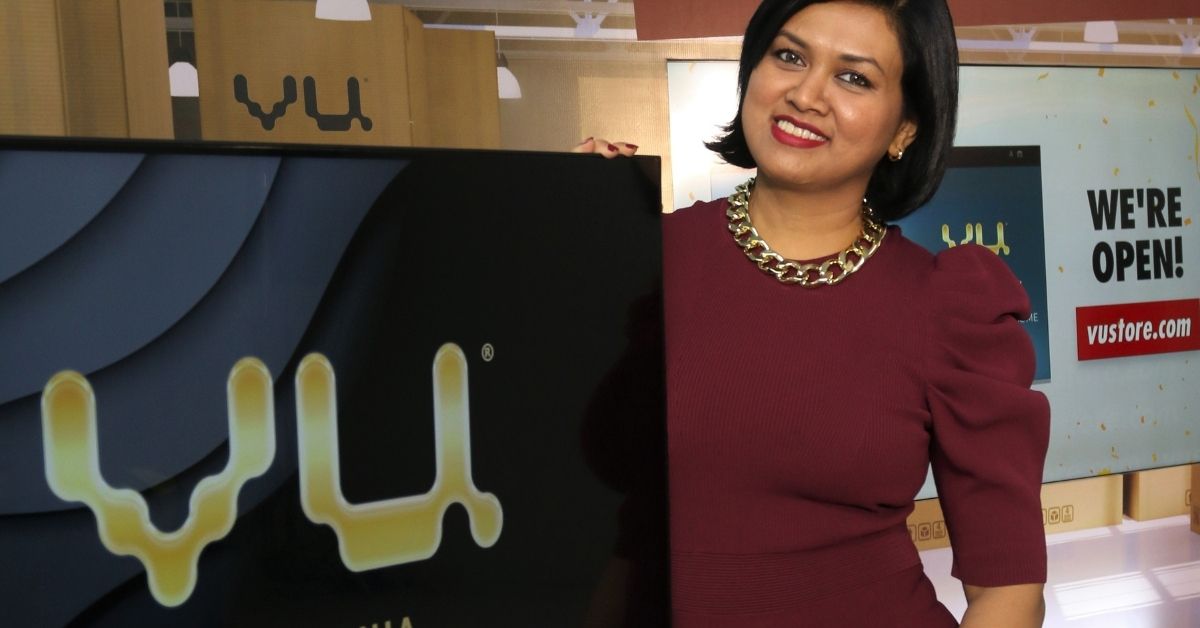 It expects to sell 25,000 TVs worth Rs 60 Cr during the initial phase of the D2C launch

The Mumbai-based TV brand has clocked sales worth Rs 5,000 Cr with over 30 Lakh units sold in India since 2006

Founded in 2006, Vu Televisions is self-funded and claims to be a 100% debt-free and profitable company Consumer technology company Vu Televisions has announced its entry into the direct-to-consumer (D2C) segment with the launch of its online store ‘Vustore.com’.

With this launch, the company projects its revenue from the D2C business to cross the INR 500 Cr mark in 2022. It further expects to sell 25,000 TVs worth Rs 60 Cr during the initial phase of the D2C launch, as per the company statement.

Noting that the consumer preference is shifting from 32 to 43 inch television screens, it said that its 43 inch 4K TVs will be sold at the price of Rs 24,999- which is currently the ongoing price of FHD (full HD) TVs. The brand’s 43 inch FHD TVs will then be sold at Rs 19,999, it said.

So far, the Mumbai-based TV brand has clocked sales worth Rs 5,000 Cr with over 30 Lakh units sold in India.

Founded in 2006, Vu Televisions is self-funded and claims to be a 100% debt-free and profitable company.

Speaking about its D2C channel, Devita Saraf, chairperson and CEO, Vu Televisions said, “Our hardworking youth deserves the best brand, product and service, and we at Vu take this as our motivation to launch our D2C platform www.vustore.com and build it into a Rs 500 Cr business in 2022.”

The television market in India has evolved a lot over the past few years with several technology players venturing into the space.

Companies such as Xiaomi, Realme, and OnePlus have entered the market, supplementing the growth they have witnessed in the smartphone market. Samsung also started locally manufacturing television amid the push for ‘Make In India’.

According to a report by Statista, the value of India’s television industry was estimated to reach $13.6 Bn in 2021 from $11 Bn in 2019. TV penetration increased to reach 69% in FY2020, diversifying into the semi-urban and rural areas where 109 out of 197 TV sets belonged to rural India, it said.

From retail presence and traditional distribution, direct-to-consumer (D2C) has fast become the new buzzword for brands in India’s consumer products and goods market. Over the past few years, even traditional businesses have been made to rethink their approach.

Further, amid the pandemic, several conventional companies, across segments (consumer durables, apparels, FMCG and so on), have taken the D2C route for business growth.

More Than $1.5 Bn Raised By Indian Startups In Funding This Week

Stand Up & Stand Out in the SERPs