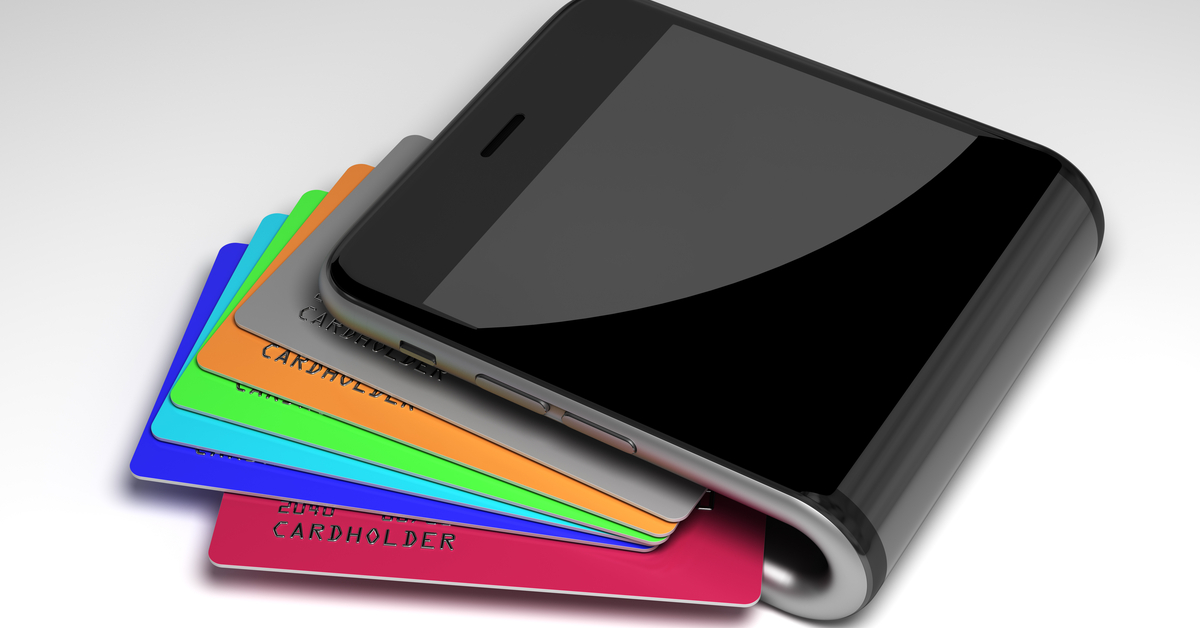 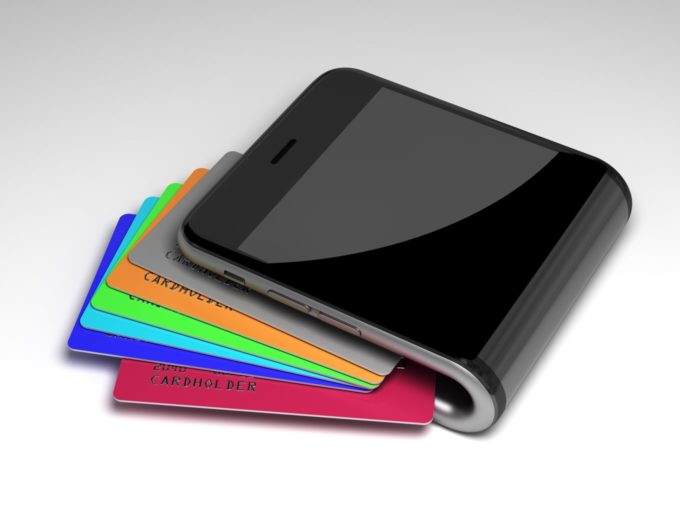 Prepaid payment instruments (PPI) which are in the form of digital wallets, as provided by the likes of Paytm, Freecharge, PhonePe and MobiKwik will have to enable interoperability of wallet balances via the unified payment interface (UPI), said the Reserve Bank Of India (RBI) in a notification on Friday.

Further to the RBI’s interoperability requirement for PPIs announced in April, the central banker has released master directions on August 27.

Similarly, PPIs which are in the form of prepaid cards (physical or virtual) have to be affiliated to authorised card networks, it stated. PPI for mass transit systems will remain exempted from interoperability, while Gift PPI issuers (both banks and non-banks) have the option to offer interoperability. New PPIs issued in the form of cards have to be EMV Chip and PIN compliant, as applicable to debit and credit cards.

No entity can set up and operate payment systems for PPIs without prior approval or authorisation of the RBI, it stated. The master directions classify PPIs in two categories, namely- small PPIs and full KYC PPIs which were earlier classified as closed systems, semi-closed systems and open system PPIs.

Full-KYC PPIs will be issued by banks and non-banks after completing Know Your Customer (KYC) of the PPI holder. The RBI has also said that PPI issuer shall have a board-approved policy for PPI interoperability. Full-KYC PPIs can be used for the purchase of goods and services, funds transfer or cash withdrawal, to the amount of INR 2 lakh at any point of time.

Small PPIs can be issued by banks and non-banks after obtaining minimum details of the PPI holder. They shall be used only for purchase of goods and services. Funds transfer or cash withdrawal from such PPIs shall not be permitted. Small PPIs can have cash upto INR 10,000 loaded per month, not exceeding INR 1.2 lakh in a year.

“Interoperability shall be mandatory on the acceptance side as well. QR codes in all modes shall be interoperable by March 31, 2022,” RBI further said.

The RBI has also said the PPI issuer will have to implement a formal, publicly disclosed customer grievance redressal framework, including designating a nodal officer to handle customer complaints or grievances, the escalation matrix and turn-around-times for complaint resolution.

In the case of PPIs issued by banks and non-banks, customers should have recourse to the Banking Ombudsman Scheme and Ombudsman Scheme for Digital Transactions respectively for grievance redressal.

During the April 2021 Monetary Policy Committee meeting, RBI had announced that PPIs (prepaid payments instruments) such as digital wallets have to be made interoperable which has been a bone of contention for payments players for a long time. After the RBI released its Master Directions in October 2017, digital wallets were expected to become interoperable within six months. But the plans were put on hold. Now, it has been mandated for fully know-your-customer (KYC) compliant PPIs.

Interoperability will be mandatory on the payment acceptance side as well. The deadline for enabling these measures is 31st March 2022. This essentially means that digital mobile wallet users across the likes of Paytm, PhonePe users can transfer money across wallets.