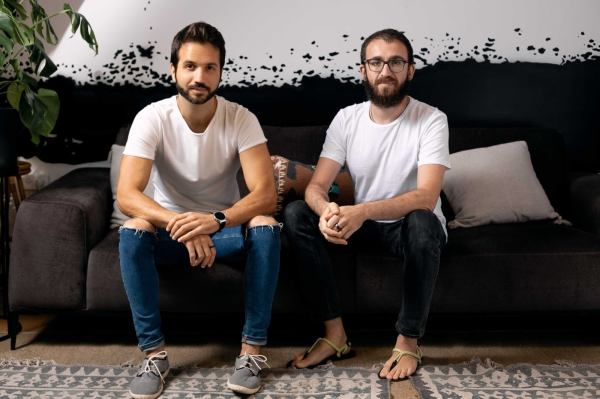 After securing a $15 million Series A in August, Walnut, a company that creates sales and marketing demo experiences, is back to announce its new round of $35 million in Series B financing.

Walnut’s no-code platform enables teams to create customized product demonstrations quickly, be able to integrate them into their sales and marketing processes and then generate insights from the demos.

Since the Series A, the company grew a staggering 700% in annual recurring revenue, co-founder and CEO Yoav Vilner told TC. It is now working with nearly 100 SaaS customers, including Adobe, Dell, Medallia, NetApp, Treasure Data, Funnel, People AI and ContractBook.

“Right after we published the announcement, we got a lot of interest from investors,” Vilner added. “We had been trying to cope with the demand that we had, and so my original plan was to raise later on, but with the way we were continuing the pace, felt that this could be the right timing. Three months between rounds is unusual, but what we were building was definitely ready for more money.”

Felicis Ventures is leading the latest round that gives the company $56 million in total funding to date. Vilner says the firm’s name was one he kept hearing over and over, and he and co-founder Danni Friedland were interested in Felicis’ fund for SaaS and software, thinking it would be the right fit.

The new funding will enable Walnut to grow its team in the U.S., Europe and Israel from 55 to closer to 100, Vilner said. In addition, the company will focus on technology and product development.

“We will finally be able to meet the demand and grow our manpower across countries and build a wider platform to help the sales funnel at different touchpoints,” he added. “We are building a new category that doesn’t really even have a name yet, but our goal is revolutionizing the sales space.”

Felicis general partner Viviana Faga and vice president Jake Storm are lead investors in the round and say they are calling what Walnut is doing “sales experience,” and that the company is helping go-to-market teams interact with customers. That became harder during the global pandemic when people weren’t as interested in speaking with sales people, Faga said.

She believes it was the right time for a tool, like Walnut’s, so that companies could ramp up their demos. And, rather than just sales teams using it, the company saw marketing and customer success teams adopt the technology. As a result, Storm sees Walnut riding two waves: a push for more efficient sales enablement and bottom-up growth.

“When we met Yoav and Danni, we knew that they were going to build a huge team, and after we saw the waitlist of users begging to use Walnut, we knew it was the solution needed in the world,” Faga added.

Outdoor Signage Ideas That Will Drive People to Your Business