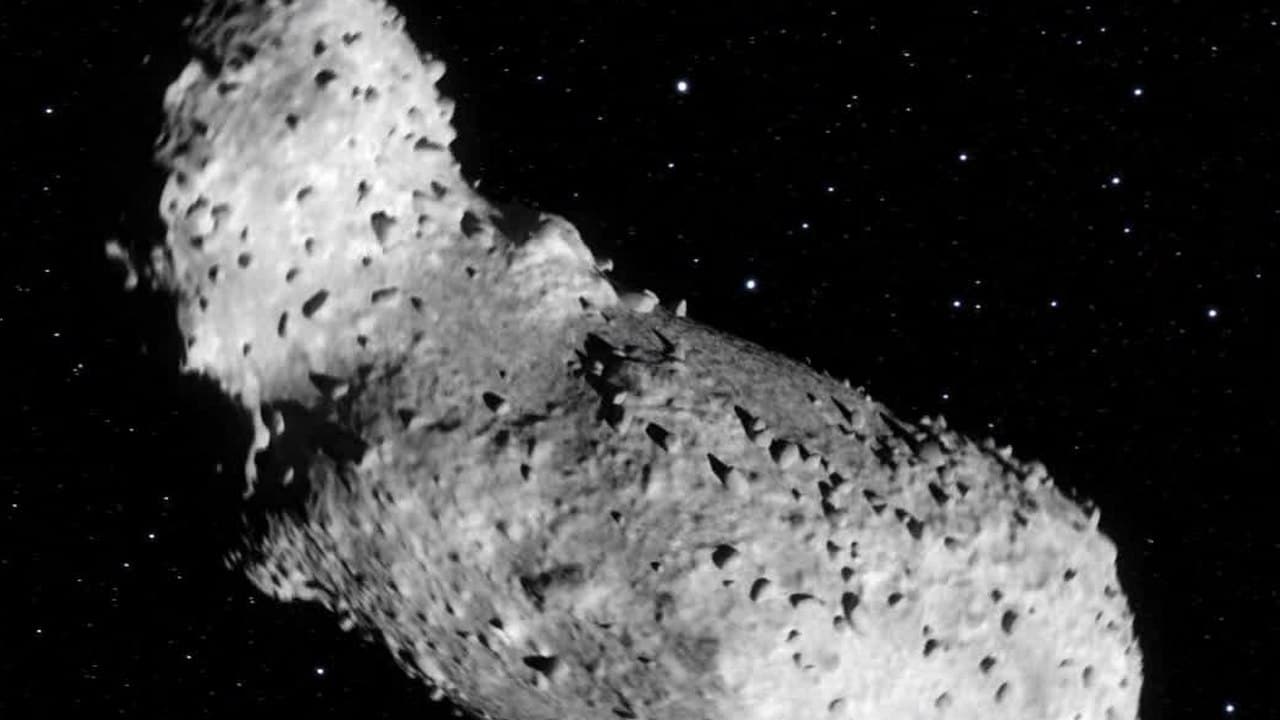 Analysis of a particle from the near-Earth object 25143 Itokawa asteroid has shown that the object had both extraterrestrial water and organic material. The particle called Amazon, named after the South American continent, was analysed by a team of researchers, reported Sci-News. The findings of the researchers published on 4 March 2021 in the peer-reviewed journal Nature shows that Itokawa has been evolving for billions of years. The team of researchers used Raman analysis and energy dispersive X-ray (EDX) spectroscopy to study the main components of the minerals in the Itokawa particle.

Researchers state that understanding the earliest chemical reactions involved in the formation of water can help them to study the evolution of simple components into macromolecules. Dr Queenie Chan from the Royal Holloway’s Department of Earth Sciences is the lead author of this study.

The asteroid was discovered by the LINEAR program in 1998. It was carried to Earth by the Japan Aerospace Exploration Agency’s (JAXA) Hayabusa space probe as the first asteroid to be a part of the sample return mission.

Speaking about the significance of studying the asteroid Itokawa, Chan said that unlike meteorite samples, the possibility of terrestrial exposure is less in such samples.

With the help of the asteroid particle, researchers have been able to determine that the temperature of the asteroid had been 600 degree Celsius once, according to Chan.

Reportedly, this study indicates that the asteroid has the raw ingredients of life. Chan said that the evolutionary pathway of the asteroid seems similar to prebiotic Earth and “mixing of materials is a common process in the solar system.”

Where to watch the launch event, expected price and specifications- Technology News, FP