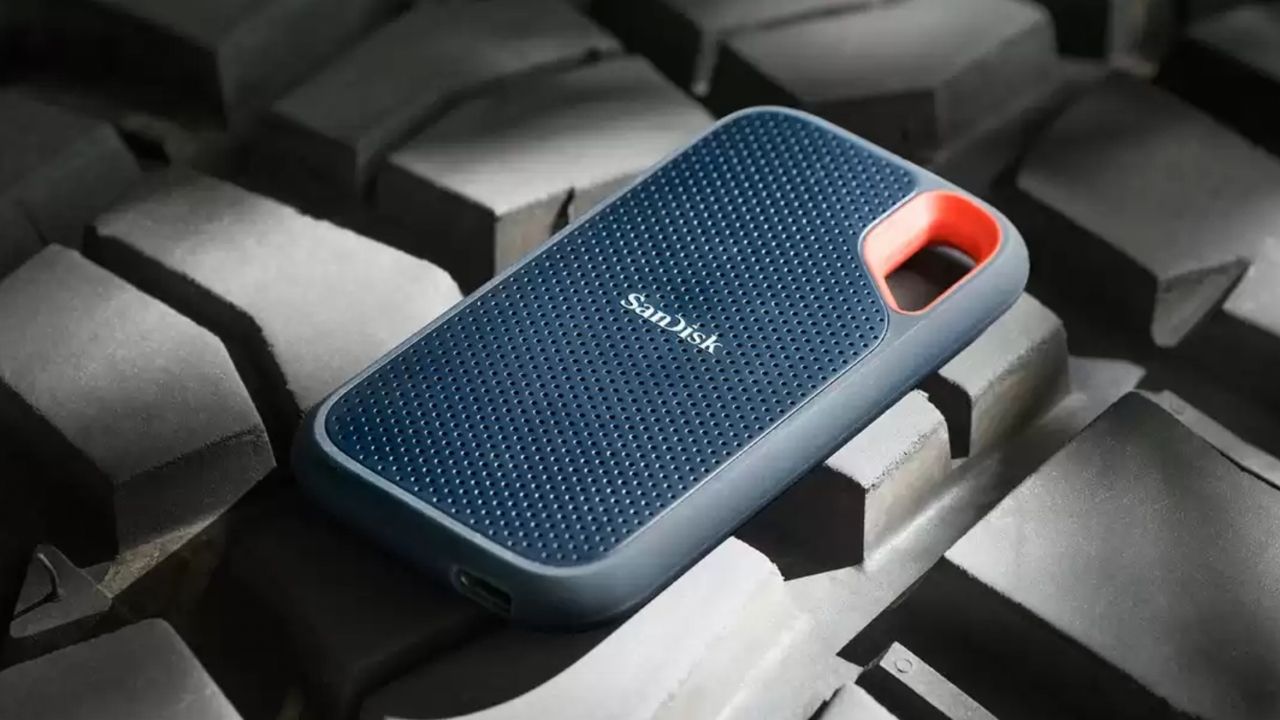 Western Digital Corp has announced the launch of two new SanDisk portable SSDs, namely SanDisk Extreme and SanDisk Extreme Pro. These portable SSDs are going to offer nearly two times the speed over previous generations, the company says. The latest SSDs have been designed with professionals as the target audience and the company says the products will suit users who need more memory and a durable yet fast storage drive.

The SanDisk Extreme Portable SSD is available in several storage variants. While the 500 GB option is being sold for Rs 7,999, the 1 TB variant has been priced at Rs 12,999. Further, the 2 TB variant is available for Rs 27,499 and the 4 TB model is reported to be shipped in April this year.

Western Digital has also announced a limited period offer on both the SanDisk SSDs on purchase through Amazon and Flipkart. 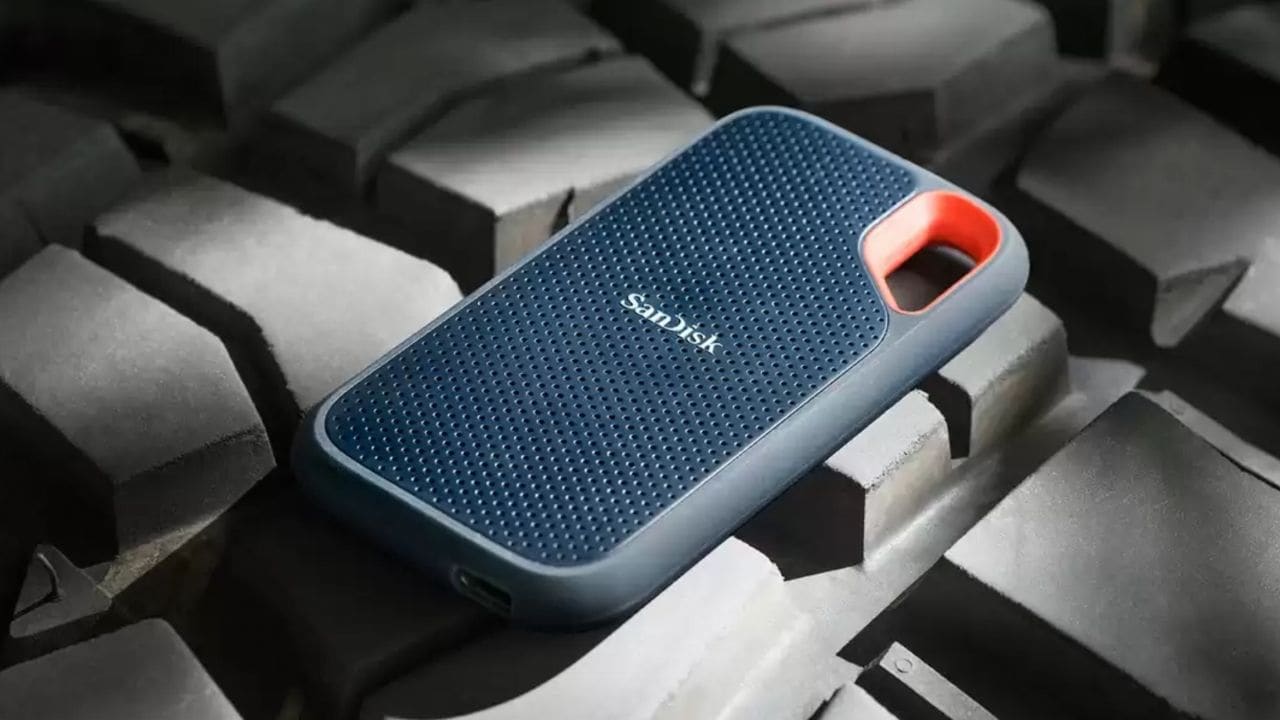 The SanDisk Extreme PRO Portable SSD offers up to 2000 MB per second read and up to 2000 MB per second write speeds. With a forged aluminium chassis, the product is able to withstand rough usage and it comes with two-metre drop protection. The SSD is password protected and features 256-bit AES hardware encryption. As per the firm, it is compatible with all devices, whether it be PC or Mac.

With NVMe solid-state performance featuring up to 1050 MB per second read and up to 1000 MB per second write speeds, the SanDisk Extreme Portable SSD is highly portable. The drive also comes with up to two-metre drop protection and IP55 water and dust resistance. A silicone shell over the exterior provides added protection. This SSD also offers password protection and the option to upgrade to 256-bit AES hardware encryption.

Apple CEO Tim Cook to get massive pay cut for 2023 at his own request, will ‘only’ make $49 million- Technology News, FP