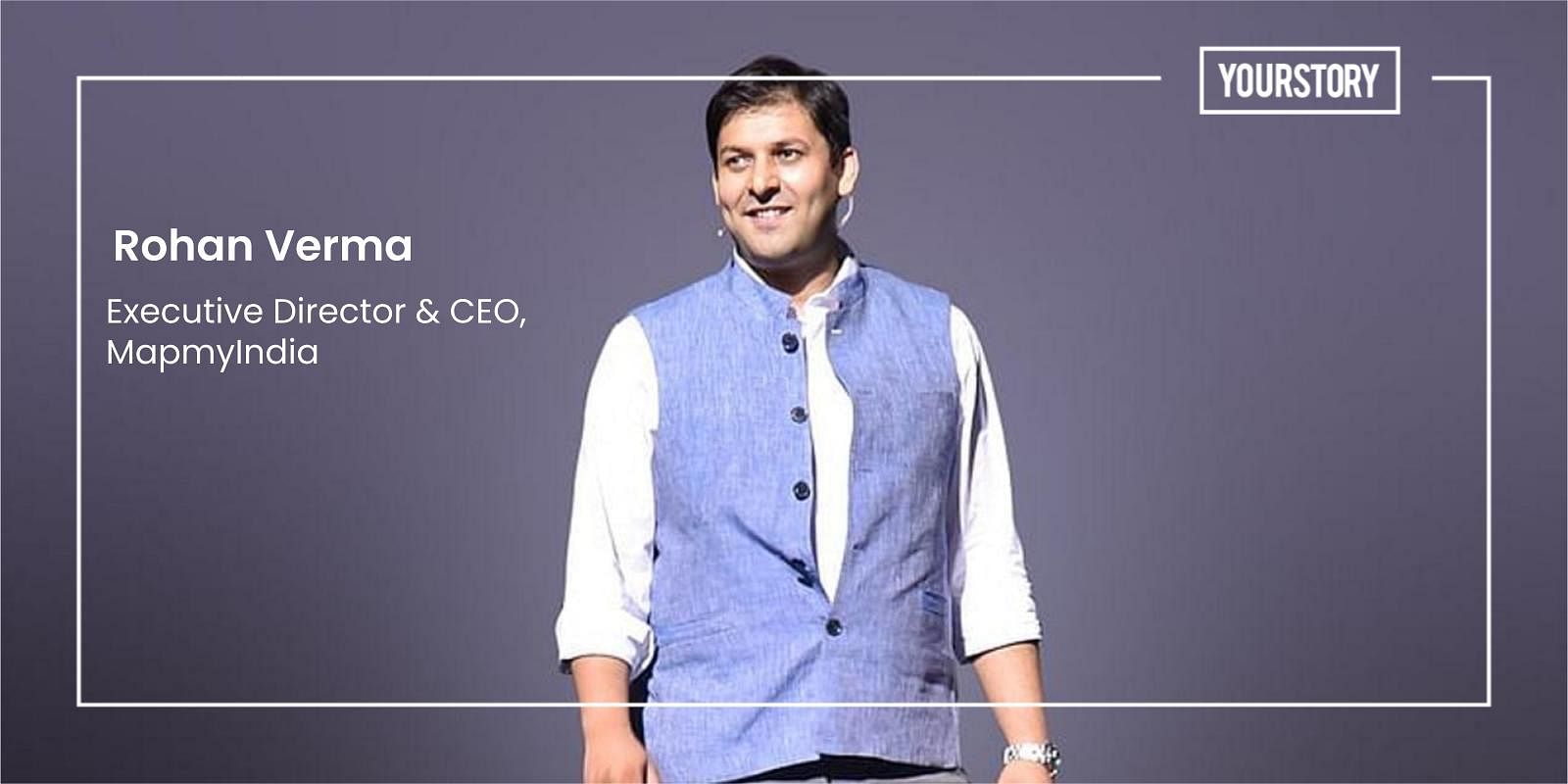 The Made in India digital mapping company – ﻿MapmyIndia﻿, has fixed a price band of Rs 1,000 to Rs 1,033 a share for Rs 1,040 of its initial-share sale set on December 9th. The three-day IPO will be concluding on December 13th.

Currently, the promoters own 28.65 percent and 38.88 percent stake in the company. In an exclusive conversation YS had with Rohan Verma a day prior to this announcement, he said,

“I joined the company when I was 19 and been involved in MapmyIndia for 17 years, and we see at least a 25 year journey. And going public is natural extension of the journey. We are excited and feel very responsible, and looking forward to the opportunities and challenges.”

MapmyIndia filed its DRHP on August 31, and received the approval 10 days back. The home-grown navigation firm ﻿had also announced a partnership with industry body Drone Federation of India to launch and fund ‘Drone Innovation Challenge’ in August this year.

The startup had also invested an undisclosed sum in ChargeUp, a Delhi-based startup working to build Bharat’s largest battery-swapping network for e-rickshaws.

MapmyIndia Founders Rakesh Verma and Rashmi Verma took a big gamble to put maps online. When their business was started as CE Infosystems was started in 1995, India did not have a map-reading culture like the US.

But Rakesh and Rashmi believed the digital maps market in India would boom and 80 percent of all data would have a location component. The couple started the company with Rs 50 lakh they saved while working jobs in the US at General Motors and IBM.

Indian companies in the spotlight, here’s a look at the future of SaaS

The 10 Best Google Ad Extensions You Should Be Using