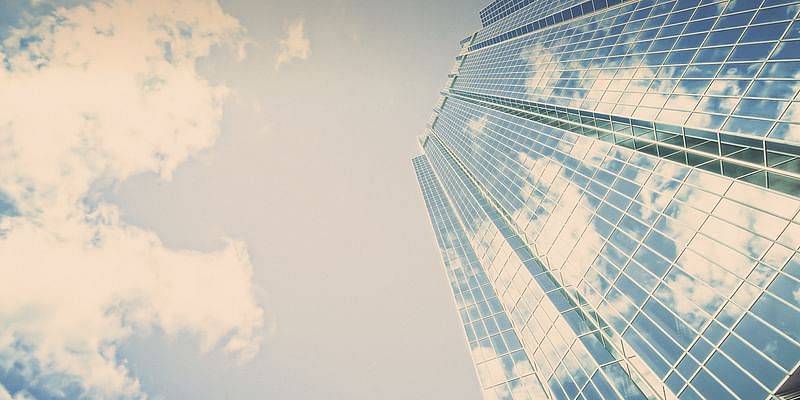 In spite of Mukesh Ambani, Gautam Adani, the Poonawallas and many other Indians seeing a jump in their net worth in the pandemic-hit 2020, the overall wealth of the country’s super-rich dipped 4.4 percent to $12.83 trillion in the year due to the rupee’s fall, and so did their tally, says a report.

The number of dollar millionaires in India fell from 7,64,000 in 2019 to 6,98,000 solely because of the rupee’s fall, while their cumulative wealth stood at $12.833 trillion, down $594 billion or 4.4 percent from the previous year, according to the report by Credit Suisse Research Institute.

The country is home to just 1 percent of the global rich, whose number rose by 5.2 million to 56.1 million in the COVID-hit year.

However, the report expects the number of millionaires in India to soar 81.8 percent to 1.3 million by 2025.

There were 4,320 ultra-high net worth individuals, with their net worth exceeding $50 million.

Reliance Industries Chairman Mukesh Ambani had earned Rs 90 crore every hour or Rs 2,77,700 crore in 2020, taking his overall wealth to Rs 6,58,400 crore, according to the Hurun India Rich List. Adani Group Chairman Gautam Adani’s wealth jumped $16.2 billion in 2020 to $67.6 billion as of mid-May, according to a Bloomberg tally.

Global wealth climbed by $28.7 trillion to $418.3 trillion, after losing $17.5 trillion in the market rout in the first quarter, while the number of overall global millionaires jumped by 5.2 million to 56.1 million, as per the Credit Suisse report.

For the first time, over 1 percent of all global adults were in nominal terms dollar millionaires in 2020, it added.

Among the rich, the ultra-high net worth group grew even faster, adding 24 percent more members — the highest increase since 2003.

According to Credit Suisse economists, wealth creation in 2020 was largely immune to the challenges facing the world due to the actions taken by governments and central banks to mitigate the economic impact of the pandemic.

Total global wealth grew 7.4 percent and wealth per adult rose 6 percent to reach another record of $79,952. Overall, the countries most affected by the pandemic have not fared worse in wealth creation.

However, the pandemic had a profound short-term impact on global markets in the first quarter of 2020 as $17.5 trillion was lost from total global household wealth between January and March of 2020, or a fall of 4.4 percent. But this was reversed by end-June when share prices began to soar and reached record levels by year-end. Housing markets also benefited from the prevailing optimism.

The net result was that $28.7 trillion was added to global household wealth during the year, taking the aggregate global wealth up by $28.7 trillion to $418.3 trillion, the report said.

Latin America was the worst performer, with a total wealth loss of 11.4 percent or $1.2 trillion, followed by India with a loss of 4.4 percent.

The report also projected a 39 percent rise in global wealth by 2025 at $583 trillion, with the number of millionaires reaching 84 million.

Website Redesign: How to Safely Do it Without Impacting Your Search Engine Rankings