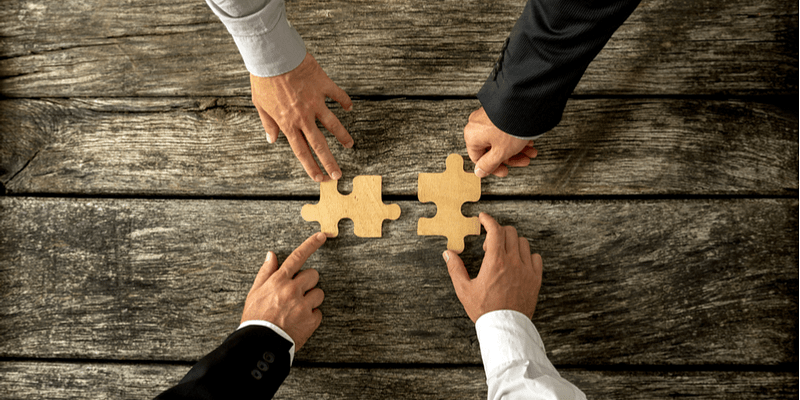 According to the official statement, this deal is expected to strengthen CashRich’s position as a prominent investment app in India. However, the company did not disclose the acquisition amount.

CashRich had raised equity funding from three existing UK-based investors to finance this acquisition, it stated.

“We are pleased to welcome and onboard all WealthApp users and will provide them with the best possible service. We are continuously improving our technology to help our users build and preserve their long-term wealth.”

He further added, “The fintech ecosystem in India is thriving because of the collaborative efforts of several stakeholders. We are grateful to our industry partners for their help in ensuring a smooth transition for WealthApp users, and would particularly like to thank Ashish Chauhan, CEO, BSE, and Praveena Rai, COO, NPCI for their support.”

After the acquisition, CashRich’s user base will reach around 200,000. WealthApp’s asset under management (AUM) has been merged with the existing AUM at CashRich.

“Our mission at CashRich is to revolutionise investment experience through top-notch technology and personalised investor care. We are exploring more such partnerships with other mutual fund distributors,” added Hiren Dharamshi, MD, CashRich.

According to the startup, CashRich is planning to expand in other financial products and increase distribution via partnerships. The company will explore more acquisition opportunities and has invited individual distributors as well as firms who are in the mutual fund business to get in touch to explore opportunities for collaboration, it stated.

It has also been recognised by the Government of Maharashtra as one of the most innovative fintech companies. Its user base extends across India and includes NRI clients from various countries and claims to currently have 100,000+ users.

The New vs the Tried and True –

Founders, take a break and relax!