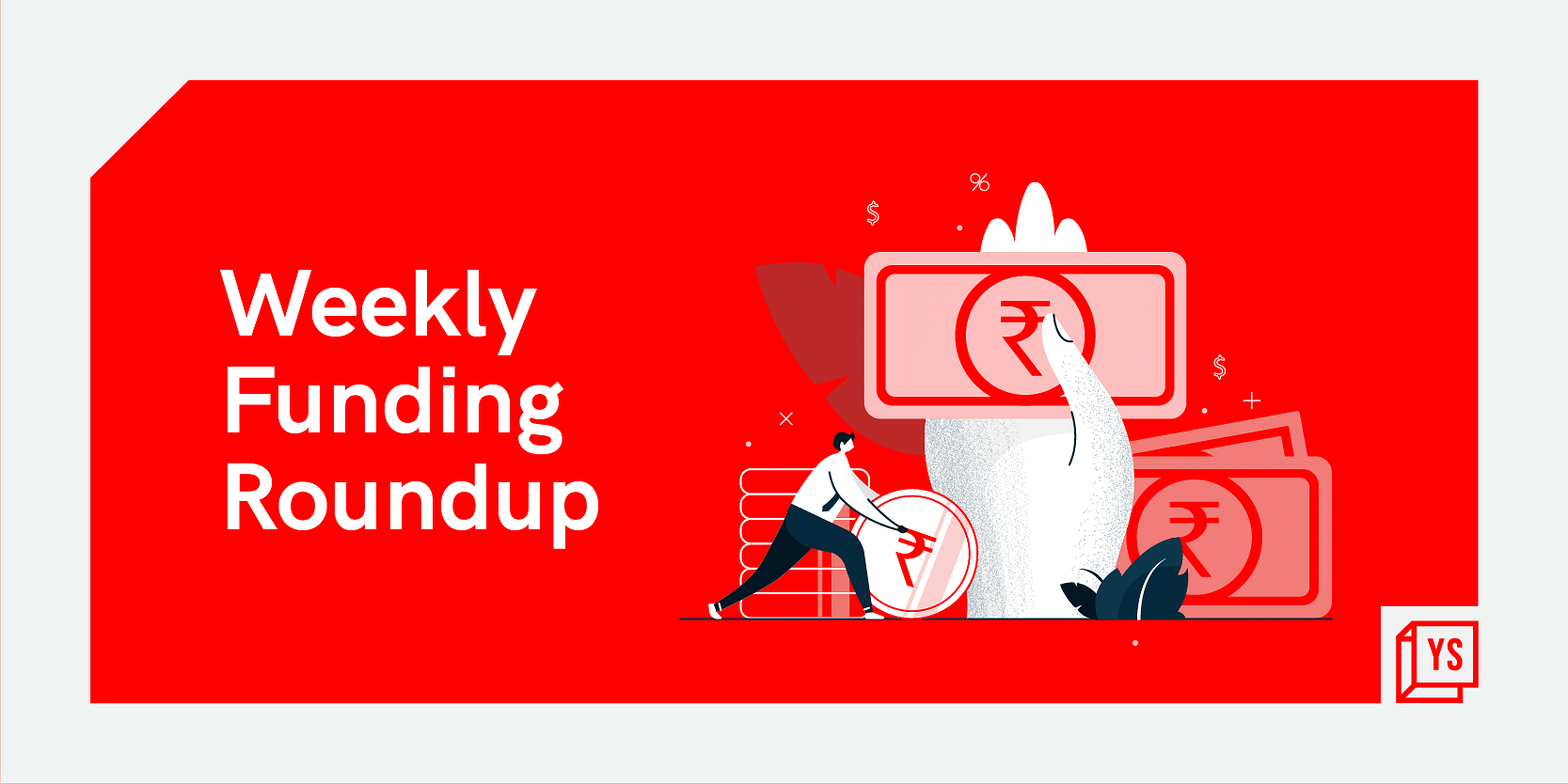 A drop in the number of deals and the absence of large value transactions has led to a decline in venture funding in Indian startups in the last week of April.

The total venture funding in the week stood at $262 million, compared to $441 million in the previous week. Moreover, the startup ecosystem saw only 25 transactions, compared to 29 the week before.

The only large funding deal reported in the week was by insurtech startup Turtlemint, which raised $120 million, and has reportedly become a soonicorn.

Further, this decline is a result of the tough times ahead, with capital inflow likely to slow down due to various global factors, primarily with the US Federal Reserve planning on raising its interest rates, and a correction on various fronts is likely to happen.

Korea to become latest country to reach the moon, launch set for August 4