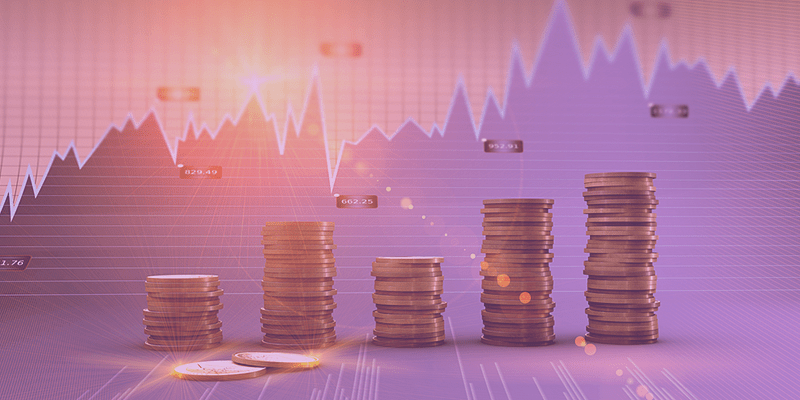 WEH Ventures, an early-stage fund, has announced the launch of its second fund with a target corpus of Rs 100 crore, and plans to invest in 18-20 startups.

WEH Ventures launched its maiden fund in 2017. The second fund will continue with its strategy of investing in early stage startups, and continue with multiple follow-on rounds.

“Spurred by the phenomenal success of our first fund, investors have reiterated their faith in us and we hope to continue to deliver compelling returns for them over a long period of time,” said a joint statement from Deepak Gupta, Founding Partner and Rohit Krishna, General Partner at WEH Ventures.

According to WEH Ventures, investments are already underway from the second fund, which include startups such as Unbox Robotics and others in the space of DTC brand, community app and gaming studio.

The venture fund said it is sector agnostic and invests in solutions which are built ground up for solving problems primarily targeting the Indian economy.

According to WEH Ventures, in its first fund, over 90 per cent of its portfolio companies raised follow-on capital led by Institutional investors, raising over 100x the capital investment by Fund I.

The multiple on invested capital is around 4.2x with average investment being about 30 months duration. The fund stated that it has signed for its first exit and the target is for many more.

Some of the prominent startups from Fund I include smallcase, Pratilipi, Trell & Animall.

WEH Ventures invests up to Rs 3 crore in the first round with reserves to support in subsequent rounds.