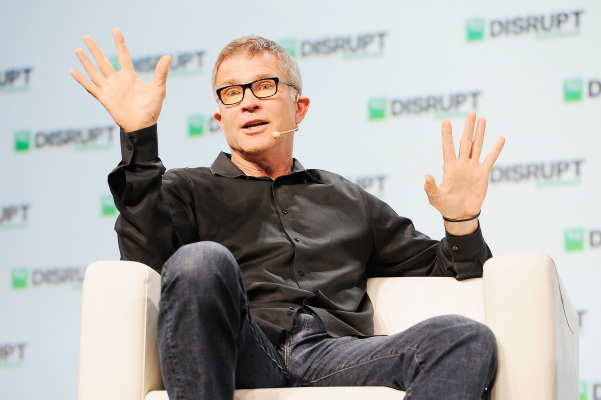 Roblox sets its direct listing price at its final private price, both far below what Wall Street would pay 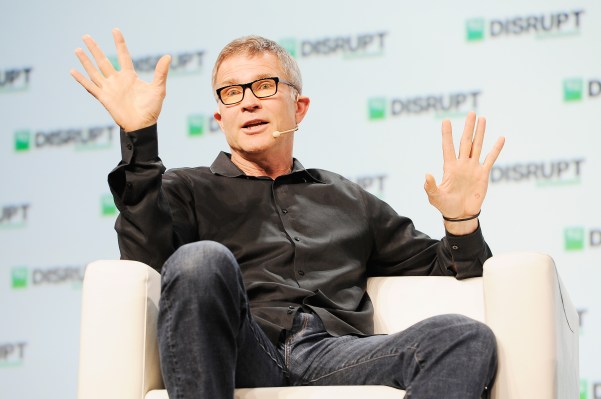 As Roblox began to trade today, the company’s shares shot above its reference price of $45 per share. Currently, Roblox is trading at $71.10 per share, up just over 60% from the reference price that it announced last night. That effort finally set a directional value of sorts on Roblox’s shares before it floated on the public markets.

Roblox, a gaming company aimed at children and powered by an internal economy and third-party development activity, has had a tumultuous if exciting path to the public markets. The company initially intended to list in a traditional IPO, but after enthusiastic market conditions sent the value of some public-offering shares higher after they began to trade, Roblox hit pause.

The former startup then raised a Series H round of capital, a $520 million investment that boosted the value of Roblox from around $4 billion to $29.5 billion. TC jokes that, far from IPOs mispricing IPOs, that $4 billion price set in early 2020 was the real theft, given where the company was valued just a year later. Sure, the pandemic was good for Roblox, but seeing a 5x repricing in four quarters was hilarious.

Regardless. At $45 per share, Roblox’s direct listing reference price, the company was worth $29.1 billion, per Renaissance Capital, an IPO-focused group. Barron’s placed the number at $29.3 billion. No matter which is closer to the truth, they were both right next to the company’s final private price.

So, the Series H investors nailed the value of Roblox, or the company merely tied its reference price to that price. Either way, we had a pretty clear Series H → direct listing reference price handoff.

The company’s performance today makes that effort appear somewhat meaningless as both prices were wildly under what traders were willing to cough up during its first day of trading; naturally, we’ll keep tabs on its price as time continues, and one day is not a trend, but seeing Roblox trade so very far above its direct listing reference price and final private valuation appears to undercut the argument that this sort of debut can sort out pricing issues inherent in more traditional IPOs.

To understand the company’s early trading activity, however, we need to understand just how well Roblox performed in Q4 2020. When we last noodled on the company’s valuation, we only had data through the third quarter of last year. Now we have data through December 31, 2020. Let’s check how much Roblox grew in that final period, and if it helps explain how the company managed that epic Series H markup.

Gaming is popular, who knew

Why two startups are betting on debt instead of equity – TechCrunch

How can parents protect their children from COVID-19?