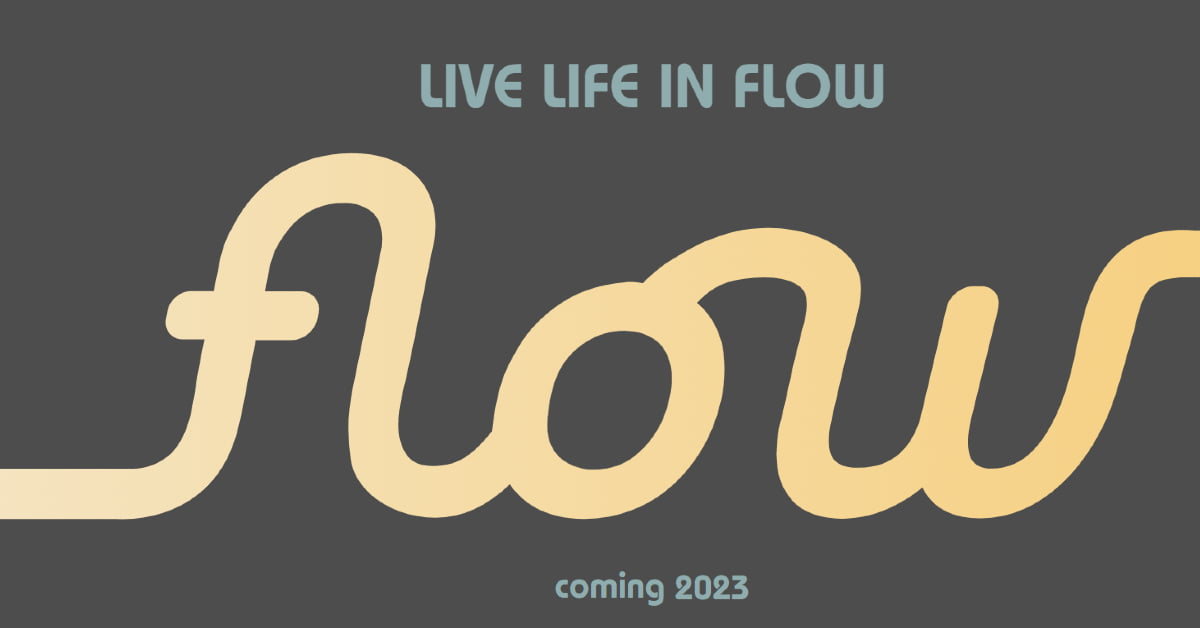 Marc Andreessen, co-founder and general partner of Andreessen Horowitz, made the investment announcement through a blog post. According to The New York Times, Andreessen Horowitz is investing around $350M (approximately €344M) in Flow, valuing the company at more than $1B before it officially starts.

“Adam is a visionary leader who revolutionised the second largest asset class in the world — commercial real estate — by bringing community and brand to an industry in which neither existed before,” says Marc Andreessen.

Flow is expected to launch in 2023, and Marc Andreessen will join its board, adds the report. Besides Andreessen Horowitz, Neumann is also planning to make a personal investment in Flow in terms of both cash and real estate assets.

“We understand how difficult it is to build something like this, and we love seeing repeat-founders build on past successes by growing from lessons learned. For Adam, the successes and lessons are plenty, and we are excited to go on this journey with him and his colleagues to build the future of living,” says Andreessen.

The report added that Neumann had purchased more than 3,000 apartment units in Miami, Fort Lauderdale, Atlanta, and Nashville to rethink the housing rental market.

Flow will operate these properties and offer its services to new developments and other third parties. This will include creating a branded product with consistent service and community features.

However, we have not been able to learn the specifics of the business plan.

In 2019, Adam Neumann agreed to resign as CEO of WeWork after he lost support from significant backers, including Softbank. He left WeWork with a sizeable payout – $1.2B in WeWork stock, a $500M credit line from SoftBank, and a roughly $185M consulting fee.

WeWork: What you need to know

Founded by Adam Neumann and Miguel McKelvey in 2010, WeWork is one of the largest coworking space chains in the world.

The coworking space company finally went public in October last year through a Special Purpose Acquisition Company (SPAC) deal with California-based BowX Acquisition Corp., that was valued at $9B, a massive discount from $47B in 2019.

Andreessen Horowitz: What you need to know

Based out of California, Andreessen Horowitz (known as a16z) is a stage-agnostic venture capital firm with assets under management across multiple funds. The company invests in seed to late-stage technology companies across the consumer, enterprise, bio/healthcare, crypto, and fintech spaces.

a16z has $19.2B in assets under management across multiple funds, including the $1.4B Bio funds, the $3.1B Crypto funds, and the Cultural Leadership Fund.

How to Successfully Write a Professional Bio