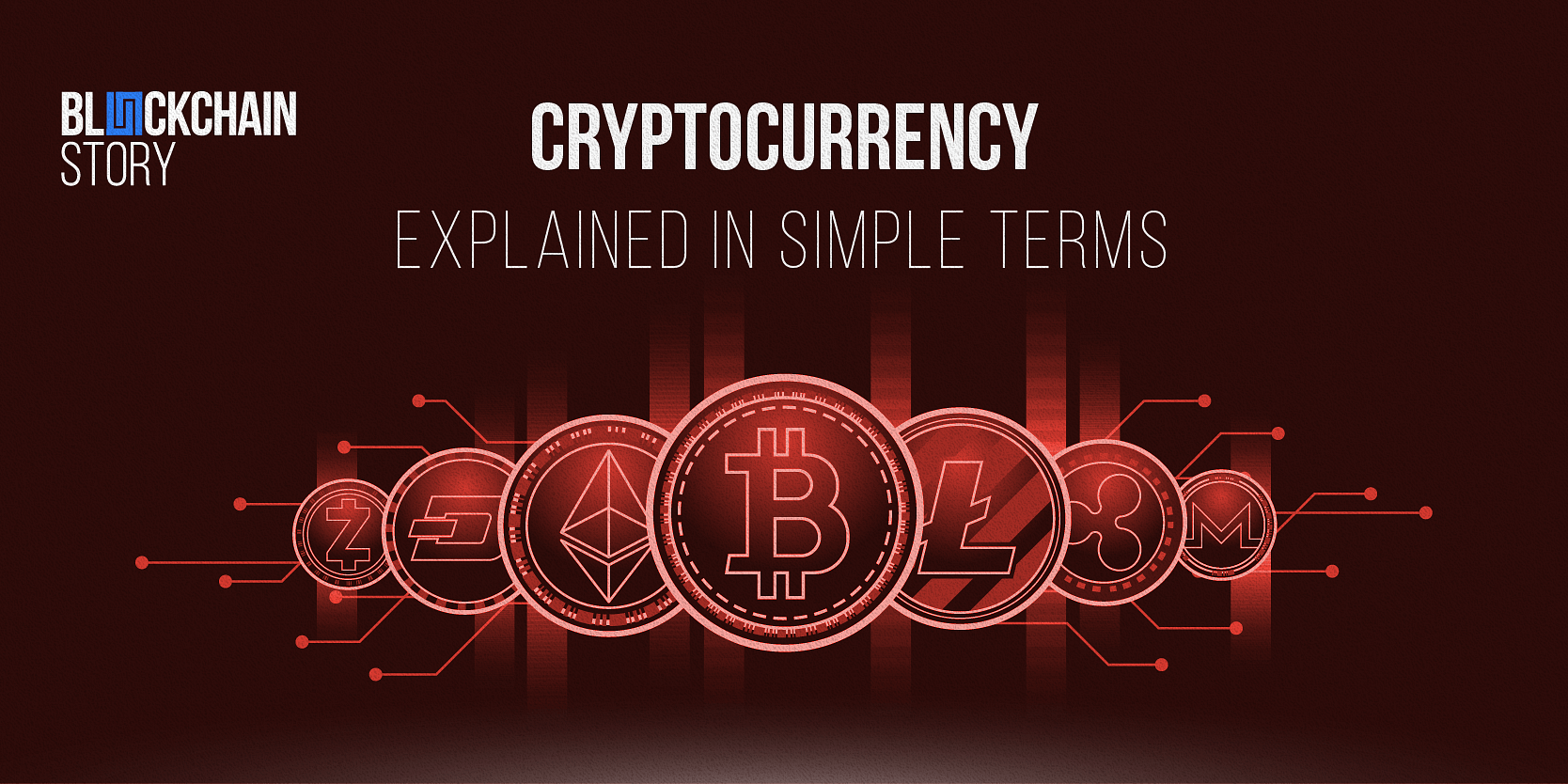 Due to their high volatility, and the potential for quick and large gains, crypto has emerged as one of the hottest investment options in recent times.

A recent report by blockchain data platform Chainalysis revealed that global crypto adoption has risen by over 880 percent in the last year. Further, the total crypto market capitalisation peaked in May 2021, reaching a whopping $2.4 trillion.

Some of the most popular cryptocurrencies in the market today are Bitcoin (BTC), Ethereum (ETH), Dogecoin (DOGE), Cardano (ADA), Ripple (XRP), Tether (USDT), and Solana (SOL), among others.

If you want to understand the fundamentals of cryptocurrencies, why crypto has value, and more, here’s all you need to know.

The term ‘cryptocurrency’ is a combination of the words ‘cryptography’ and ‘currency’. Essentially, cryptocurrency is a form of currency that utilises cryptography for secure transactions.

Further, a cryptocurrency serves as a digital or virtual currency, which is not owned or controlled by a singular, centralised entity such as a bank.

This is because crypto and crypto transactions exist and occur on blockchains that are managed by peer-to-peer (P2P) networks of users.

In the P2P network, there is no central server or administrator. When a user wants to exchange information or transact in crypto with a peer, they can send it directly to the recipient without going through a centralised system or database.

Thus, it can be said that as blockchains are generally decentralised, cryptocurrencies are decentralised as well.

Cryptography essentially allows users to transact in cryptocurrencies under conditions of pseudo or full anonymity, depending on the configuration.

To understand the basics of blockchain, refer to this explainer article.

As cryptocurrencies are decentralised, there is no central authority that can control transactions, change rules, introduce censorship, or shut down the network.

It follows from this that crypto transactions are irreversible as they are recorded on blockchains.

For instance, the Bitcoin network isn’t owned or regulated by any government or financial institution. Bitcoin transactions are facilitated and recorded purely by the users on the network, and cannot be reversed.

Users (also referred to as nodes) maintain a copy of the BTC database (or ledger). This public record cannot be altered, just like transactions cannot be reversed.

Each node acts as its own server, and if one or multiple nodes go offline, the network will continue to function due to the presence of other active nodes.

In 2009, Bitcoin was the first crypto to go live after the idea for a “purely peer-to-peer version of electronic cash” was proposed by pseudonymous founder Satoshi Nakamoto.

Nakamoto envisioned BTC, which was among the first use cases of blockchain, would “allow online payments to be sent directly from one party to another without going through a financial institution.”

To this day, the true identity of Satoshi Nakamoto remains unknown. Despite the secrecy, the value of BTC skyrocketed from almost zero dollars in 2009 to an all-time high of $64,863 on April 14, 2021.

More information on the basics and importance of Bitcoin can be found here.

Why do cryptocurrencies have value?

When BTC caught mainstream attention, a common question asked by investors, technocrats, politicians, etc., was “Why is Bitcoin valuable?”

The general notion is that unlike traditional forms of currency, BTC and most other cryptos are not backed by assets. It has thus been argued that cryptocurrencies have no intrinsic value.

However, in financial systems, value is a shared belief or consensus. Value is not intrinsic to cryptocurrency or any other stores of value. In other words, something has value if people believe it does and are willing to transact using it. The same is true for all precious metals, data, hard cash, etc.

For instance, taking the example of hard cash, it can be argued that citizens of a country use cash to make payments as they hold a shared belief in the value assigned to a note, bill, or coin minted by the government.

If the government decides certain bills or coins hold no value anymore, they lose their value immediately.

In the case of cryptocurrencies, as there are users sharing the belief that a certain crypto can be used as currency, they automatically become valuable.

In the case of Bitcoin, the blockchain network’s code has assigned a predictable issuance rate and upper limit. The total number of BTC can never exceed 21 million. Almost 19 million BTC has been mined (or created) so far.

Fiat currency, controlled by governments, holds no intrinsic value. It is also unlimited as governments have been known to print more fiat, which eventually results in hyperinflation.

As BTC has limited supply, it has emerged as a store of value and a hedge against inflation, similar to gold. It can also be used in transactions wherever it is accepted.

Interestingly, not many cryptocurrencies have supply limits like BTC. While Cardano (ADA) has a supply limit of 45 billion, Ethereum (ETH) and Dogecoin (DOGE) do not have limits.

But neither ETH and DOGE are centralised, nor can they be controlled by a single entity. Similar to Bitcoin, they are governed by nodes and cannot lose their value as long as they have users.

Following in the footsteps of Bitcoin, thousands of cryptocurrencies have since been launched. ETH, for example, is a cryptocurrency whose blockchain allows users to run decentralised applications using smart contracts. On Ethereum, the native currency is ether (ETH), which is used to create and transfer tokens in the network.

Retail investors can buy cryptocurrencies through exchanges dealing with such coins. The first step is to convert fiat currency into crypto, and then choose to hold, trade or lend the crypto.

More about crypto exchanges and other cryptocurrencies like Ethereum, Doge, Cardano, etc. will be explained in future articles.

How can organisation enhance adaptability in troubled times

How Azure serverless empowers developers to build applications of the future