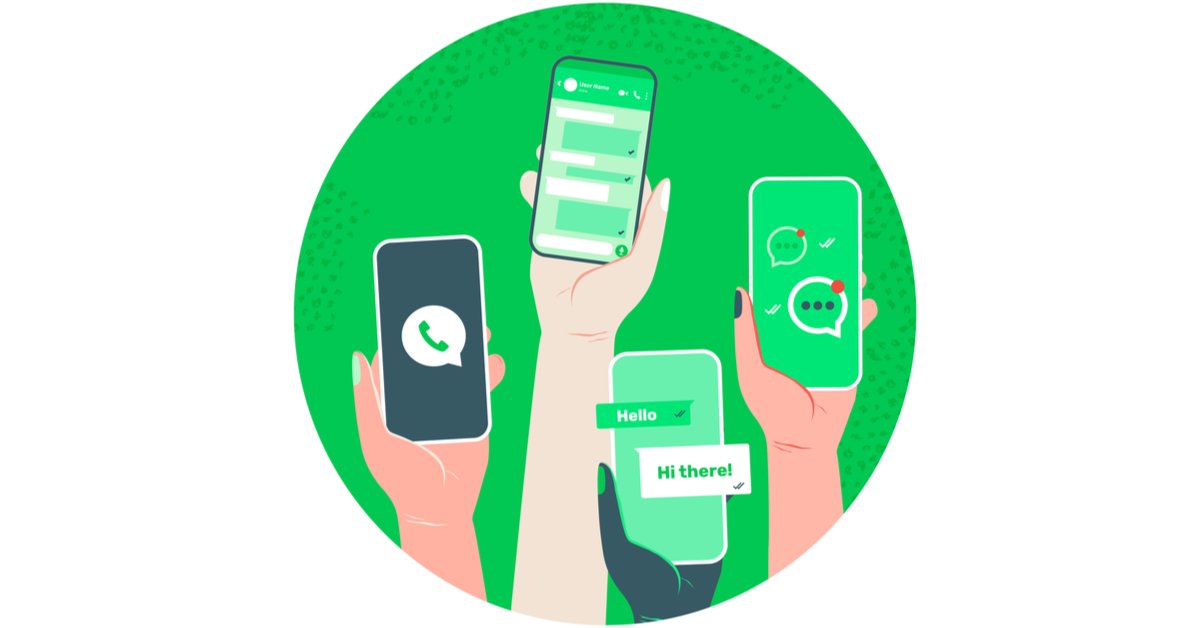 This is WhatsApp’s seventh compliance report since its being made mandatory to publish under the New IT Rules, 2021 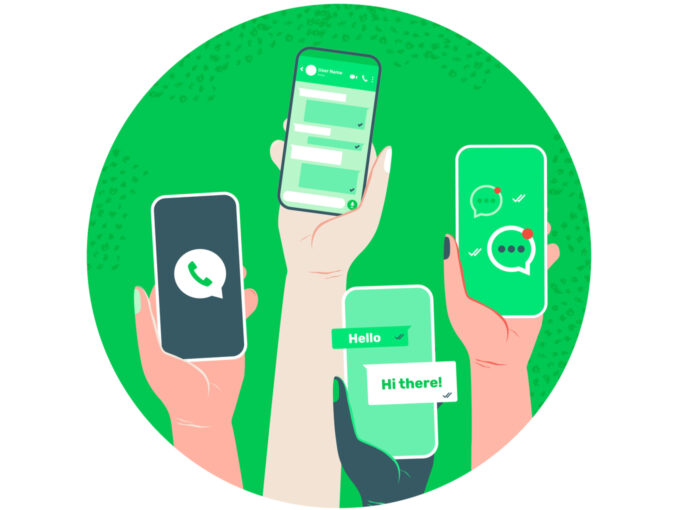 Meta-owned WhatsApp has banned 2,079,000 accounts from December 1 to 31, 2021, as per its seventh compliance report. The report added that WhatsApp received 528 grievances in December, of which 303 were ban appeals.

One of the major reasons for account bans, as stated by the messaging platform, was the ‘unauthorised’ use of bulk messaging.

Compared to November, the numbers rose 18% month-on-month. In November 2021, WhatsApp banned 1,759,000 accounts, received 602 grievance reports in India, including 149 instances of account support, 357 ban appeals (of which 36 accounts were banned), 69 support-related and 27 grievance reports related to safety.

Shedding light on how it tackles abuse, the company said, “The abuse detection operates at three stages of an account’s lifestyle — at registration, during messaging, and in response to negative feedback, which we receive in the form of user reports and blocks. A team of analysts augments these systems to evaluate edge cases and help improve our effectiveness over time.”

The compliance reports need to be published in accordance with the Information Technology (Intermediary Guidelines and Digital Media Ethics Code) Rules, 2021 (IT Rules, 2021) — which came into effect on May 25, 2021.

WhatsApp, for the past seven months, has been notifying, grievances received from users in India via the grievance mechanisms of WhatsApp and accounts actioned in India through its prevention and detection methods for violating the laws of India or WhatsApp’s Terms of Service.

It added that apart from grievances, WhatsApp deploys tools and resources as preventive measures with a focus on stopping harmful activity from happening in the first place.

While WhatsApp’s average accounts ban stands at a little over 2 Mn every month, after the New IT Rules made it mandatory to file a compliance report, from May 15 to December 31 2021, WhatsApp has banned over 15 Mn Indian accounts.

Top Reasons Your Business Needs to Invest in Organic Traffic