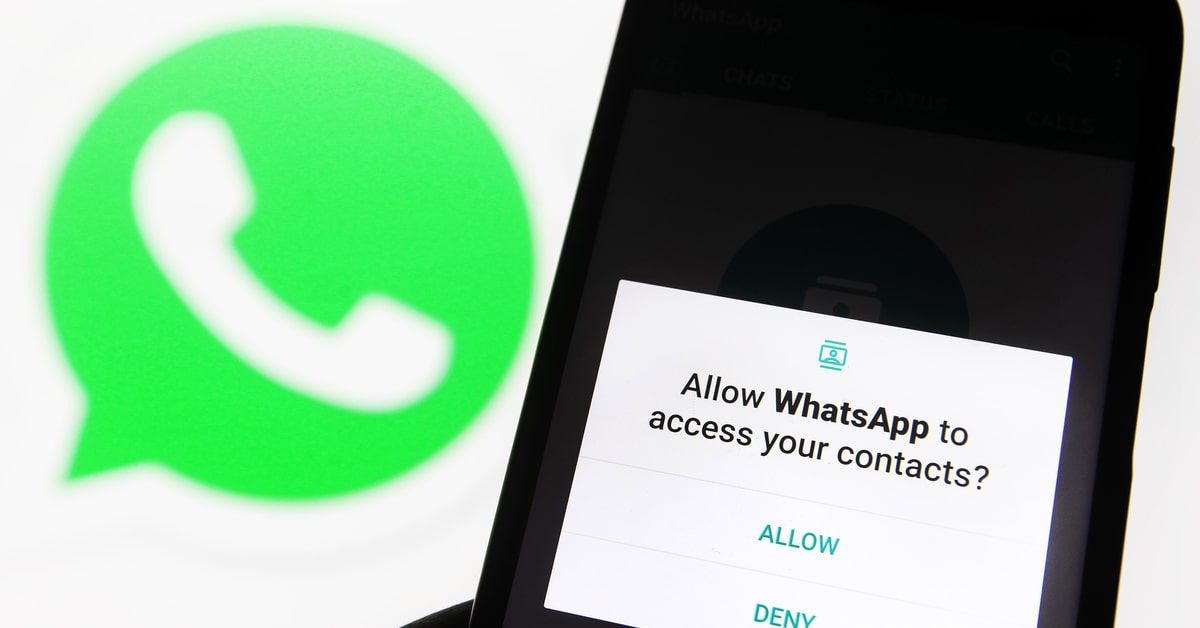 According to reports, the Ministry of Electronics and Information Technology (MeitY) sent a letter to the company to withdraw the policy

In April, MeitY had also filed an affidavit in the Delhi high court highlighting that WhatsApp’s policy violated Information Technology Rules of 2011 on five counts 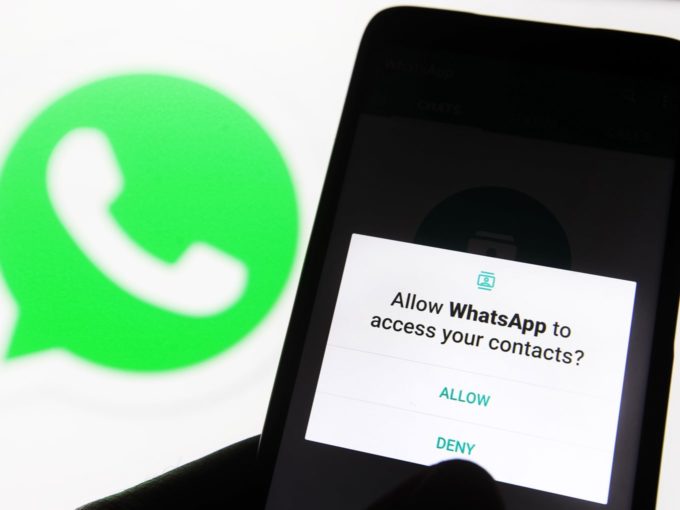 Facebook owned Instant messaging giant, WhatsApp has claimed that a majority of its users have already accepted the company’s new privacy policy in a statement issued on 19th May. The statement was issued to the media after the Indian government reportedly asked it to withdraw its controversial new privacy policy, which went live in India on May 15.

According to reports, the Ministry of Electronics and Information Technology (MeitY) sent a letter to the company late on May 18, asking the company to withdraw its new policy. The Ministry said that WhatsApp’s policy is in violation of Indian laws and gave the company seven days to respond to the notice. This is the second time the Indian government has written to WhatsApp about the new policy. However, WhatsApp claimed that the majority of its users have accepted the policy and accounts of those who did not accept it yet have not been impacted so far.

“Our goal is to provide information about new options we are building that people will have, to message a business on WhatsApp, in the future. While the majority of users who have received the new terms of service have accepted them, we appreciate some people haven’t had the chance to do so yet. No accounts were deleted on May 15 because of this update and no one in India lost functionality of WhatsApp either,” a WhatsApp spokesperson said in a statement.

WhatsApp had introduced the policy on January 6, and it was supposed to come into play from February 8, 2021. However, the company decided to delay it till May 15, 2021, after massive backlash from users. Under the new policy, WhatsApp will share metadata of conversations — transaction data, mobile device information, IP addresses, and other non-personally identifiable information — on how users interact with businesses. This move is tied to WhatsApp’s bigger ecommerce play as well as its super app ambition. Notably, WhatsApp has always shared data with Facebook since the latter acquired it in 2014, but until recently users had the option to opt out of it.

Back in April, Meity had also filed an affidavit in the Delhi high court highlighting that WhatsApp policy violated Information Technology Rules of 2011 on five counts. The affidavit noted that the privacy policy fails to specify the types of sensitive user data being collected, fails to notify users of such collection, does not let them review or amend the information, withdraw consent later, or provide a guarantee against non-disclosure to third parties. The messaging platform has over 400 Mn users in India.

“We will follow up with reminders to people over the next several weeks. We’re grateful for the important role WhatsApp plays in people’s lives and we’ll take every opportunity to explain how we protect people’s personal messages and private information,” said the WhatsApp statement.

Earlier this week, WhatsApp informed the Delhi high court that it has rolled out the policy as decided, but will not be deleting the accounts of users who haven’t accepted it for now. The company maintained that it was conforming to Indian IT laws and rules. Many Indian users depend on WhatsApp for communicating and it’s irresponsible for WhatsApp to leverage its position in the Indian market to impose unfair terms and conditions, MeitY is reported to have said.

The company has since claimed that the policy does not increase its ability to collect user data and doesn’t pertain to private messages between users. It also deferred the implementation of the policy from February 8 to May 15, but has now implemented it, despite concerns from various parties. However, WhatsApp hasn’t budged on the fact that users will have to accept the policy, but instead of deleting their accounts right away, it started limiting functionalities of the app.

The Indian government had written a letter to WhatsApp in January, asking the company to withdraw the policy. The letter also suggested that the policy may be in violation of the country’s upcoming data protection laws. The Centre had also alleged earlier that the Facebook-owned company is in violation of India’s Information Technology (IT) rules and urged the Delhi High Court to restrain the app from implementing the new policy. The central government is currently awaiting a reply from Facebook founder Mark Zuckerberg on this issue.

Rather Eat Bees Than Hang Out With Your Colleagues? Six Signs It’s Time To Move On