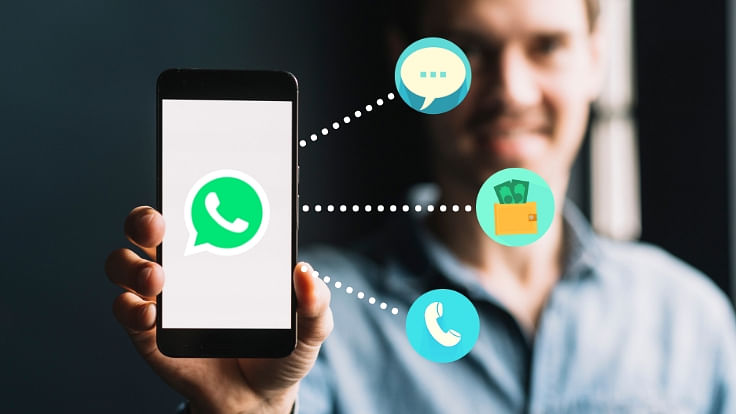 In a move that could further heat up an already mercurial payments space, the National Payments Corporation of India (﻿NPCI﻿) told ﻿WhatsApp﻿ it could roll out its UPI payments service to 60 million additional users.

The reason behind the staggered release of serviceable users is the NPCI has been exceptionally cautious about giving digital payment players access to process more than 30 percent of the total transaction volumes of UPI during a three-month period, saying unprecedented access could disrupt financial infrastructure in the country.

WhatsApp, which has over 400 million monthly active users, has told the NPCI in the past that it wants to operate without a cap on the number of transactions it can process or the number of users it can service. But the NPCI has been on the backfoot, allowing WhatsApp to do a slow, step-by-step release instead.

Currently, ﻿PhonePe﻿ and Google Pay dominate the UPI space by virtue of processing the most number of transactions on the Unified Payments Interface (UPI) platform. Tata Digital also recently started offering UPI services on its super app, Tata Neu. It is reportedly in talks with ICICI Bank to power its digital payments infrastructure.

As of March 29, UPI had recorded transactions worth $1.09 trillion (or Rs 83.45 lakh crore) in FY22, far exceeding Rs 41 lakh crore reported in the previous year, according to the NPCI.

Data showed that it breached the 5 billion or 500 crore mark for the number of transactions processed in March 2022.

WhatsApp could quickly emerge as a leading player in the UPI payments space given its extent and reach in India, the messaging platform’s biggest market. There have been some regulatory concerns around payments-related data storage, and it has been mandated that all such data be stored locally and not shared with foreign entities.

The Reserve Bank of India has directed the NPCI to also look at launching UPI payments for feature phones and offline transactions, especially via existing Indian players. The NPCI said it has already begun work on it via a product named ‘UPI Lite’.

Digital Marketing by The Numbers

Zomato To Launch Zomato Book For Table Reservations In July: Acquires US Based NexTable