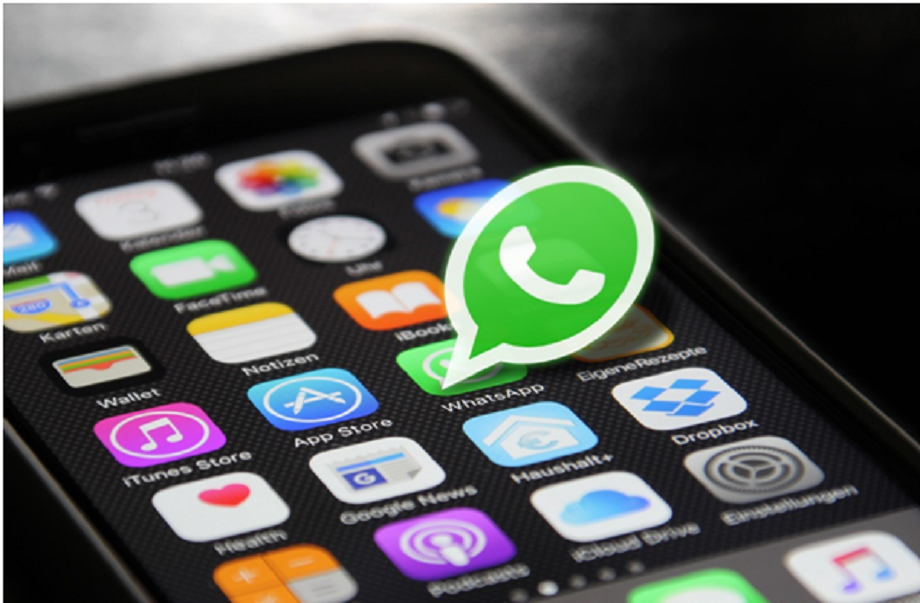 Have you ever traveled to another country and been unable to contact your family? That’s because different countries have different cell networks, and unless you get a local SIM card, you’ll only be able to contact people in that country.

That’s where messaging apps like WhatsApp and Messenger come into play.

These apps let you send messages, record audio, and even make phone calls over the internet. This lets you keep in touch with anyone, whether they live down the street or on the other side of the world.

However, there are some differences between WhatsApp vs Messenger that you’ll want to understand. That’s why we’ve put together this guide—to help you understand which app is right for you.

Most Americans have Facebook, which means that most people have used Messenger at least once. Messenger is Facebook’s messaging platform and app.

When Facebook first released a messaging function in 2008, Facebook existed as Facebook Chat. However, the company revamped it over the years until it transformed into the version that we know today.

WhatsApp is another messaging platform that’s more popular with people outside of the United States than in. Data released by the company show that over two billion users around the world use WhatsApp.

In many ways, WhatsApp operates similarly to Facebook Messenger. You can send the same types of messages, make voice and video calls, and can also send stickers and GIFs.

The similarities between the two platforms extend to more than just the ways that people use them. WhatsApp Inc created and released the app in 2009, but in 2015, Facebook purchased it.

Today, the two of them operate as sibling apps.

However, most people that have used the two apps have a favorite, which means that there are some differences. Let’s take a look at some of the biggest ones.

As both Whatsapp and Messenger send your messages over the internet, privacy is a concern that everyone should have. You want to make sure that everything you send is safe and secure.

WhatsApp relies on end-to-end encryption that ensures that your messages and files are both private and secure. This ensures that once you send a message, the only person who can see it or view the content is the recipient.

When you make a call, you want to ensure that the connection is stable. Both apps do a decent job at providing you with stable calls, but Whatsapp ultimately edges Messenger out.

You’ll find Whatsapp calls to be smoother on 4G, 3G, and Wi-Fi.

That being said, Whatsapp limits the number of people you can call to four. On Facebook Messenger, that limit is 50, making it great for conferences or just a massive get-together.

Both apps allow you to send images, and you’ll find the process to send them almost identical. However, Whatsapp limits the number of photos that you can send at once while Messenger doesn’t.

Whatsapp also has a smaller maximum attachment size. 16 MB is the limit, while on Messenger, it’s 25 MB.

In terms of design, Facebook Messenger has a much more modern look than Whatsapp. This might not be a big deal for some, but others might not feel enthused to use something that looks a bit outdated.

Messenger allows you to customize your chat windows with different colors and gradients. It even features a dark mode which is much better for your eyes. In contrast, Whatsapp doesn’t allow you to do any of that.

If you’re unhappy with the design of WhatsApp and don’t want to use Facebook Messenger, you might want to look into using one of the many WhatsApp alternatives. Check out this guide to learn about some of them: https://setapp.com/lifestyle/signal-vs-telegram-how-to-choose-the-best-whatsapp-alternative-in-2021.

Aside from those primary differences, there are some additional ones regarding the features of the apps that you’ll want to keep in mind.

Once you’re on the app, WhatsApp allows you to set a status and also see when the person you’re contacting was last online. Facebook doesn’t allow you to do this, which makes it feel less like a messaging platform and more like a messaging app.

WhatsApp also lets you send documents over messages while Facebook doesn’t. If you’re looking for a messaging app for work, WhatsApp might be the better option.

Understand the Differences Between WhatsApp vs Messenger

If you’re looking for a new messaging app, two popular options include Whatsapp and Messenger. However, despite some similarities between the two, there are some differences that you’ll want to keep in mind.

Make sure that you understand the differences between WhatsApp vs Messenger laid out in this guide. In doing so, you’ll end up with the right app for you.

Did you find this article on the two best phone call apps to be useful? If you did, make sure to check out some of our other posts for more helpful guides and tips.

Pro-rata is easier to get than ever today, but investors are thinking twice – TechCrunch

Meet your co-founder or find your next gig at TC Sessions: Mobility 2022 – TechCrunch