There is much speculation around the latest WhatsApp updates under development. The Meta-owned platform is currently believed to be working on a slew of features from Companion mode to increasing the group size of WhatsApp groups. 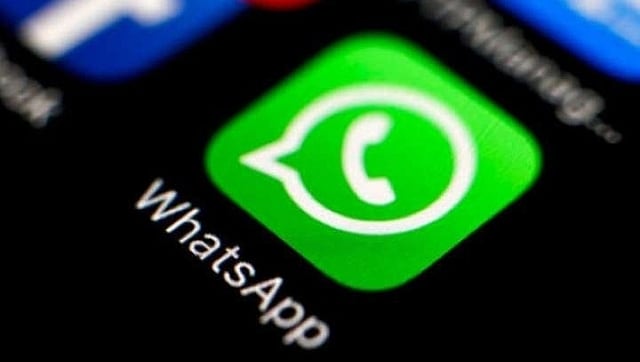 The latest news to join the list of much-anticipated upcoming features is that WhatsApp will soon allow users to send messages to themselves. According to a report in WaBetaInfo, the messaging app is working on “letting you use your own chat on linked devices”. As per the report, WhatsApp is planning to release the feature in a future update of WhatsApp Desktop beta.

Right now, users can text themselves using the URL wa.me/91 followed by their phone number. But this is not applicable in multi-devices as the chat with your phone number can only be on the primary device. But this update will allow you to send messages to yourself without the need of another device.

According to WaBetaInfo, the “chat will also show up when you try to log into WhatsApp from another different mobile device when the feature will be released to people at a later date.”

As per the report, the feature is under testing so it is not ready to be released to beta testers. The report also had a screenshot of the upcoming update where “You” was listed at the top of the contact list.

Other WhatsApp features under development:
Apart from this, WhatsApp is all set to roll out some other interesting features, according to reports. The Meta-owned app is working on allowing users to react to a WhatsApp status. It is also set to bring in support for 3D avatars, following in the footsteps of Meta-owned Facebook and Instagram.

Users will also be able to hide their online status on the app. Furthermore, the messaging app is also mulling on the introduction of admin delete in WhatsApp groups.