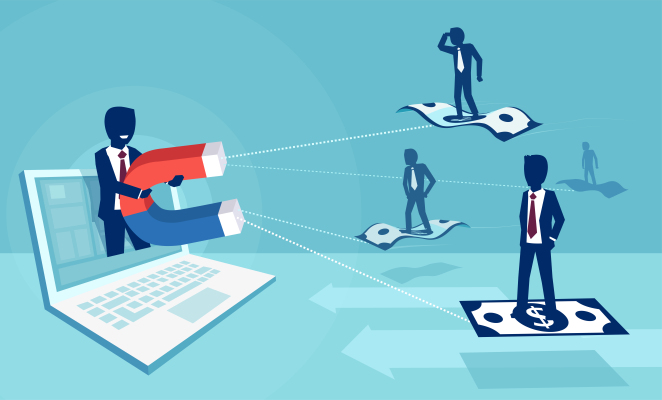 Israeli startup WhizzCo says it’s time for publishers to take the programmatic, auction-based approach to the ads in content recommendation widgets like Outbrain and Taboola.

After all, publishers regular employ this approach for most of the ads on their websites. But co-founder and CEO Alon Rosenthal said that when trying to monetize his own websites, he discovering for himself that it was “impossible” to maximize the revenue from those widgets in the same way.

“That was our real pain,” he said.

So with WhizzCo, Rosenthal and his team have built what they call a Content Recommendation Yield Platform, pulling native advertising from more than 40 different content recommendation providers, predicting which one will deliver the highest revenue for a given impression (whether that’s measured in CPM, CPC or CPA) and then delivering the ad from that provider.

Rosenthal added that WhizzCo works with publishers to ensure that the recommendation widgets and ads look like they’re a native part of a page, and that their appearance doesn’t change regardless of where the ad comes from He also said the publishers implement WhizzCo’s JavaScript on “not in the header, but on the actual code of the site — by doing that, we eliminate any loading problems whatsoever.”

Although WhizzCo is coming out of stealth now, it was actually founded in 2017 and has already worked with a number of publishers, including Penske Media Corporation’s She Media. In a statement, She Media Senior Vice President of Operations Ryan Nathanson said, “WhizzCo’s platform allowed us to create a competitive ecosystem, which has enabled tighter customization, competition and editorial guideline control, yielding a 75% increase in content recommendation CPM.”

And Rosenthal said that on average, WhizzCo customers see a 37.7% lift in content recommendation revenue.

“Our motto is that no one delivers 100 percent performance, 100 percent of the time,” he said. “No matter who you are, even if you’re Google [or any of the other big ad companies,] you cannot perform best at all times. That’s where we come in with our technology.”