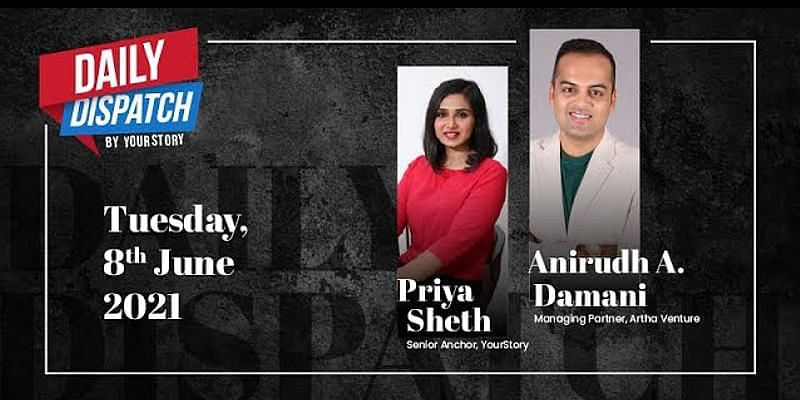 Mumbai-based venture capital firm Artha Venture Fund has announced the final close of its debut fund at Rs 220 crore as against a target of Rs 200 crore.  The thematic fund will essentially invest in D2C and B2B sectors.

Artha Venture Fund is India’s first micro-VC firm that primarily invests in seed and early-stage companies. It initially planned to raise Rs 200 crore, but changed the target amount due to increasing interest from a number of Indian startups and strong performance of the seed fund’s early investment.

“This was one of the most difficult fund-raises that I have ever done because we had two economic shocks and a couple of personal challenges with the founder fathers of the Artha group,” Anirudh said.

One of the main themes the fund is targeting is Direct-to-Consumer (D2C).

According to Anirudh, D2C has great potential, especially in the post-pandemic world where offline distribution has taken a backseat. The ecosystem supporting the D2C sector – fintech – is another theme the firm aims to invest in along with B2B.

From those 40 companies, they keep doubling down on the winners of the portfolio. Any entrepreneur that approaches the fund can expect around Rs 10-18 crore over a three-round investment.

‘Valuation not a concern’

Anirudh explained that the cohort set of LPs, or Limited Partnerships, that the fund started with came back and doubled down on their investments. There were a significant number of friends and families who invested because of the references given by the early set of investors. Approximately, 90 percent of the investors were local.

“There is a lot of incoming interest from institutions who found our initial fund to be too small to invest, but wanted to come back and be able to invest in Series A or Series B of our funds,” Anirudh said.

According to Anirudh, valuation is not a concern in the seed+ ecosystem. There are a number of good ventures coming in with a valuation range of Rs 10-30 crore. In addition to that, entrepreneurs starting at a later stage in life are looking for the right set of investors – in that case, valuation is not an essential criterion.

He shared that the additional money that has been raised by the firm is being used to work with accelerators and incubators, and co-invest with them when they are getting companies within their cohort to catch entrepreneurs very early and introduce them to the ecosystem.

Anirudh added that two criteria were essential for new entrepreneurs to approach AVF for investments. “The first and foremost is execution. The firm needs to know whether the entrepreneur will be able to execute. Secondly, the entrepreneurs need to find a reference or backing from someone in the ecosystem.”

How homegrown social commerce startups are evolving and adapting

[Funding alert] Moj, ShareChat owner raises $145M at $2.8B valuation from Temasek, others

How to Create a Content Calendar for Your Blog –

How this angel investor turned into a venture capitalist