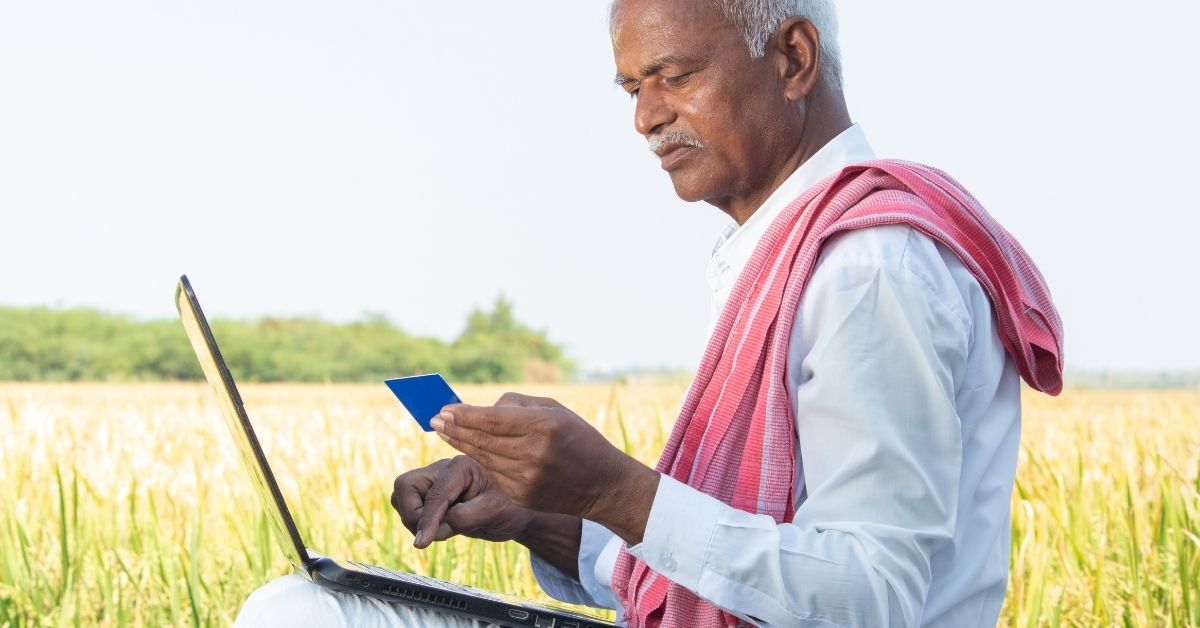 Only 20.26% of rural India and 64.84% of urban India population have internet access presently

Besides digital bill payments, the people residing in remote villages are likewise unable to access even the basic banking facilities and proper infrastructure

Even the country’s rural economy greatly contributes around 46% to the national income. It marks the humongous potential and sustainable growth of rural India in the market. Unfortunately, issues like lack of infrastructure, digital poverty, low skill development, illiteracy etc. pose huge challenges in their road to growth.

However, the post-demonetization period witnessed considerable growth in the number of rural users using PoS and digital payment interface. Besides digital bill payments, the people residing in remote villages are likewise unable to access even the basic banking facilities and proper infrastructure.

Due to this, cash payment is still the most preferred payment method in rural India. They prefer to spend whatever livelihood they earn strictly via cash.

Thus, digital inclusion and financial inclusion seems to be a disenchanted dream for rural India unless serious efforts are made.

Undoubtedly, digital empowerment of rural India is important to bridge the digital gap. The same is evident in the existing series of stunning policies and initiatives by the Government of India mentioned below.

The Prime Minister’s Digital India programme is no more a new concept. Launched on July 1 2015, the campaign introduced new initiatives to ensure that all government services digitally reach the citizens with high-speed internet including the rural India population.

Besides, the Bharat Net Project- a flagship mission by the Government is also likely to enhance internet services, e-banking, e-governance, e-education etc. to the villages in India. Intending to connect every 2,50,000 Indian Gram Panchayat and offer 100 Mbps connectivity, it aims to boost digital empowerment in rural areas.

The rural population of India holds significant importance in ensuring the economic development of the country. It is the reason why many fintech companies are focusing on financial inclusion, especially in rural India. India had been mostly a cash-driven country in the pre-demonetization period. But with the unfolding of stunning initiatives by the Government, urban India has steadily shifted to digital.

However, the problem lies with the people in small rural households. It is a huge struggle for even ESCOM to collect recurring bills from remote villages that have access to electricity. The Government and the DISCOM pan-India face a huge challenge to collect their electricity bills as they just stand at INR 30 or 40.

The exclusive mobile vans play a phenomenal role in collecting consumer bill payments right from the doorstep of rural households where the collection is a huge challenge. The payments are facilitated through net banking, mobile banking, UPI, debit or credit card, and even cash. These fintech companies ensure a blockchain-based payment gateway that is fully safe & secured and approved by NPCI or BBPS.

In addition to this, the National Bank for Agriculture and Rural Development (NABARD) and other Government bodies also offer varied monetary facilities to rural people. The noteworthy facilities include long-term loans, short-term loans, more direct finance etc. for the financial inclusion of rural India. A case for example is the launch of two self-sustaining mobile vans in the districts of Kolar and Chikaballapur in rural Karnataka last month.

Today, billions of Indians including rural population are enabled with digital payments and transacting cashless and paperless.

It is solely possible by courtesy of the stunning initiatives by the Government and the impactful fintech companies in India. Through their array of digital bill payment services targeted towards rural India, they are enabling them with digital and financial inclusion by spreading digital empowerment. Thus, it makes clear that by firmly holding their hands, the digital gap in rural India can be filled.

What Does a Virtual CFO Do?

How to Choose The Right Small Business Ticketing System