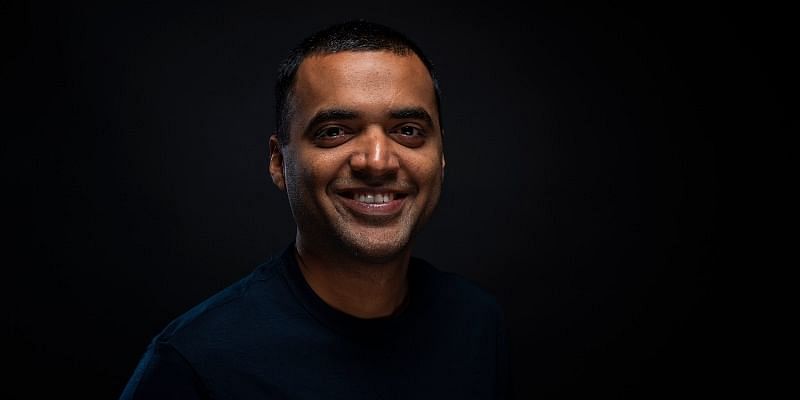 In less than an hour, the much-awaited listing of foodtech unicorn Zomato will happen. And as different stakeholders of the ecosystem wait for the ‘bell’ to ring, Deepinder Goyal, Co-founder and CEO, Zomato, wrote to shareholders and the Indian startup ecosystem.

In his blog – ‘Letter from Deepi’, he wrote that Zomato’s over 10-year journey hasnt always been smooth.

“They say it takes a village to raise a child, and we are no exception. Hundreds of people have selflessly played a part in making Zomato what it is today,” he wrote.

He wrote that “we have lived through many ups and downs – something not every company has the privilege of living long enough to do”.

“I have made many decisions which have been good for the company, while some have caused our stakeholders a lot of heartburn. That said, we have found ourselves managing times of crisis on different occasions in much the same way – impatiently staying focused on the long term, executing relentlessly, and committing ourselves to doing the very best we can do today.”

Build in India, for the world

A firm believer in India, Deepinder said that while the market in India is tough, but if you build to succeed in India you are already exceptional.

“I say that because I believe Zomato and Swiggy are two of the best food delivery apps in the world today. We have a long way to go before we can call ourselves world class by our customers’ standards, but we are determined to get there.”

He then wrote about the work the tech and engineering team have been putting in over these years to implement long-term initiatives.

“And during the good times, we double down on the long term even harder. The only short-term work we do is whatever will earn us the right to continue building the future. We deeply understand that anything good and meaningful takes decades to build,” Deepinder wrote.

He even went on to call out some former Zomato employees, including Pankaj Chaddah, the co-founder, who exited the company last year.

Calling it a New Day Zero, Deepinder wrote that his team couldn’t have gotten here without the efforts of the Indian internet ecosystem.

“Jio’s prolific growth has set all of us up for unprecedented scale. Flipkart, Amazon, Ola, Uber, and Paytm have also, over the years, collectively laid the railroads that are enabling companies like ours to build the India of the future.”

“I don’t know whether we will succeed or fail – we will surely, like always, give it our best. But I hope that the fact that we are here inspires millions of Indians to dream bigger than we ever have, and build something way more incredible than what we can dream of,” Deepinder wrote.

How millennial consumers are guiding the market’s future