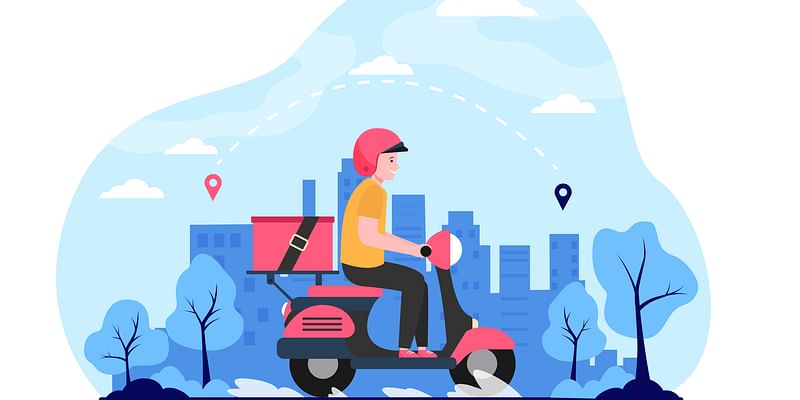 The price slash has obviously come as a great relief for consumers, especially delivery executives and cab drivers whose livelihoods depended on fuel, and who were struggling amidst rising inflation.

“The pandemic had already impacted us significantly. We had nothing to run our livelihoods. Even after people slowly starting to go back to work, few wanted to take taxis, as many preferred their own modes of transport. After the fuel price rise, many of us went back to our hometowns or joined transport firms to work with a stable income,” says 41-year-old Muthanna, a driver with Ola.

“There were still days when feeding my family was impossible. Now with this drop in price and people slowly coming back to offices and streets becoming full, maybe we will have some respite,” Muthanna adds optimistically.

Muthanna has been with Ola for a little over three years, and he says although his pay has been regular, it is also erratic. “The rules have always been different, either with the number of rides, or kilometres run, etc. But with the pandemic, those rules continued to apply, so our income was obviously hurt. But the benefits did help,” he adds, referring to the post-pandemic benefits and insurance given to drivers to help tide over the impact.

Muthana says the Centre’s latest move on fuel price cut will help him save close to Rs 100 per day.

Kiran K, an Uber Driver echoes what Muthanna says. “In the pre-pandemic era, we would have out-station trips as well. But, that stopped too, along with our basic wages. The price of fuels made it impossible to even pay EMIs for the vehicle. I wanted to sell my car and was working on it. But with this shift, I think I will wait and see.”

Rising fuel prices had also impacted delivery executives, forcing many of them to go the EV route. Manjunatha, a 29-year-old delivery executive with Swiggy, says he would start early, and make deliveries from 7 am to 11 pm to ensure that his day’s earnings would touch between Rs 1500 to Rs 2000.

“Also, with the push for faster deliveries, we would ensure that we would always be around one area. That one area would have the most number of orders, so our fast deliveries would get incentivised as well,” adds Manjunatha.

He admits while the rise in fuel prices pushed him to work harder, with the price slash, he hopes that “we can also spend time with our families.”

A Zomato delivery executive, Sanjaya, says, “The price hike in fuels had made it impossible to do deliveries some days. And yet, we can earn only if we make deliveries, but all the earnings from the deliveries would go towards fuel! I was wondering who would feed my family. Now with the drop in prices, I can make more deliveries and also save some money hopefully.”

Many delivery executives often pick or change who they work for based on earnings. Factors like how long they’re stuck in traffic, typical types of tasks, etc matter. But increasingly, the whole test and task of deciding to choose are dropping quickly as rising fuel prices didn’t allow the luxury of choice anymore. Incentives have also been steadily dropping.

However, now with the drop in fuel prices, one hopes gig workers will see some respite, and find it easier to earn a livelihood.