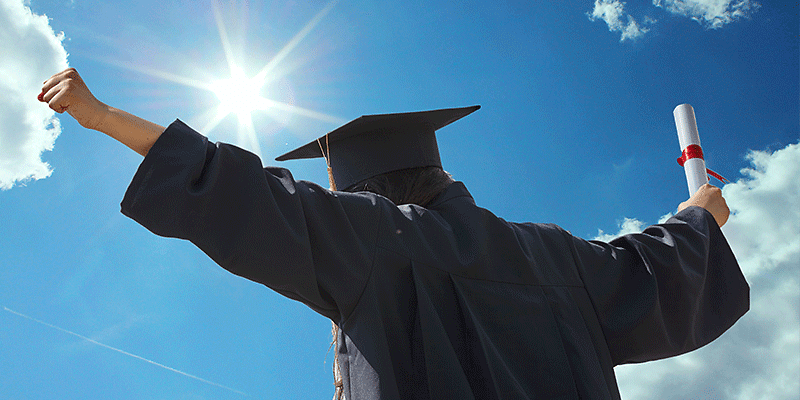 CRED Founder Kunal Shah, one of the most followed entrepreneurs from the Indian startup ecosystem, says he doesn’t care for degrees while hiring for the fintech unicorn.

In fact, one of the senior leaders at the Bengaluru unicorn (startups valued over $1 billion) is only a Class 10 graduate, he reveals on YS’s show Human Beyond Resources.

“I am a philosophy major, I can’t care about other people’s degrees that much. I do believe in people who are generally excellent and believe in excellence and care about it, it may have demonstrated in many things. For example, one of our team members, a senior leader, has not even done graduation, the best degree that person has is 10th pass, but it’s okay,” says Kunal.

CRED prefers to have people from diverse backgrounds, and going forward Kunal plans to make a conscious effort to hire more talent from streams such as psychology, anthropology, and sociology, beyond the usual STEM (science, technology, engineering, and mathematics) fields.

“And we do believe extraordinary work does not come from degrees in general,” he adds.

The fintech startup, founded by serial entrepreneur Kunal in 2018 with a promise of making credit card bill payments simple and rewarding, now has nearly 400 employees, more than half of whom were onboarded through the pandemic. Since its inception, CRED has expanded to lending, rent payments and launched ‘CRED Pay’ that enables members to pay merchants through the platform.

Dropping out of MBA

Kunal graduated from Mumbai’s Wilson College in 2000 with a bachelor’s degree in philosophy. In 2003, he enrolled for an MBA at the Narsee Monjee Institute of Management Studies, Mumbai, but dropped out before finishing the degree. “I think there are various reasons for why one chooses to drop off. For me, I realised that I was better off learning on my own than through a structured programme, because the curriculums and theories were a lot more designed for scoring marks and not really understanding things. So to me MBA as a format did not work,” explains Kunal.

However, he’s quick to clarify that although he thought it didn’t work for him, that doesn’t mean he doesn’t see the value of an MBA for others.

“It’s not that I don’t recommend people doing MBAs, I do believe that there is value in it. To me, it just felt like the practicality of things was not there, the topicality of things were not there. For example, if you are learning a concept that has become irrelevant in some ways and you are not kept up to the evolution of that, and people are just mindlessly writing that as an example and scoring marks, I don’t know if people are truly understanding what is going on [sic].”

In April, CRED became the youngest Indian startup to be valued at over $2 billion, after it raised $215 million in a fresh funding round (Series D) at a valuation of $2.2 billion.

Subscription Services: The Future Of The Toy Industry