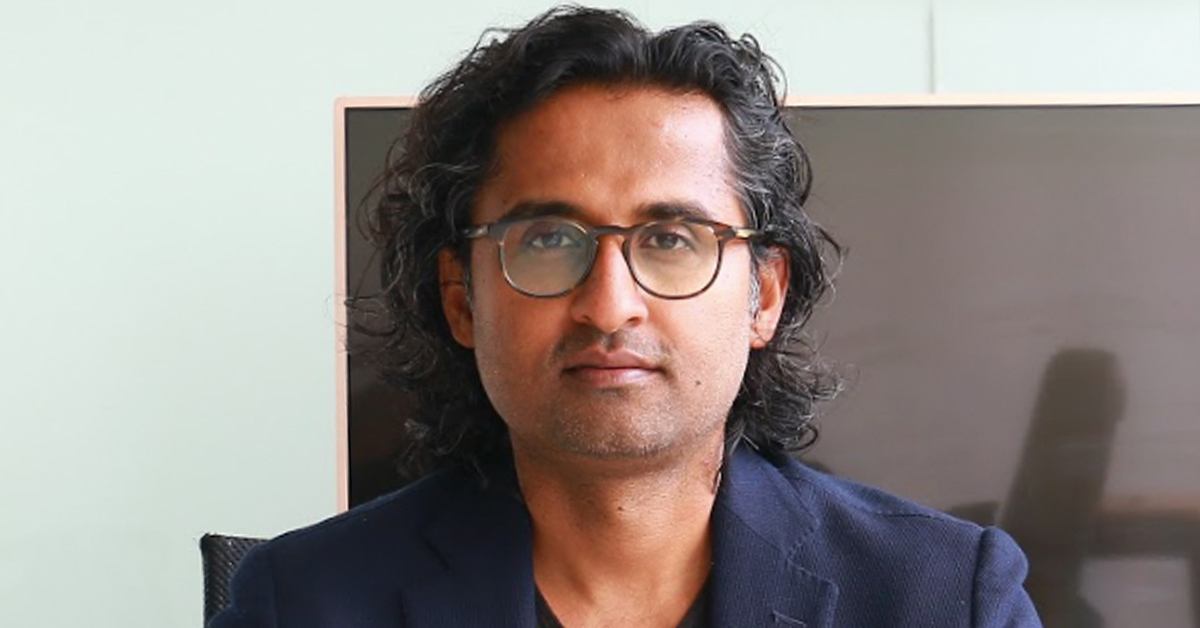 Talking about Simpl’s journey through the pandemic, he explains why risk management should be an essential quality of a founder

Quizzed on the road ahead, Sharma states his desire for horizontal scaling instead of taking the path of large-ticket lending

When it comes to heading a startup, the founder/cofounder must be a jack-of-all-trades and a master of all. This rings true for all fintech startups, where innovative models are built around a high level of technicalities with a chance for error being next to none. This is hardly surprising as there has always been cut-throat competition across the startup ecosystem, and more companies have fallen victim than we would like to remember. By 2020, the ecosystem had already witnessed the closure of more than 10,000 startups. Building on your vision is always tough and carrying it out is nothing short of a master’s craft.

In a conversation with Inc42, Nitya Sharma, cofounder and CEO of Simpl, a buy-now-pay-later (BNPL) startup working in the small-ticket sphere, spoke about his journey, challenges, the future of the company and the road ahead for the lendingtech market in India.

Sharma begins by explaining his vision for Simpl and clearing the confusion of its assumed association with a credit lending company.

“I, personally, am not a big fan of the term ‘buy now pay later’. We position ourselves not as a credit company but as a ‘Khaata’. Khaata is a model of trust and makes buying a pleasant experience. Using that concept at Simpl, we want to create the best payment experience driven by trust.”

For a startup inclined towards the intangible elements of trust and experience, the key question is, how can one monetise that and turn it into a successful business model? Sharma says that at Simpl, they have been able to achieve exactly that.

The platform, at present, has 7 Mn users participating in the payment experience of Simpl. The company also recorded a conversion rate of 250%, which shows the scale of impact it has on users.

But as the saying goes, trust is a two-way street. India, historically, had problems with defaulters even before private players entered the sector. According to latest data, the country has seen nearly INR 25,000 Cr wilful defaulter cases even before the Covid-19 lockdowns, which affected both banks and private institutions. As the BNPL structure of lendingtech in India is more lenient than nationalised banks, the default risk cannot be ignored by Simpl and its ilk.

Sharma explains how the startup is leveraging AI and machine learning to find a solution to this age-old problem. Simpl has devised a system based on heavy algorithms and gets large data inputs from it, which it calls the ‘trust score’. Placing a user at the lower end of credit and sampling from the data that reveals how the person generally spends on food, ecommerce or small-ticket purchases (these parameters have been integrated into the platform), Simpl is able to predict the user’s spending behaviour and repayment cycles.

Once the AI has enough data, it uses the algorithm to generate a trust score for the user. Based on this score, the user is either approved for a higher credit line or the account gets closed.

Sharma says that Simpl has witnessed major success with this model as the platform has an average retention rate of 90-95%. This number is relevant for the business as transactional losses become less than 0.3% when anyone uses the platform more than three times.

Dealing With The Pandemic

The job of a cofounder heading a company’s operations is challenging enough. From team management, handling internal issues and solving customers’ problems to constantly trying to scale the company and bringing in innovations to stay ahead of the curve, all these and more are part of the daily routine.

But in 2020, managing this dynamic and the challenging role became a lot trickier when the Covid-19 pandemic abruptly brought the entire market to a halt. And Sharma had to face the brunt just like millions across the globe.

“The first two months were very difficult. We had to go remote almost immediately, and we did not know how to operate remotely. All our systems and the organisation itself are built around an office, and we struggled with transferring everything (to the digital space) overnight,” Sharma tells Inc42.

But remote working was only one part of the challenge. As the pandemic raged and lockdowns were mandated, there was an instant closure of all ecommerce operations barring the supply of essentials. Simpl’s operations nearly collapsed as the startup saw an 80% decline in revenue almost overnight.

The pandemic brought an incredibly tough time for the entire startup ecosystem, with 70% of the startups impacted by Covid-19, according to a report by the Federation of Indian Chambers of Commerce & Industry (FICCI). The report also states that only 22% of the startups had cash reserves to meet their companies’ fixed-cost expenses for more than six months. And 12% of the startups were forced to shut down their operations.

Sharma had to change his whole mindset to take timely steps and survive. “A founder is somebody who lives in the future. From 12 months up to 10 years ahead — that is the journey I focussed upon. But the pandemic changed it all with the uncertainty around the business. It was a very uncertain time and I spent a lot of it strategising our next moves.”

During the three months when Simpl was not able to operate, Sharma decided to focus on becoming a better risk manager. To deal with the uncertain times, he decided to take a step back and focus on the things he could work on.

In tune with his newfound strategy, the Simpl cofounder started polishing his remote working skills and saw significant improvements. From conducting meetings online to system upgradation and finding ways to organise the team from remote locations became his top priorities. Later on, Sharma began working on the platform to incorporate better technology and added features to prepare for the time when the market would finally open.

When lockdowns were eased and markets were gradually opened, the ‘new normal’ also opened up an entirely new dimension for Simpl. Digital payments have become the new norm as cash transactions are now inconvenient and also deemed unhygienic.

According to Inc42 Plus, the entire fintech sector saw a significant surge in this period. It also emerged as the highest-funded sector, with 13.6% of the total unique startups getting funded.

For Simpl, the fallout of the pandemic also meant innovations and opportunities. Sharma explains how the world today is seeing an unbundling of the ‘Amazon stack’. The Amazon stack refers to the opportunities and the assistance that the company provides its merchants. Sharma divides it into four parts: Discovery, payments, web page and logistics.

According to him, platforms like Facebook and Instagram have become the hubs for discovering new brands. Similarly, new players like Shopify are providing several opportunities for creating a web presence for brands. Although there is a challenging problem to solve on the logistics side of things, Delhivery and Dunzo are coming up with solutions for brands. However, nothing has been done yet for the payments part of the problem.

Sharma claims that 70% of the D2C (direct-to-consumer) business is done through cash on delivery. But in a world where many great ecommerce platforms exist and thrive, it is not the inability to use digital payments that takes people back to the COD model. Therefore, he brings the discussion back to the deficit of trust.

Sharma says that his company expanded its merchants’ list and included more DTC brands during the pandemic, something that the startup had not done before. As of now, 25% of Simpl’s transactions come from D2C brands. He is confident that in the next 12 months, Simpl will continue to increase its role in that segment.

Asked whether the company is considering a move towards big-ticket lending like many other players in the market, Sharma says that he does not want to position Simpl as a lending company operating on the merchant’s end. He sees the platform as a conversion company. With a 250% conversion rate,  the startup’s plans will include more horizontal scaling than giving out a higher credit line, he concludes.