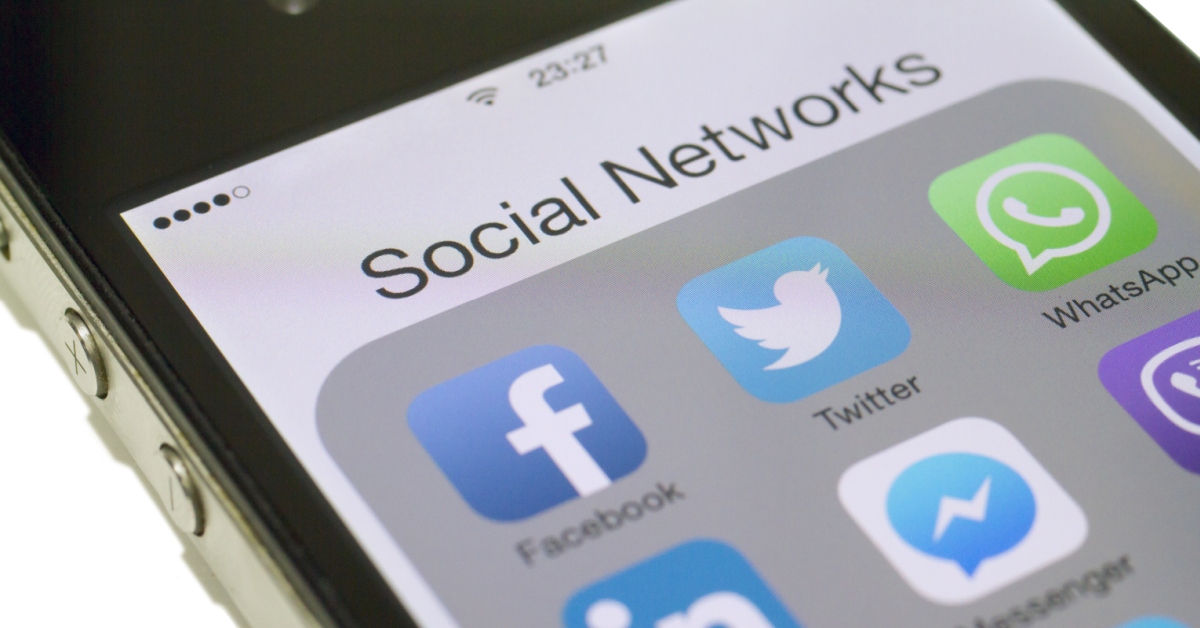 Social media giants, messaging apps, digital media and publications, and OTT video streaming and content platforms — a wide gamut of the Indian internet ecosystem is now covered by the contentious IT (Intermediary Guidelines and Digital Media Ethics Code) Rules, 2021, which went into effect this week on May 26, 2021.

Much has been written about how the IT rules change the way social media intermediaries operate in India. Nevertheless, companies have begun complying with the rules. While Indian platform Koo has claimed that it has completely complied with the new rules, the world’s largest social media platforms are yet to become fully compliant. Facebook, for instance, said it is working to comply with the rules without stipulating a timeline for the same, while Google-owned YouTube has also released a similar statement.

However, Twitter, while also claiming to be working towards complying with the guidelines, has also raised concerns about how they are a threat to freedom of speech in India. Besides Twitter, WhatsApp has also made its objections to the rules public. WhatsApp has taken the Indian government to the Delhi high court over the IT rules which call for traceability of all messages sent on the app. This when Facebook, which owns WhatsApp, has claimed that it’s working to comply with the rules.

So why exactly are WhatsApp and Twitter seemingly the only ones who have raised any kind of concern around the rules?

Both have different concerns. For Twitter, the problem stems from the notion that the Indian government may seek to suppress critical and dissenting opinions in India on its platform with these rules. For WhatsApp, the implications are much more global in nature, since it is essentially being asked to put an end to encryption, which does not just concern Indian users or the Indian market. Let’s take a deeper look at how the IT rules impact both Twitter and WhatsApp.

Twitter’s Identity Under Threat From IT Rules?

More than a social network, Twitter has become a critical link in the global discourse and has spawned multiple political revolutions as well as grassroots movements that have become world issues. So it’s no surprise that Twitter is almost always at the centre of some of the other political controversy.

In the Indian context alone, Twitter has had to deal with plenty of political controversies through the past year or 18 months — from takedowns of posts critical of the government response to Covid in early 2020 to Twitter’s central role in the farmers’ protests to the current situation where Twitter has become the hub for all Covid-related resources and home to more government critics.

But in recent times, whenever the Indian government and Twitter have butted heads, Twitter has always put up a fight — whether through selectively complying with takedown orders or by not responding to government directives around the ‘manipulated media’ tag, which resulted in a Delhi police raid on two Twitter offices.

The social media platform is engaged in a tussle with the central government over ‘manipulated media’ tags on some posts by members of the ruling party Bharatiya Janata Party. While the government has told Twitter to delete these tags, Twitter has not acted on the directive. As a result, members of the Delhi Police’s special cell seemingly raided two of Twitter’s offices in India. Following this, the company added in its statement today that it is concerned about the safety of its employees in India due to such episodes.

Understandably, Twitter is opposing the IT rules since it gives the government the power to demand takedowns of any content deemed objectionable, but this dilutes Twitter’s identity of being a platform that welcomes all manner of political debate.

Today (May 27), in response to the IT rules, Twitter said it will advocate for changes to elements of these regulations and continue constructive dialogue with the Indian government over the guidelines. “Right now, we are concerned by recent events regarding our employees in India and the potential threat to freedom of expression for the people we serve,” the company added in the statement, which came a day after the rules went into effect.

Reacting to these statements from the US-based company’s global policy account, the Indian government said that Twitter has to “stop beating around the bush” and comply with Indian laws. It also said that Twitter cannot dictate the laws and regulations in a country and only the government has such authority. The IT ministry’s response also claimed that Twitter is acting against the interests of Indians by not complying with the laws of the land, contrary to what it has claimed. It also made comparisons to how Twitter had reacted to instances of politically connected violence in the US capital of Washington DC last year and Delhi earlier this year.

On the other hand, WhatsApp has filed a petition against the Indian government in the Delhi high court over the new rules, which it claims violate the right to privacy, which is a fundamental right in India.

WhatsApp is suing the Indian government in Delhi high court, noting that the new policies will force the company to break its encryption, potentially revealing the identities of people that have sent messages through the platform.

“Civil society and technical experts around the world have consistently argued that a requirement to ‘trace’ private messages would break end-to-end encryption and lead to real abuse. WhatsApp is committed to protecting the privacy of users’ personal messages, and we will continue to do all we can within the laws of India to do so,” a WhatsApp spokesperson said.

As per a Guardian report, WhatsApp told the Delhi high court on Wednesday (May 26), the deadline day for the IT rules,

“A government that chooses to mandate traceability is effectively mandating a new form of mass surveillance. In order to trace even one message, services would have to trace every message. There is no way to predict which message Indian government would want to investigate in the future.”

However, the Indian government denied that the guidelines were unconstitutional and said WhatsApp’s lawsuit is a “clear act of defiance”. It accused the company of a last-minute “unfortunate attempt” to prevent regulations from coming into effect.

One thing that is not yet clear is how the Indian government expects WhatsApp to implement traceability of messages that are sent from India to users in other markets with separate jurisdictions or messages that originate abroad. If WhatsApp is forced to implement traceability for all such messages, that means India’s rules will impact more than 2.5 Bn users of the messaging app.

The same rules would apply to other messaging apps that use encryption such as Signal or Telegram will also have to comply with the rules if they have reached the threshold of 5 Mn users, which the government has set as a criteria for the updated IT rules, which were notified on February 25 this year, with a three-month compliance deadline given to the social media intermediaries, digital media platforms and online OTT streaming platforms. Under the new rules, social media platforms would be required to take down objectionable content/posts within 36 hours of receiving a complaint from competent authorities.

All such intermediaries and digital media platforms are also required to appoint chief compliance officers, resident grievance officers and other employees specifically to deal with the requirements under the law. Besides this, OTT platforms like Netflix, Disney+ Hotstar, Amazon Prime and Zee5 will also face stringent scrutiny from the government as per the new guidelines.

With a three-month deadline for the entire industry set in February, many companies that have now been impacted decided to file petitions against the guidelines almost immediately after they were notified.

Among the challenges against the IT rules, in April 2021, the Delhi High Court issued a notice while hearing a petition by a clutch of digital news media organisations challenging India’s IT rules. The petition was filed by the Foundation for Independent Journalism (FIJ), a non-profit company that publishes The Wire. The petitioners include MK Venu, director of The Fund for Investigative Journalism (FIJ) and founding editor of The Wire, Mangalam Kesavan, director at FIJ, and Dhanya Rajendran, founder and editor in chief, The News Minute.

What Next For WhatsApp, Twitter And Other Social Platforms In India?

In both cases, the Indian government has denied the claims made by the two companies. The government is unlikely to budge from its position of demanding traceability since that has been on the cards for the past couple of years. For Twitter, the government has made it clear that the company needs to comply with the regulations and drop its ‘grandiosity’ around demanding changes in existing legislation.

The government has told these platforms and others in no uncertain terms that they need to submit a compliance status report along with details of the personnel appointed as chief compliance officers, grievance redressal officers and more such details.

As things stand, the only hope for companies looking to push back against the IT rules is that the Indian government or the IT ministry could be asked to explain its position on certain aspects by the courts in the latest petition by WhatsApp or any other legal challenges that come up in the future. Besides this, there’s little indication that the Indian government will budge from its position.