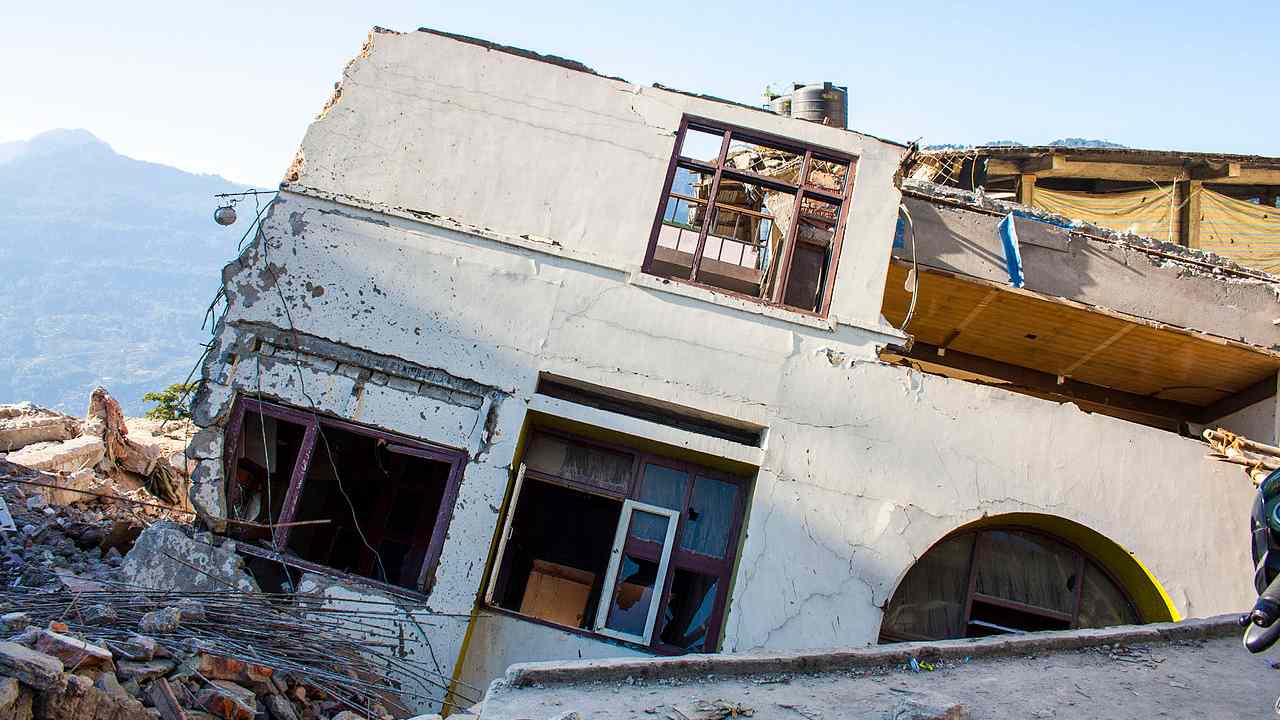 The government plans to add 35 more earthquake observatories by the end of this year and 100 more by 2026, Union Minister of State (Independent Charge) for Science and Technology and Earth Sciences Jitendra Singh said on Saturday. Demolished Building after a earthquake in 2011 in Gangtok, Sikkim. Image credit: Wikipedia

“…let me add over here that India already had about 115 earthquake observatories and by the end of this year, we plan to open up 35 new observatories and later on, add 100 more to this by the year 2026,” he said.

Unopened copy of Nintendo’s The Legend of Zelda from 1987 sells for $870,000 at auction- Technology News, FP

History, significance, all you need to know-World News , FP

Jaguar I-Pace electric crossover to be launched in India on 23 March, has a 480km range- Technology News, FP