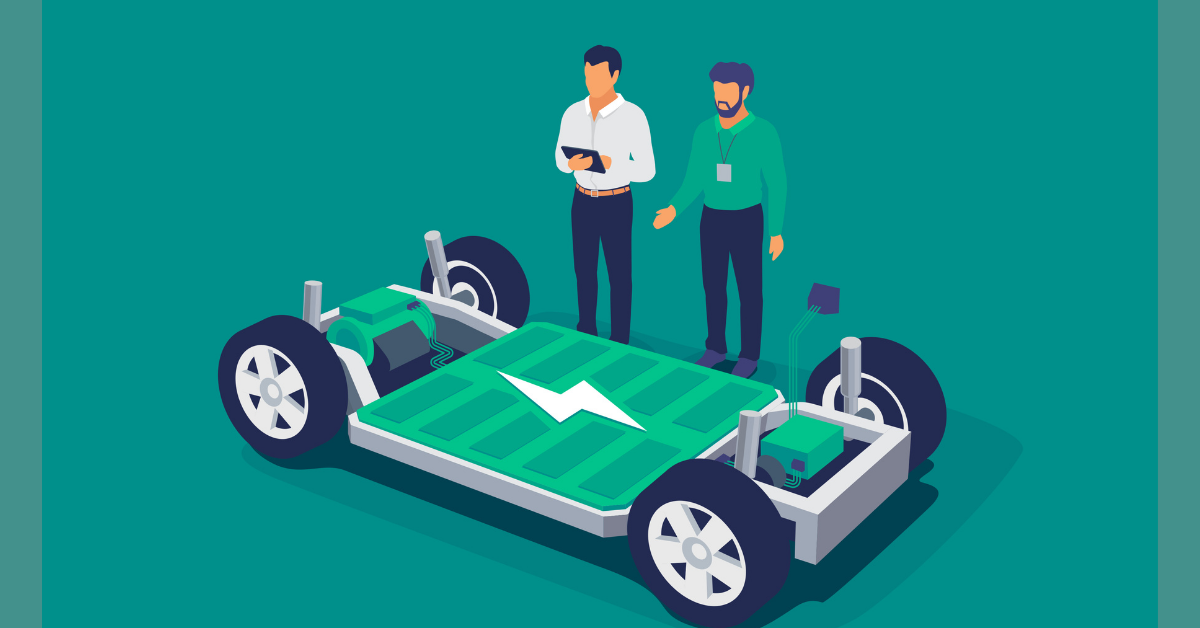 Battery swapping technology is one of the most promising solutions to make the adoption and operation of electric vehicles more economical, and for balancing the energy demand and supply

The 2022 Budget introduced the battery swapping policy which intends to create new avenues of investments in business models such as Battery as a Service, leasing etc. This policy is sure to fast track EV adoption in the country 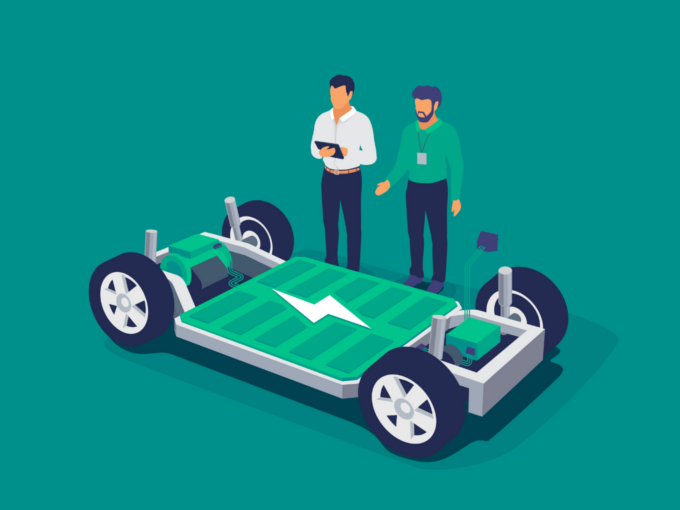 With electric vehicles becoming more prominent, researchers around the world are looking at the future of electric transport and suggesting battery swapping as the alternative for charging stations. Battery swapping technology is one of the most promising solutions to make the adoption of electric vehicles more affordable and economical to operate. This technology presents one of the best solutions for balancing energy demand and supply. In this article, we will try to understand what battery swapping technology is, its various advantages and the current scenario with respect to the adoption of the technology.

Battery swapping is a process under which the depleted EV battery can be removed from the vehicle and can be swapped with a fully charged one. The users of EVs can access these fully charged batteries by visiting the nearby battery swapping stations. This technology can effectively address the various bottlenecks faced in EV infrastructure development. According to a handbook released by Niti Aayog, there are two types of EV battery swapping – manual and autonomous. 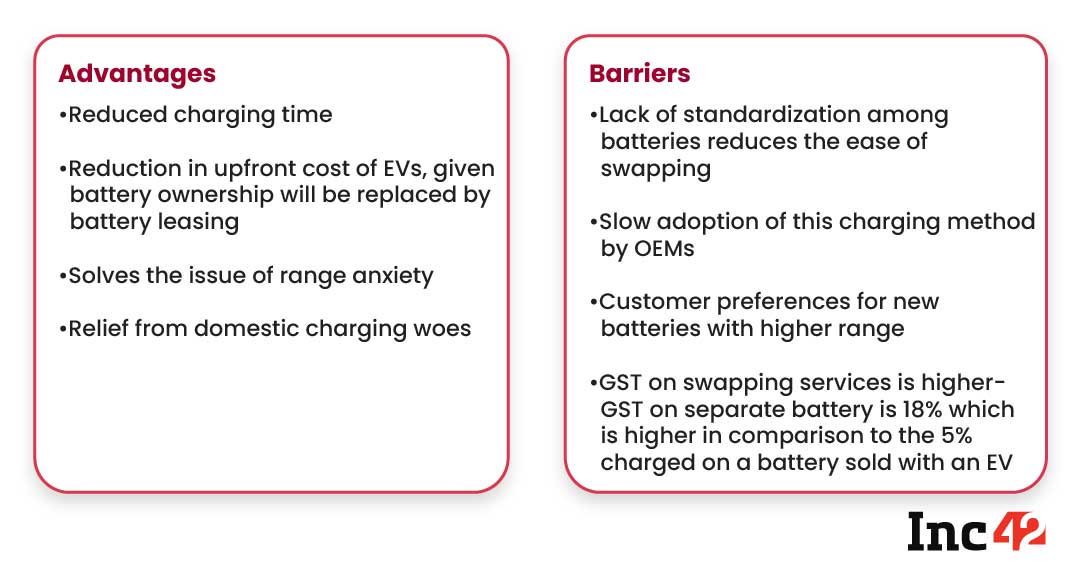 The global EV battery swapping market accounted for $ 76.7 Mn in 2020. It is expected to reach a value worth $ 4,956 Mn by 2028. According to research, the adoption of battery swapping technology was trialled in Europe and USA as early as 2012-13 by Better Place and the efforts failed. Currently, China dominates in this field. The country saw over 690 battery swapping stations installed till 2021 and around 26K stations are planned to be installed by 2025.

Also, recently the Finance Minister of India announced the introduction of a battery swapping policy while presenting the budget. The policy intends to create new avenues of investments in business models like BaaS (Battery as a Service), leasing etc. This policy will not only bring down the upfront cost and solve the issue of range anxiety, but also fast track EV adoption in the country.

Currently, many private players and government agencies like EESL, BSES, Sun Mobility among others are entering the battery swapping stations market. Additionally, many fleet operators like Amazon, Flipkart, Delhivery and others are showing their interest in the upcoming technology, among which Ola has already established its own battery swapping unit in Gurgaon powering over 100 erickshaws. Given the current scenario, more players are expected to enter the market as the number of EVs on the road increase.

The Future In Asian Markets

With China already leading the market and India making strong government-led inroads into the arena, it’s clear that battery swapping technology is viable in Asian countries due to the ongoing large scale adoption of EVs. In India’s case, supportive policies are leading to shifts in consumers’ choices as well.

In addition, the high population density and vast geographies of our nations boost the viability of battery swapping further, which is in contrast to the conditions of the West. Moreover, the Asia-Pacific region has a large customer base for two-wheelers and three-wheelers, with a significant chunk of people belonging to the middle-class strata. This in addition to all the other reasons, makes Asia a crucial hub for these vehicles and also the most suitable market for battery swapping today.

The Startup Magazine Corporate Image – What Is It, And Why Is It Important

The critical factor in the growth of women entrepreneurship

Challenges Ahead Of India’s EV Adoption