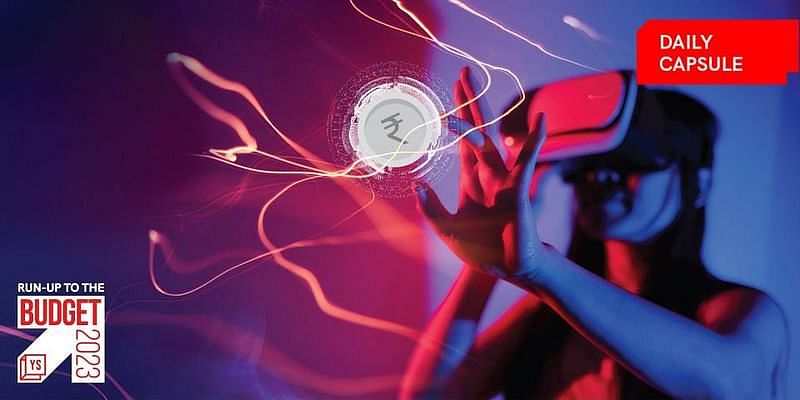 It’s that time of the year again…

The nominations for the 95th Academy Awards were announced last night and guess what? RRR’s Naatu Naatu has been nominated in the Best Song category. After the splash at Golden Globes, will the Telegu epic bag an Oscar as well? Fingers crossed!

Other nominations from India include Kartiki Gonsalves’ The Elephant Whisperer in the Documentary Short Film category, as well as Shaunak Sen’s All That Breathes in the Best Documentary Feature category.

Meanwhile, B2B ecommerce player Udaan reported a 43% increase in losses for FY22 even as its revenue jumped nearly 34%. As for its consolidated expenses, costs increased 42.63% to Rs 2,454 crore, mostly on account of increase in employee benefit expenses and contract costs.

Here’s your trivia for today: Where was the first Winter Olympic Games held?

India’s tech industry has been pushing for growth, supported last year by the government promoting the digital economy and fintech-enabled development. This year, the sector is hoping the Budget will further push the agenda of Digital India with initiatives around skilling and AI.

Last year’s Budget was the first to mention the term “agritech”. This year, the reigning opinion is that a lot needs to be done on-ground to make it easier for agritech startups to operate, given the complexity of factors they deal with on an everyday basis.

Healthtech unicorn ﻿Innovaccer﻿ has laid off about 15% of its workforce across teams in India and US.  “We are taking the much-needed step of doubling down on our core capabilities and streamlining our organisational focus,” said Abhinav Shashank, Co-founder and CEO, Innovaccer, in a statement to YourStory, adding that the company is “going to deprioritise certain areas and offerings that distract us from our core portfolio”.

Where was the first Winter Olympic Games held?

We would love to hear from you! To let us know what you liked and disliked about our newsletter, please mail [email protected].