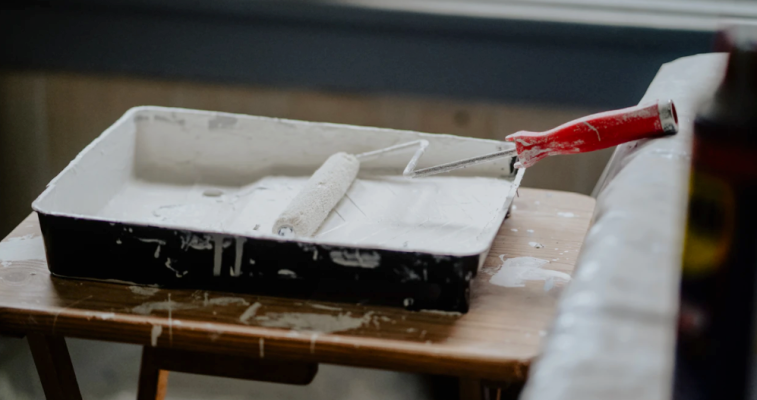 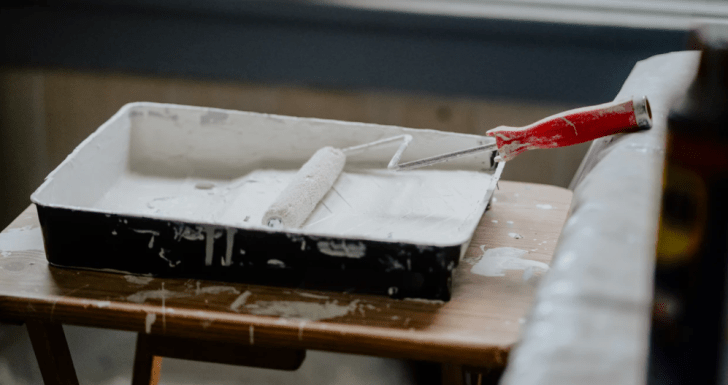 This morning Wisetack, a startup that provides buy-now-pay-later services to in-person business transactions, announced that is has closed a total of $19 million across two rounds, a seed investment and a Series A.

Greylock led both rounds, with the seed round clocking in at $4 million and the Series A at $15 million. Bain Capital Ventures also took part in the company’s fundraising.

Notably both rounds were closed in 2019, making these amongst the more aged rounds that we’ve heard of in recent quarters. However, as much venture reporting was delayed last year due to the pandemic and political unsettlement, I am still willing to cover the occasional antique deal.

Wisetack caught our eye not only due to its fundraising activity, but also thanks the buy-now-pay-later (BNPL) space becoming all the more interesting in the wake of Affirm’s direct listing. Affirm is perhaps the best-known service of its type, making its liquidity moment — and post-IPO performance — impactful for its broader business category.

But while Affirm wants to offer point-of-sale BNPL services to online merchants, Wisetack is taking a different approach. It focuses on the in-person business world, helping finance consumer transactions involving things like home improvement and car repair; the sort of big transactions that your average family might not have the cash to cover but also doesn’t want to put on a credit card.

Wisetack partners with vertical SaaS players in different areas. Say, plumbing. This allows users of those vertical SaaS applications — the plumbers, sticking to the same example — to offer Wisetack’s BNPL service to their customers.

It’s well known that vertical SaaS has wide application. A favorite recent example is SingleOps, which provides software for the so-called “green industry,” the world of lawns and landscaping. There’s SaaS for all sorts of IRL work, which could mean that Wisetack has a good number of software providers to sell into.

The model appears to be working, at least thus far. Wisetack shared with TC that its loan volume rose 20x between January of 2020 and January of 2021. As the company generates revenues from merchants (loan processing costs), and consumer interest, it’s likely that its revenue scales with loan volume. If the relationship is even closer to direct, Wisetack grew quite a lot last year.

The startup also said that the number of businesses using Wisetack grew 25-fold last year to a number in the “thousands.”

Wisetack fits neatly into a number of recent trends. The first is its work with vertical SaaS, a notable slice of the software market. The second is that Wisetack is another example of an API-led business, offering its service as a tech-powered add-on to other bits of code. And, third, that Wisetack had the same lead investor twice in sequential rounds. This sort of doubling-down from the venture community has become common in recent quarters as the signaling risk of having the lead twice in a row has been zeroed out by general investor enthusiasm for more equity in what appear to be winning startups.

Finally, the Wisetack round is interesting as it is nearly a sort of vertical BNPL, or at least a vertically focused BNPL. The company was reticent to share notes on how it comes to credit decisions, but we presume that all BNPL players that do focus on a particular niche or segment.

Tallinn’s Bolt raises €628M at €7.4B valuation to accelerate the transition from owned cars to shared mobility