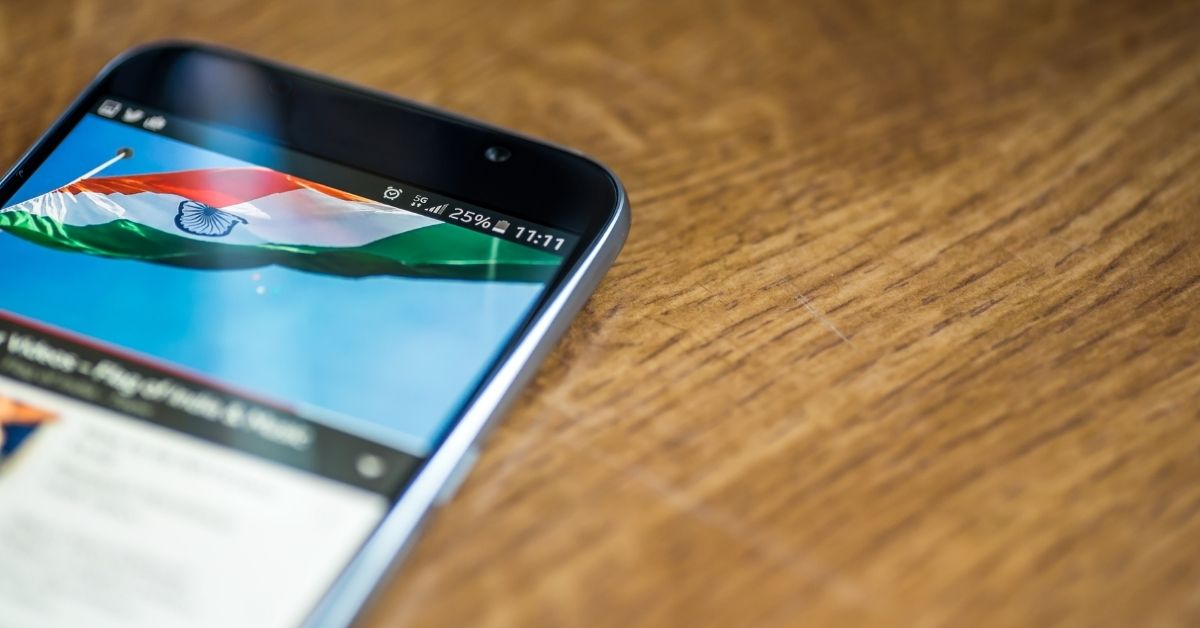 Even as there’s no certainty on 5G trial approvals and spectrum auctions in India, the smartphone market has seen robust growth with premium segment smartphones also seeing growing adoption in the final quarter of 2020.

Research firms have indicated in the past that the growth in the Indian market this year will be driven by the early adoption of 5G devices, especially as international travel reopens as vaccination drives progress. Plus, the anticipation of 5G in India will also push demand for high-end smartphones, in contrast to the growth so far which has largely been driven by affordable devices.

As per Quarterly Mobile Phone Tracker by the International Data Corporation (IDC), out of 150 Mn unit shipments in 2020, India saw over 3 Mn shipments of 5G smartphones in 2020. The overall market for smartphones did witness a small decline of 1.7% YoY for the first time since 2009, but the launch of 5G later this year could see a whole new wave of buyers.

For the fourth quarter, China’s OnePlus led the 5G smartphone segment with 58% market share in 2020, followed by Apple, which had a 20% share in the same segment, according to data in Cybermedia Research’s quarterly report. The research firm estimates this number to grow substantially in 2021. In its Q4 2020 report, it claimed India would see a “tenfold” growth for 5G smartphone shipments with over 30 Mn devices. However, 5G penetration is likely to take at least two years as per conservative estimates. In the initial phase, 5G is likely to be available in the metros and Tier 1 cities.

Experts expect the return of retail shoppers to increase the sales and shipments pace for the Indian market, which was the fastest growing smartphone market in 2019. The hype around the launch of 5G by the likes of Reliance Jio and Airtel is expected to drive sales for even premium smartphones.

CyberMedia Research estimates that Apple is going to grow substantially in 2021. The company is also banking heavily on ‘make in India’ incentives to manufacture iPads and iPhones in the country. Additionally, its online store for India would make it easier for Apple to reach more buyers for upgrades.

How Far Is India From 5G Launch?

Earlier this week. the Department of Telecom (DoT) was said to be in talks with Indian telcos, including Reliance Jio, Vodafone Idea, Bharti Airtel and state-run Bharat Sanchar Nigam Ltd. (BSNL), discussing the 5G trials roadmap. The approval process for the same is most likely to start next month.

In January, Airtel became the first telecom service provider in the country to successfully “demonstrate and orchestrate” live 5G services. This took place in Hyderabad, where the company used its existing spectrum in the 1800 MHz brand through the NSA (non-standalone) network technology to concurrently run 5G and 4G network within the same spectrum channel.

Meanwhile, Reliance Jio also has claimed to have demonstrated that its network is fully ready for 5G in the existing band. With this, Jio also had stated that it will be ready to roll out 5G in the second half of 2021.

Three really great jobs to apply for this week

Visa Looking To Invest In Fintech Startups For B2B Payments

How to Start a Trade Business

What Glossier got wrong – TechCrunch

The Framework of a Successful Software Team