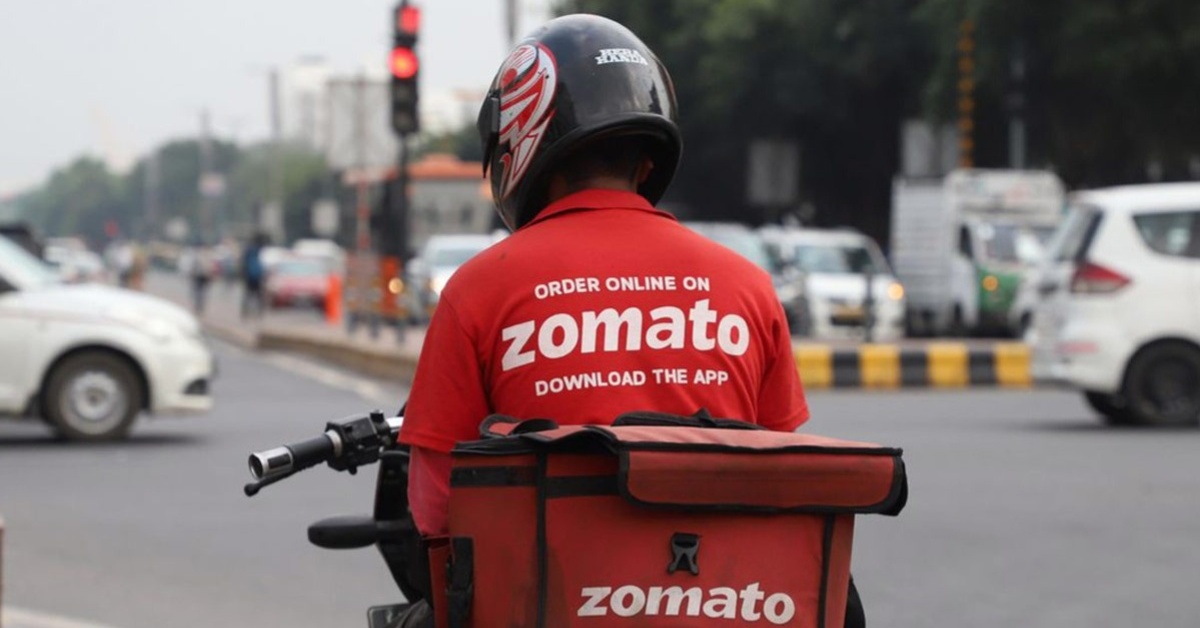 Chandranee has been booked under sections 355 (assault), 504 (insult) and 506 (criminal intimidation) of the Indian Penal Code (IPC)

She had filed a complaint against the Zomato delivery agent, alleging that he had physically assaulted her, sharing videos of her bleeding nose on social media 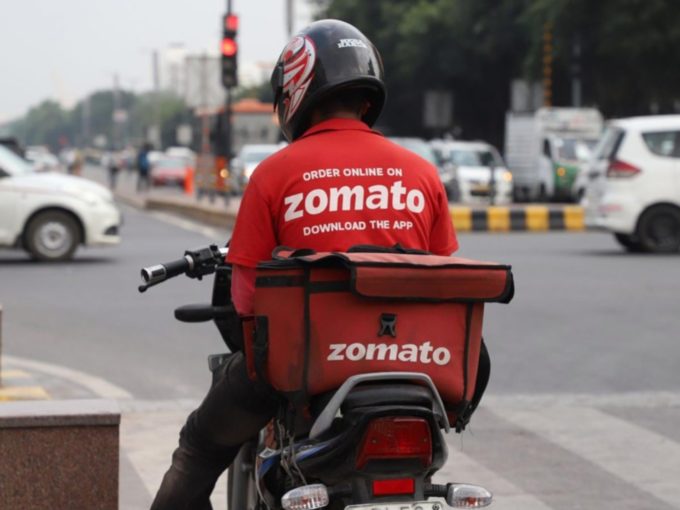 The Bengaluru police have booked model and Instagram influencer Hitesha Chandranee for assault, based on a complaint filed by a Zomato delivery executive Kamaraj.

Chandranee has been booked under sections 355 (assault), 504 (insult) and 506 (criminal intimidation) of the Indian Penal Code (IPC). Earlier, she had filed a complaint against Kamaraj, alleging that he had physically assaulted her, sharing videos of her bleeding nose on social media. Kamaraj was arrested and released on bail and is now under temporary suspension from Zomato with a police case against him.

Last week, taking to Instagram, Chandranee had claimed that she was physically assaulted by a Zomato delivery executive, Kamaraj, while she was talking to a customer support executive on phone, demanding a resolution to the delay in food delivery by the latter. Kamaraj though has denied hitting the woman and alleged that she had verbally abused him and accidentally hurt herself while trying to hit him.  The delivery executive also claimed he had apologised to her and, after talking to Zomato, asked her to return the food but she refused.

The two divergent narratives have divided opinion on social media.

Meanwhile, Zomato has put out a statement saying that while the company had suspended Kamaraj, pending further investigation into the case, it is bearing his legal expenses.

The company has also claimed to be bearing Chandranee’s medical expenses and helping her with the proceedings.

“Kamaraj has made 5,000 deliveries for us so far and has a 4.75/5 rating on our platform (which is one of the highest) and has been working with us for 26 months now (these are facts, not opinions or inferences),” the company had said in its statement on the development.

Last month, the company said it had hiked the wages of its delivery partners by 7-8% to help them tide over the ongoing fuel price hike all over the country. Zomato said it would bear the cost of the increased remuneration and would not pass it on to the customers or restaurants.

The developments come two months after the ‘Fairwork India Ratings 2020: Labour Standards in the Platform Economy’ report named Zomato, Swiggy and Uber as the worst place to work for gig economy workers. The three companies scored a paltry 1 out of 10 when judged against five principles — fair play, fair conditions, fair contracts, fair management and fair representation.

Soon after the report was published, Zomato CEO Deepinder Goyal took “full responsibility for its abysmal performance on this front”. In a series of tweets, he added that the company will leave no stone unturned to perform better in the future. “Zomato ranked at the bottom of 2020 Fairwork India scores. We knew we had things to work on, but we didn’t know that there is so much room for improvement,” Goyal said.

The company is currently valued at $5.4 Bn after it raised $250 Mn from existing investors Tiger Global, Kora and others. Zomato is also expected to go for an Initial Public Offering (IPO) this year.