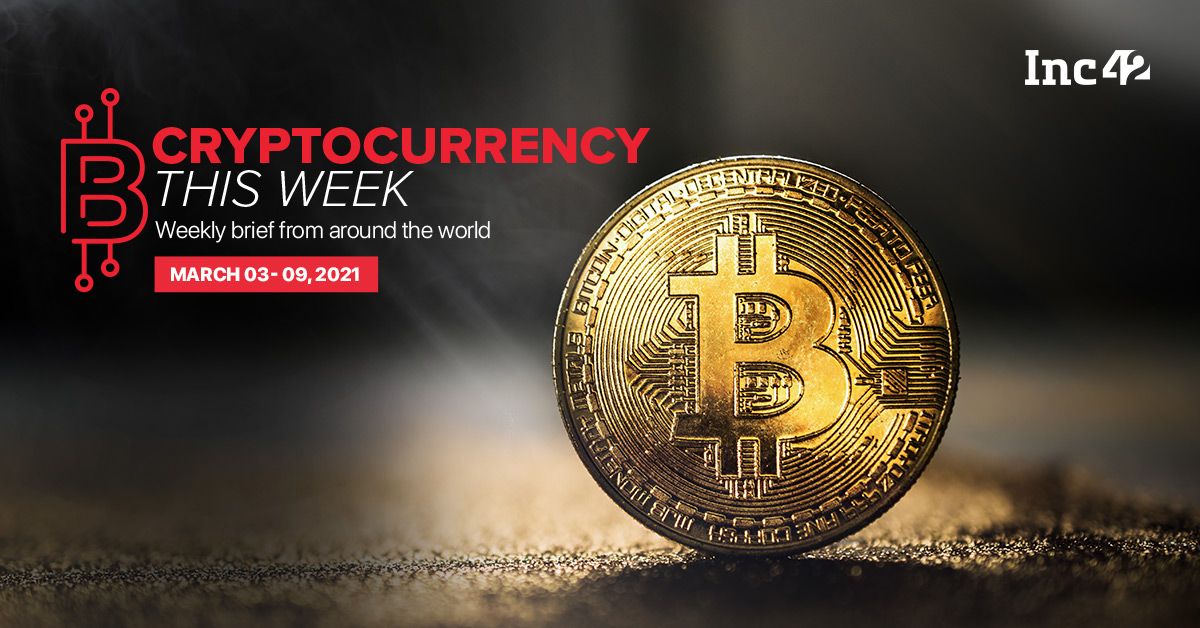 Zebpay said 10% of its investors were women, with a majority of them from Maharashtra, Uttar Pradesh, Haryana, Rajasthan, and Delhi 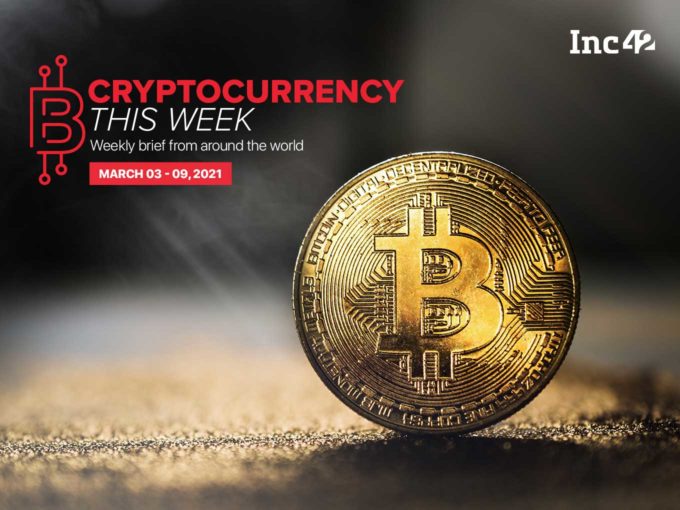 On International Women’s Day, 2021, Indian crypto exchanges analysed the participation of women investors on their platforms, with most reporting an uptick in the number of women crypto investors.

Mumbai-based CoinDCX said 20% of its total investors were women. More than 30% of these women investors came from metro cities Mumbai, Delhi and Chennai. The company saw a 3x jump in its women investor-based in the November-December 2020 period.

Interestingly, the data suggested that almost 60% of women investors on the CoinDCX platform belonged to the age group of 18-34 years. It further stated that Bitcoin (BTC) is the most preferred cryptocurrency asset, with more than 15% of women investors trading in BTC pairs in 2021 (till date). The other top crypto assets that women investors took a keen interest in included Ethereum, Tether (USDT), Ripple (XRP) and Cardano (ADA) in that order.

The company stated that its women investors preferred to invest in fractional amounts in Bitcoin,  in the multiples of INR 500, INR 1,000 and INR 10,000, instead of buying a whole coin. The average ticket size among its women investors ranged between INR 8,000-INR 10,000.

Similarly, Zebpay also released findings on its women investors on Women’s Day. It said that 10% of its investors were women, with a majority of them from Maharashtra, Uttar Pradesh, Haryana, Rajasthan, and Delhi.

The company claimed that between March 2020 and February this year, the number of women investors on the platform increased by over 1800%.

The average ticket size for women investors was INR 3 lakh for the period of March to August 2020 which increased to INR 5.7 lakh from September to February 2021.

India May Allow Experiments In Crypto Instead Of Ban, Says FM Sitharaman

Suggesting that a blanket ban on cryptocurrency may not be on the cards, Finance Minister Nirmala Sitharaman said that the government is holding talks with the Reserve Bank of India and will take a very calibrated position on the matter. You can read the full story here.

How AI-based solar system inspector AirProbe was built, got acquired

All you need to know

28% GST Only On Gross Gaming Revenue Will Better Suit The Industry: AIGF CEO