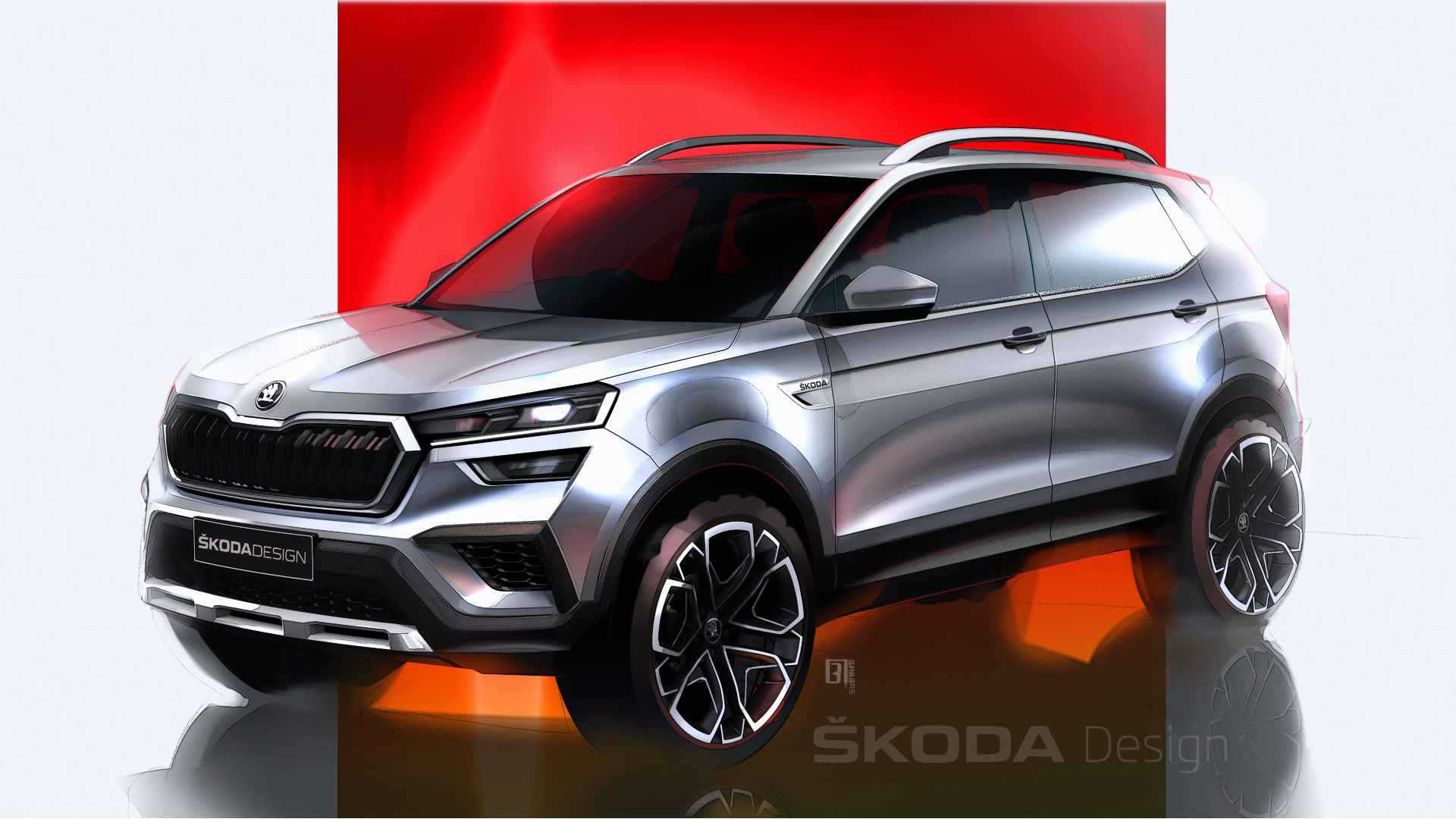 Today is the big day – after a fairly long wait, it’s time for the unveil of the Skoda Kushaq. The Kushaq is easily one of the most eagerly-anticipated new vehicle launches of 2021, and is vital for the Volkswagen Group’s future in India. The Skoda Kushaq SUV is the first model to be rolled out under the VW Group’s ambitious India 2.0 plan, and will be followed by other models from the group, including the Volkswagen Taigun (also set for launch by mid-2021) and replacements for the Skoda Rapid and Volkswagen Vento, both of which are expected to debut before the end of 2021.

The production-spec Skoda Kushaq is expected to retain most of the Vision IN concept’s design and styling cues, save for some of the show car flourishes. It will borrow design elements from bigger Skoda SUVs such as the Karoq and Kodiaq, and you can expect to see split LED headlight clusters, crystalline-effect LED tail-lights, skid plates, heavy body cladding, prominent roof rails and chunky alloy wheels.

The Kushaq is based on the Volkswagen Group’s tailored-for-India MQB A0 IN platform, which is designed to accommodate up to 95 percent local content and will also form the base for the Taigun, as well as Skoda and Volkswagen’s new sedans.

Skoda has also confirmed the Kushaq will come with two turbo-petrol engine options – a 1.0-litre, three-cylinder unit making 110 hp, and a 1.5-litre, three-cylinder engine putting out 150 hp. A six-speed manual will be standard for both engines, but the 1.0-litre version will also be available with a six-speed torque-convertor automatic, while the 1.5-litre model will get the option of a seven-speed dual-clutch automatic (DSG).

I can’t think of a better laptop at this price- Technology News, FP