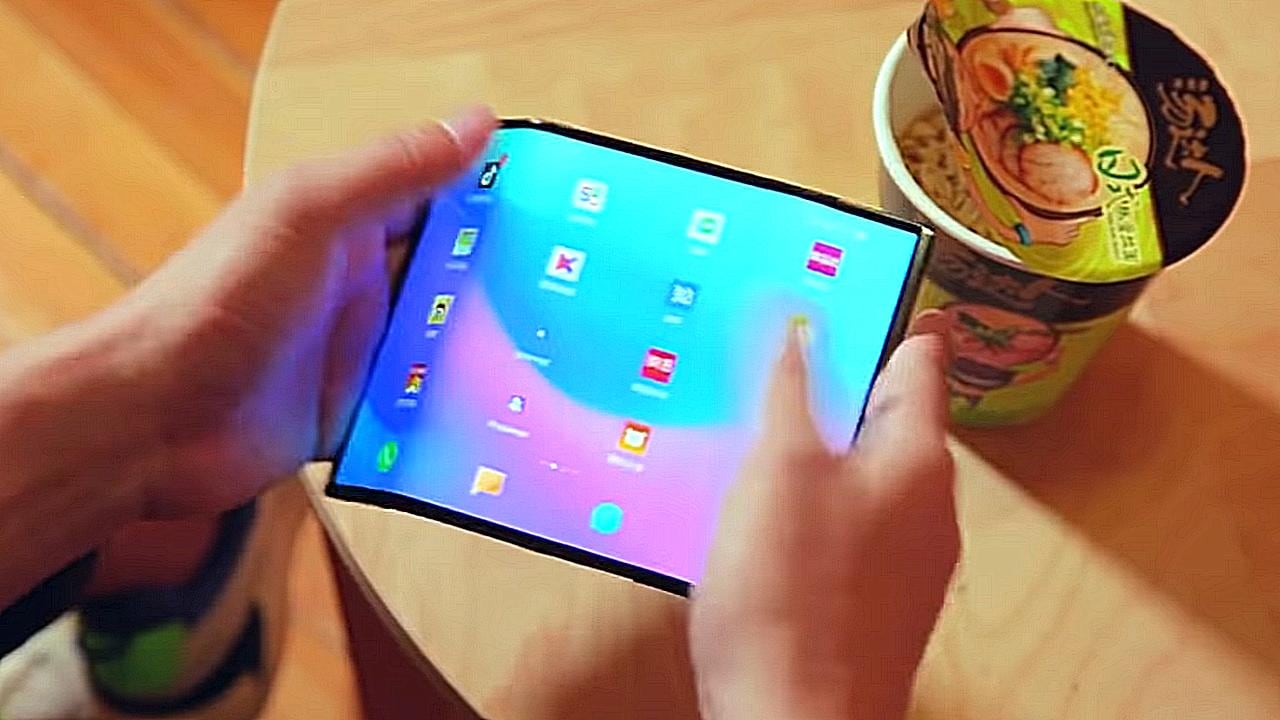 Xiaomi, which is set to roll out Mi 11 Pro and Mi 11 Ultra on Monday, 29 March, might also be launching its foldable Mi phone in the event. The foldable phone is believed to be a part of the Mi Mix series. As reported by Notebook Check, an indication that the foldable smartphone will be launched soon is after the certification was received by Mi Mix 4 Pro from China’s Ministry of Industry and Information Technology (MIIT). The report mentions that the C suffix in the name of the device M2011J18C represents that it will be launched in China.

#Mi #Mix #Fold will also have a transparent back version. Exclusive only China.#cetus

According to the publication, significant information about Xiaomi’s flagship phone is not available but it is known that the device will have Qualcomm’s Snapdragon 888 SoC. Taking information from MIIT, Notebook Check has shared that massive storage of 512 GB will be available in M2011J18C phone with 16 GB RAM. For the entry-level edition, the device is expected to have a 12 GB/512 GB configuration.

The phone, which is expected to get folded around its frame, has a high-refresh-rate display and a transparent back.

Previously, it was reported that Xiaomi will be launching Mi 11 Ultra and Mi 11 Pro on 29 March in China along with the latest Mi Notebook Pro. The most prominent feature of the two phones is that they are both going to have 65W fast charging. It has been reported that the core specifications of both devices are expected to be the same. However, the camera configuration is going to be different. While Mi 11 Ultra will have a three-camera setup, Mi 11 Pro is going to have Samsung’s GN2 sensor (50MP).