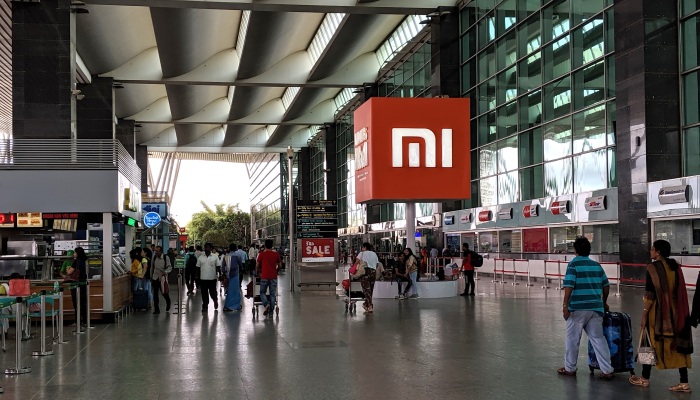 Xiaomi said on Wednesday it has shipped over 200 million smartphones in India to date, demonstrating just how large of a presence it has marked in the world’s second largest phone market.

The Chinese giant, which began selling smartphones in India in 2014, revealed the figure at a media conference on Wednesday, where it pledged to maintain its future commitment to the country. It took Xiaomi five years to ship its first 100 million smartphones in India, and just three for the next. The company said today it has held the tentpole position in the Indian smartphone market since 2017.

The announcement comes at a time when Indian authorities have stepped up a crackdown on Chinese smartphone makers in the country.

Indian authorities have alleged that Oppo, Vivo and Xiaomi have engaged in tax evasion practices. The companies have denied any wrongdoing.

The recent probes into Chinese phone makers follow growing tension between the two nuclear-armed neighboring nations that escalated in 2020 after a skirmish at the border.

India has since introduced several restrictions on Chinese firms. In the past two years, New Delhi has banned hundreds of Chinese apps, including TikTok, UC Browser and PUBG Mobile, citing national security concerns. India also amended its foreign direct investment policy in 2020 to require all neighboring nations with which it shares a boundary to seek approval from New Delhi for their future deals in the country.

While India cuts its reliance on Chinese software and capital, the country still lacks the infrastructure to make a similar go at hardware. New Delhi has launched big incentives to boost local hardware production ecosystem in India in recent years, but analysts say it will likely take several years for such efforts to show meaningful impact.

Four of the top five smartphone vendors in India are Chinese. Indian smartphone makers such as Micromax, Karbonn and Lava lost relevance in the past decade as Chinese smartphone makers and Samsung, which is the second largest handset vendor in India, launched more competitive devices at better prices.

In India, most handsets ship with a price tag below $200. Xiaomi, whose phones punch above their price class, has largely focused to the budget-conscious market from the day it began operations in India. The company has said in the past that it never makes more than 5% profit on any hardware product it sells.

When Xiaomi entered India, it relied mostly on selling handsets online to cut overhead for the first two years. But in the years since, it has established presence in brick-and-mortar markets, which continues to drive much of the sales in the nation.