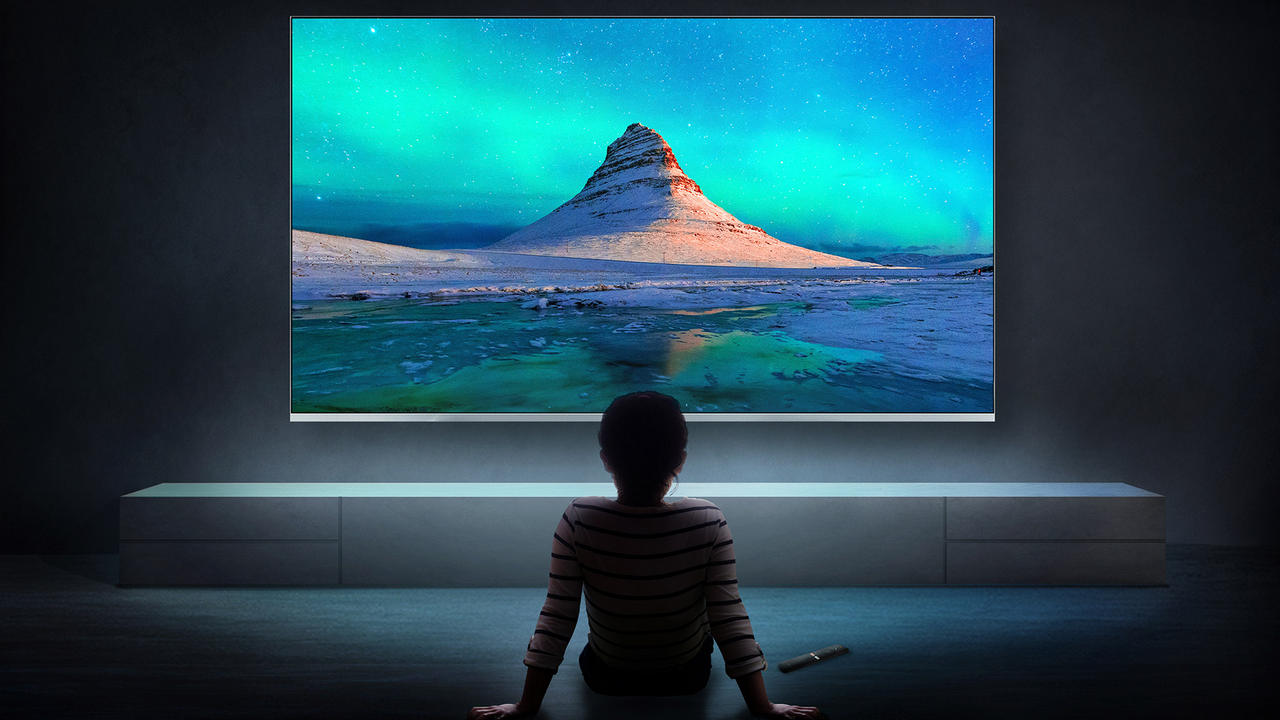 Mi TV India, on Wednesday, 14 April, announced the launch of Mi QLED TV. In a tweet posted by the official handle, the company shared that the TV will be launched on Friday, 23 April. The tweet also states that the company has sold as many as 6 million TVs in three years and that Mi TV India has a 25 percent share in the market. An official company tweet has revealed that the upcoming Mi QLED television will come with a 120 Hz refresh rate and Reality Flow. RT to spread the word. pic.twitter.com/WonAXG4TJl

The upcoming Mi Tv is expected to be similar to the one that debuted globally in February. The smart TV is expected to come with support for Dolby Vision, Dolby Audio, DTS HD, and HDR10+. In addition to this, it is likely to feature a 4K resolution display with a 120 Hz refresh rate, 1000 nits peak brightness and more.

The television is expected to come with 30W stereo speakers and hands-free Google Assistant support. It is likely to be powered by MediaTek MT9611 chipset and offer 32 GB RAM and 32 GB internal storage. Mi QLED TV 75- inch might run on Android 10 OS.

Check out all the specs and prices here- Technology News, FP

Instagram will soon introduce a sticker in Stories for users to add links- Technology News, FP