Xiaomi is soon expected to say goodbye to its Mi branding it has been carrying for around 10 years in favour of the company’s name. Moving forward, the company will stop using the Mi epithet for its mid-range, high-end phones, and more Mi products. For example, the future Mi 12 is most likely to be called Xiaomi 12. 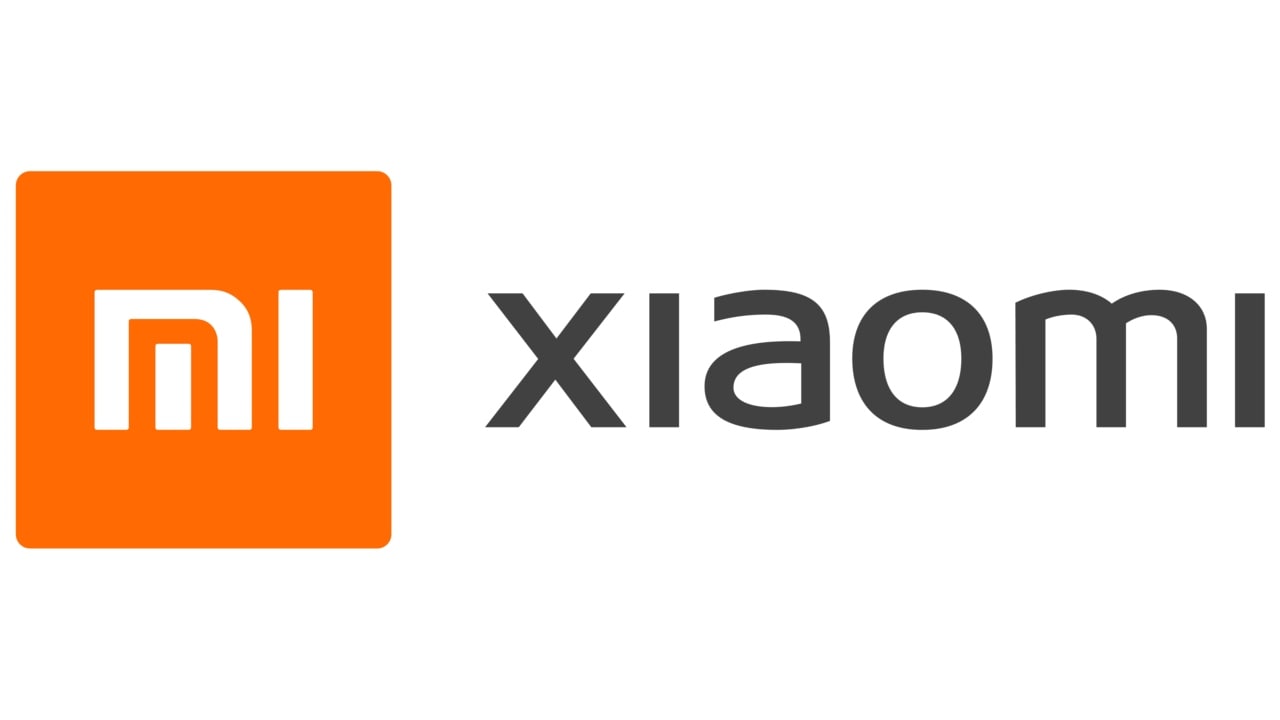 Xioami will be waving goodbye to its Mi Brand after a decade.

The Chinese company, beginning Quarter 3 of this year will only use the company’s name for the products that come under the branding. The idea is to unify its global brand presence. The company will stick to the Redmi branding, though.

Xiaomi, in a statement to XDA Developers, said, “Starting in 2021 Q3, Xiaomi’s product series “Mi” will be renamed to “Xiaomi”. This change will unify our global brand presence and close the perception gap between the brand and its products. With the introduction of the new brand identity, two distinct product series will sit beneath the parent brand. Xiaomi products represent the pinnacle of technology and offer a premium experience. Redmi products bring big innovation at a more accessible price point and are aimed at a younger audience. This differentiation is also reflected in our updated logos, with both the Xiaomi and Redmi logotypes under the parent brand logo”.

The change will take some time to reflect in all regions.

This change comes after the company launched its first Mi phone, the Mi 11 back in 2011. Although, the first Mi product was launched in 2010, which is the MIUI Android fork.

It remains to be seen when the change will start taking shape for the Indian market.