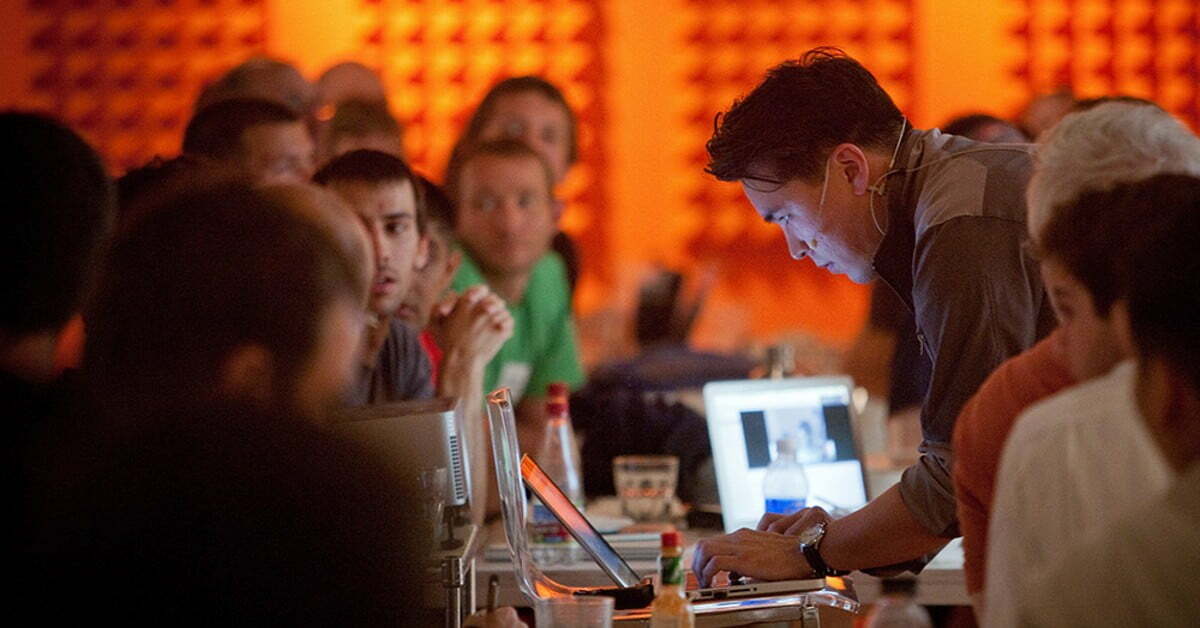 Y Combinator, one of the world’s biggest startup accelerators, is sounding the alarm on a possible economic downturn. In an email sent to its portfolio founders this week, the prestigious Silicon Valley accelerator is advicing founders of its portfolio companies to “plan for the worst.”

“If your plan is to raise money in the next 6-12 months, you might be raising at the peak of the downturn,” the startup accelerator says in an email obtained by TC. “Remember that your chances of success are extremely low even if your company is doing well. We recommend you change your plan,” the firm says in its email titled “Economic Downturn”.

Forgot to add this. pic.twitter.com/VTRLSrlXfS

The email arrives at a time when the turbulent market has forced a number of companies to initiate layoffs and other cost-cutting measures. A number of big tech companies have also announced plans to slow down or freeze their hiring.

Startups prepare for a turbulent market

The famed startup accelerator is one of the first to sound the alarm on the lasting impact of the current economic downturn. The note advises founders to “cut costs and extend your runway within the next 30 days.”

The email from Y Combinator makes it clear that it believes the hot environment where every startup got generous funding and became a unicorn is over. It also supports the possibility of early-stage startups having to slow down their growth plans and stick with “lower valuations, lower round sizes and many fewer deals completed.”

“Understand that the poor public market performance of tech companies significantly impacts VC investing. VCs will have a much harder time raising money and their LPs will expect more investment discipline,” the firm says in its note to founders.

The note from the Silicon Valley startup accelerator also predicts that the impact of this market slowdown will disproportionately be felt by “international companies, asset heavy companies, low margin companies, hardtech, and other companies with high burn and long time to revenue.”

Lastly, it also advises founders not to be fooled by the number of meetings that investors take despite the downturn or reduced investment. Further, it says that future fundraises will be “much more difficult” for those who have started their company within the last five years.

The tech-heavy Nasdaq Composite slipped 4.73 per cent on Wednesday and declined another 0.26 per cent on Thursday to close at 11,388.50. The US market has almost entered bear market territory and investors have wiped out a lot from the market share of major tech companies like Apple, Microsoft, Amazon, Tesla, and others.

The decline in market value of Tesla has been cited as the reason for Elon Musk’s recent tweets hinting at him not going ahead with his planned takeover of Twitter. In the past month alone, Twitter has dropped from a high of $51.7 to $37.29.

This dwindling share price has given cold feet to a number of investors and the impact is being felt by a number of startups. A number of privately backed startups, including Cameo and Mural, have announced layoffs. With rising inflation, rising interest rates and a possible bear market, tech stocks are not likely to perform well.

Netflix laid off 150 employees this week after laying off its Tudum staff last month. Facebook parent Meta, Robinhood, Salesforce, and Uber have all initiated hiring freezes or layoffs. While the email from Y Combinator is directed at its portfolio founders, it is applicable for every tech founder.

Y Combinator, which backed Dropbox, Coinbase, Airbnb, and Reddit early, may not be an outlier in this market. Interestingly, the note ends with a link to a 35-minute YouTube called, “Save Your Startup during an Economic Downturn.”

How long does it take to get International Entrepreneur Parole? – TechCrunch

How Mature Students Can Get their High School Diploma

7 Crucial Threats That Could Ruin Your Business Reputation

Is Your Startup E-Commerce Business Destined to Grow This Year?