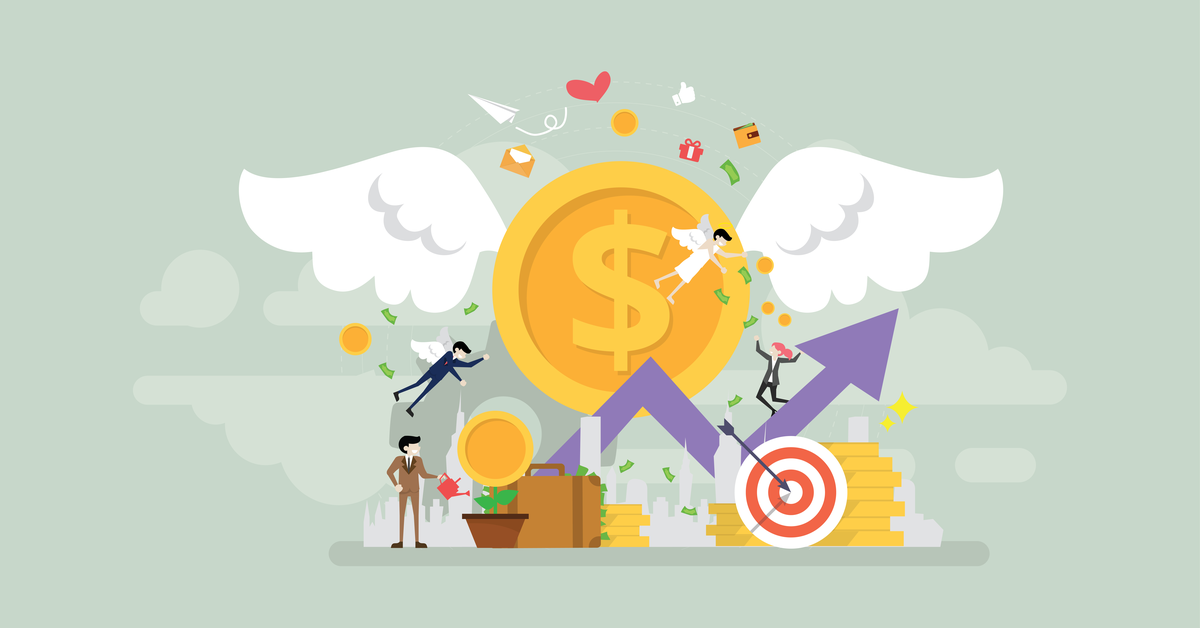 The firm plans to participate in the seed stage funding rounds over the next three years, with an average cheque size of INR 1.5 Cr to INR 3.5 Cr

Yatra Angel Network has received approval from the Securities and Exchange Board of India (SEBI) to launch its INR 90 Cr early-stage fintech-focused Alternative Investment Fund (AIF).

Yatra Angel Network said that the approved Category-I AIF would primarily invest in 25-30 early-stage fintech startups. With the fund, the firm would participate in the seed stage funding rounds over the next three years, with an average cheque size of INR 1.5 Cr to INR 3.5 Cr.

The fund currently has a base of over 150 angel investors that include experienced banking, financial services and insurance (BFSI) professionals and fintech startup founders.

A few names among a host of angel investors include Naveen Kukreja, cofounder and CEO at Paisabazaar, Sayali Karanjkar, former cofounder and CBO at Paysense; Madhusudanan R, founder of M2P Fintech, Ashish Goyal, cofounder and CFO of EarlySalary.

Yatra Angel Network has previously invested in M2P Fintech, One Card, Payglocal, ShopSe, Riskcovry, among others.

“YAN aims to be a catalyst for early-stage fintech founders to support them with guidance on business models, growth capital and network access with investors adding value to the founder’s venture,” said Pankaj Singh, partner at Yatra Angel Network.

Hence, besides the early-stage funding of the startups, Yatra Angel Network’s INR 90 Cr AIF also aims to catalyse the journey of fintech startups by bringing subject matter expertise and network access to allow start-ups to grow to their full capabilities.

The development of Yatra Angel Network’s Category-I AIF getting SEBI approval comes at a time when the startup ecosystem, especially in the fintech domain is visibly facing a funding crunch.

However, the late-stage and growth stage fundings were the worst hit in this course. On the other hand, seed-stage fintech startups recorded a 102% year-on-year (YoY) rise in fundraising at $89 Mn in Q1 2022.

Meanwhile, Inc42 reported recently that the fintech founders will expectedly face heavier pressure on the margin side. They are seemingly facing the challenge of reducing yields and the threat of price wars due to increasing competition.

Cyber security unicorn Snyk raises €498.6M at a valuation of €7.18B from Tiger Global, Baillie Gifford, others