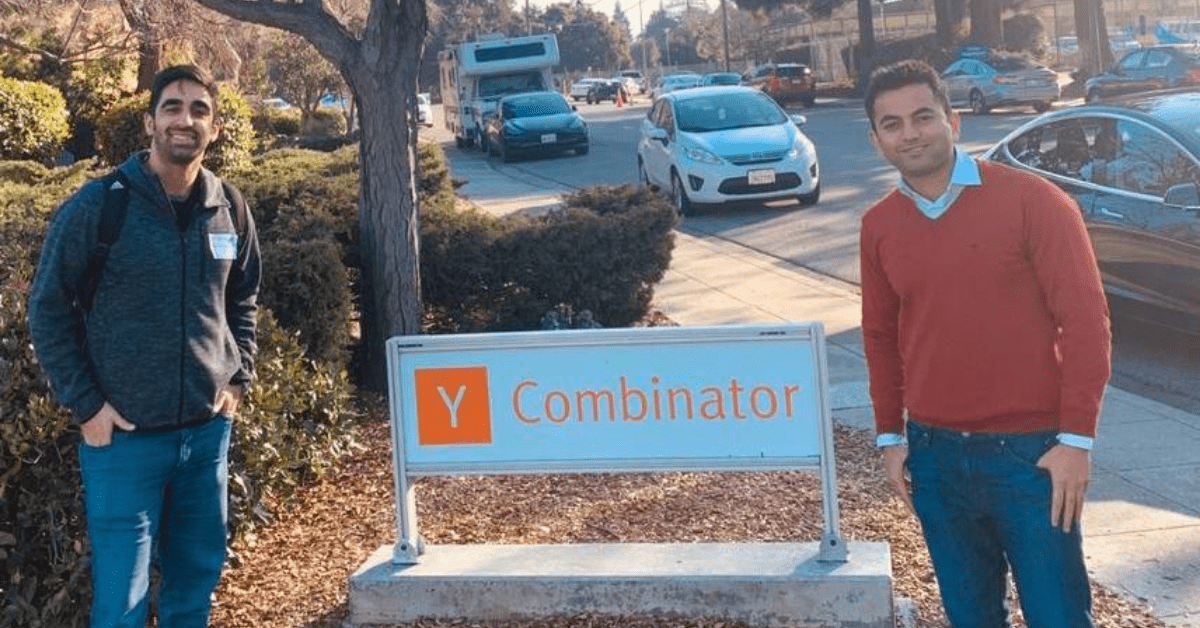 Prior to this round, Breathe had also raised $1 Mn in pre-Series A round led by 3one4 Capital, back in June, 2021 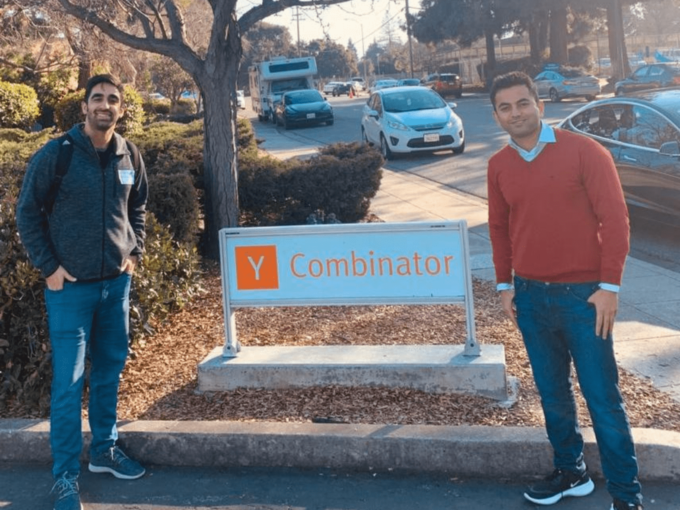 Digital healthtech platform Breathe Well-Being has raised $5.5 Mn in its Series A round, led by Accel. The round also saw participation from General Catalyst, 3one4 Capital and Scott Shleifer, the global managing director of New York-based investment firm Tiger Global. The company is also backed by Y Combinator.

According to a report by ET, the company will use the newly acquired capital in building out product development functionalities and expanding the team across various functions.

Founded by former ClassHop founders Rohan Verma and Aditya Kaicker, BW offers its services to small and medium organisations through a holistic well-being programme with an aim to revitalise employees’ mind and body. BW’s proprietary well-being programme deploys gamification and an integrated rewards platform to drive engagement and connectivity among the employees.

Via its mobile app, the employees get to participate with each other in a variety of activities and track their personal health statistics. The employers can track the impact of the programme through a proprietary index.

As per the same report, Breathe’s Diabetes Reversal Program has resulted in more than 95% patients showing HbA1c (three-month average blood sugar readings) reduction of more than 10% and more than 90% patients with completely stopped or reduced medications.

Fitterfly is another such company that recently raised $3.1 Mn in a Pre-Series A round led by Fireside Ventures.

The pandemic has exponentially increased the importance of quality healthcare remotely and through digital platforms. Further, the number of health conscious users have increased rapidly. The lion’s share of this year’s healthtech funding was cornered by two unicorn rounds. Innovaccer got $105 Mn in February this year and PharmEasy raised $350 Mn in April to enter the coveted unicorn club.

E-scooter unicorn Bird to spread its wings in Europe with $150M investment: here are its plans for the region

The Startup Magazine ACOs: How They Work