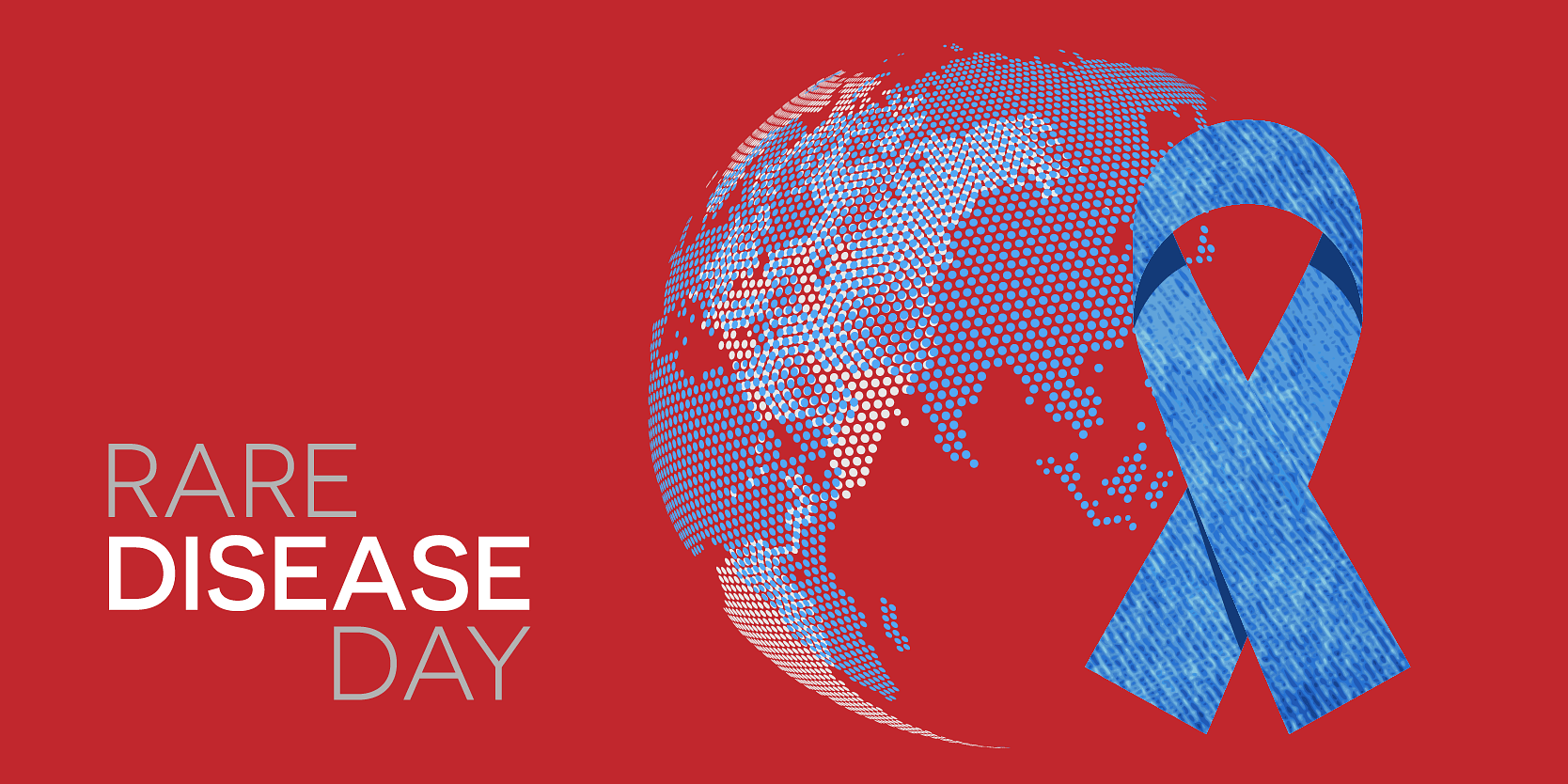 Across the world, the last day of February is recognised as World Rare Disease Day – a day when researchers, policymakers, social entrepreneurs, philanthropists, impact investors, and caregivers of patients with rare diseases come together to create awareness amongst decision-makers and the general public about rare diseases, the majority of which are taught to be genetic.

In India, more than 70 million people suffer from rare diseases, the definition of which varies across countries. According to the ICMR, a disease is defined as rare if it affects fewer than one in 2,500 people.

In the US, as per the definition laid down by the US Congress in the Orphan Drug Act of 1983, a rare disease – also known as orphan diseases – is defined as a condition that affects less than 200,000 people. In Europe, a disease is considered rare if it affects fewer than one in 2,000 people.

With an estimated one in 20 Indians affected by rare diseases, there is an urgent need to address the many challenges being faced related to diagnosis, research and development, funding, treatment availability and cost, prevention, collection of data, and general lack of awareness.

Already various central and state government bodies as well as corporates, NGOs, and impact investors have been working with startups, research institutes, scientists, and social entrepreneurs invested in researching rare diseases and developing treatments for them.

But much remains to be done. And if there’s anything we’ve learnt from the COVID-19 pandemic and the government’s emphasis on creating an Aatmanirbhar Bharat or self-reliant India, it is that the health of the economy and its growth is dependent on the health and wellness of its people.

And so, on World Rare Disease Day, YourStory puts forth a five-point recommendation based on our interactions with startups, scientists, rare disease advocacy groups, and families of patients with rare diseases.

YourStory’s five-point recommendation on Rare Disease Day highlights some of the most urgent and pertinent challenges that the rare disease community faces today, and aims to invoke the support of policymakers, corporate CSR arms, philanthropists, impact investors, and other stakeholders to help address these challenges at the earliest.

1. Framework for granting special orphan drug status to fastrack a drug to treat rare diseases under an Orphan Drug Designation Program with the aim of advancing the evaluation and fast-tracking the development of drugs that show potential in helping in the diagnosis and treatment of rare disorders.

2. Develop a robust public-private model to help researchers and startups developing treatments for rare diseases and working towards addressing other major challenges relating to funding, diagnosis, drug development, and manufacturing, among others.

3. National Policy for Rare Diseases to be notified after taking into account the recommendations put forth by the scientist, advocacy, and patient/caregiver communities as well as startups working in the field.

4. Funding grants dedicated for clinical trials of rare disease drugs and incentives to sponsors of orphan drugs to incentivise the development of treatment solutions for rare disorders as well as research material aimed at prevention of rare disorders.

5. CSR arms of major corporates and philanthropic organisations to have dedicated Rare Disease Programs, in line with the model followed for funding and aiding COVID-19 pandemic relief and treatment efforts, to help advance efforts made by scientists, researchers, and startups working in this field so they can bring down the cost of treatment for patients and produce them at scale.

how to build cultural bridges, leverage digital tools, and succeed in remote work

Here’s the salary hike startup executives can expect in 2021