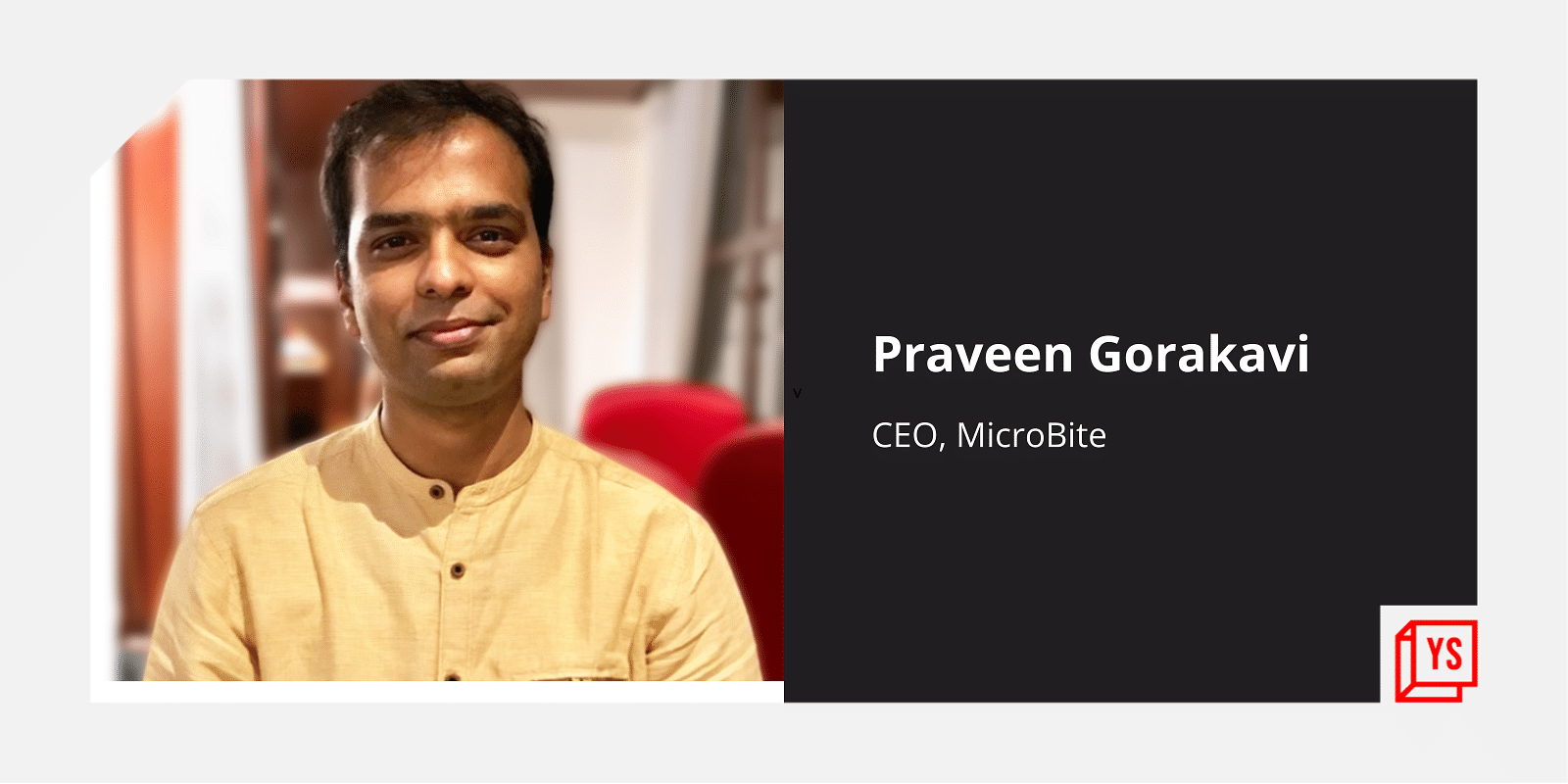 The startup will deploy the Pre-Series A funds to establish a bioethanol plant that utilises its proprietary ‘counter-ﬂow multistage extractive fermentation’ technology in producing bioethanol with improved chemical kinetics. The startup also aims to further its R&D findings for extension of this technology to other potential applications such as beverages, active pharmaceutical ingredients, and bioplastic industries.

Vijay Madduri said, “Bioethanol will be a major contributor towards environmental sustainability in the future. The Indian government is rightly promoting the biofuel industry via ethanol blending programme, aiming to reduce the country’s carbon footprint. We are confident in our technology and this is just about the right time to enter this industry.”

In India, the majority of bioethanol production plants follow the first generation-based batch processes in producing bioethanol, which is not only time-consuming but also capital intensive. Greater requirements for manpower, safety and environmental compliances further add to this challenge.

This is where MicroBite’s micro-reactors technology is proving to be a game-changer. With its control over the reaction process, the company can significantly improve the reaction speed of bio-reactions while also bringing down the capex (capital expenditure) to an approximate 25 percent of the market average price. MicroBite converted the batch process into a continuous process and leverages the switch ability between variable feedstocks to produce bioethanol for faster, cheaper and more efficient operations.

“With the infusion of additional incentives by the Government of India via the National Ethanol Blending Programme, the ethanol market in India is set to grow 250 percent by 2025-26. There is a wide gap between demand and supply, provoking an ‘Ethanol Rush’.”

“A lot of companies are looking to enter the biofuel industry, however, the nature of capital requirement is inﬂuencing their possibilities. Economies of scale are hampering the chances of smaller sized players in the industry. We have developed a technology that not only makes it possible to set up a production plant at reduced capital costs, but also operates with improved chemical kinetics; while also giving an option of raw material switch ability. We can switch our fermenters between grains-based and molasses-based, even while during the operation without needing maintenance time oﬀ,” Praveen added.

India imports 82 percent of its crude oil that accounts to nearly $100 billion a year. In accordance with India’s ambitious AtmaNirbhar Bharat (Self Reliance), the government of India announced the blending programme to cut down the imports by up to 20 percent by 2025.

How to Build an Instagram Sales Funnel That Converts

Founded by two brothers, this NY fintech startup is helping lenders modernise their back offices

YouTube Ads for Small Business: How to Get Started