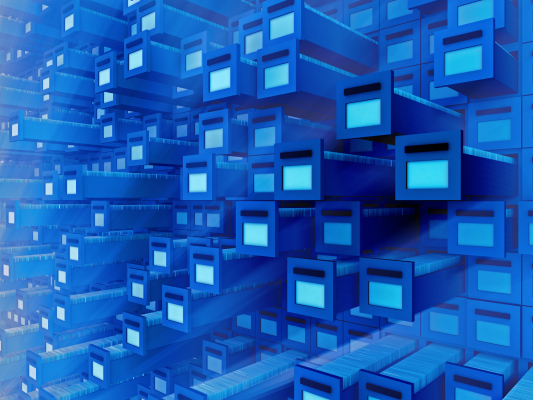 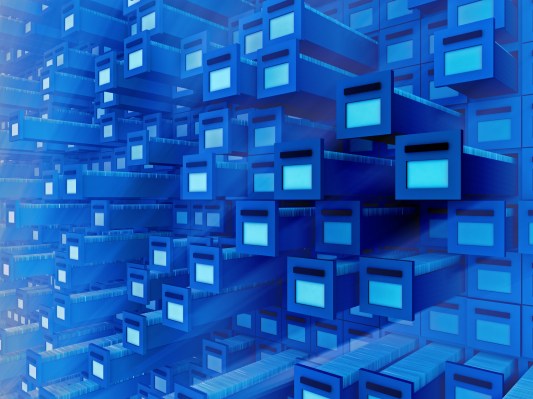 As demand for cloud native applications is growing, Yugabyte, makers of the cloud native, open source YugabyteDB database are seeing a corresponding rise in demand for their products, especially with large enterprise customers. Today, the company announced a $48 million Series C financing round to help build on that momentum.

Lightspeed Venture Partners led the round with participation from Greenspring Associates, Dell Technologies Capital, Wipro Ventures and 8VC. Today’s round comes on the heels of the startup’s $30 million Series B last June, and brings the total raised to $103 million, according to the company.

Kannan Muthukkaruppan, Yugabyte co-founder and president, says the startup saw a marked increase in interest in both the open source and commercial offerings in 2020 as the pandemic pushed many companies to the cloud faster than they might have gone otherwise, something many startup founders have pointed out to me.

“The distributed SQL space is definitely heating up, and if anything over the last six months almost in every vector in terms of enterprise customers — from Fortune 500 companies across financial, retail, ISP or telcos — are putting Yugabyte in production to be the system of record database to meet some of their business critical services needs,” Muthukkaruppan told me.

In addition, he’s seeing a similar rise in the level of interest from the open source version of the product.”Similarly, the groundswell on the community and the open source adoption has been phenomenal. Our Slack [open source] user community quadrupled in 2020,” he said.

That kind of momentum led to the increased investor interest, says co-founder and CTO Karthik Ranganathan. “Some of the primary reasons to go and even ask for funding was that we realized we could accelerate some of this stuff, and we couldn’t do that with the original $30 million we had raised,” he said. The original thinking was to do a secondary raise in the $15-20 million, but multiple investors expressed interest in participating, and it ended up being a $48 million round when all was said and done.

Former Pivotal president Bill Cook came on board as CEO at the same time they were announcing their last funding round in June and brought some enterprise chops to the table. It was his job to figure out how to expand the market opportunity with larger high-value enterprise clients. “And so the last six or seven months has been about that, dealing with enterprise clients on one hand and then this emerging developer led cloud offering as well,” Cook said.

The company has a three tier offering that includes the open source YugabyteDB. Then there is a fully managed cloud version called Yugabyte Cloud, and finally there is a self-managed cloud version of the database called Yugabyte Platform. The latter is especially attractive to large enterprise customers, who want to be in the cloud, but still want to maintain control of their data and infrastructure, and so choose to manage the cloud installation themselves.

The company started last year with 50 employees, doubled that to this point, and now expects to reach 200 by the end of this year. As they add employees, the leadership team is cognizant of the importance of building a diverse and inclusive workforce, while recognizing the challenges in doing so.

“It’s work in progress as always. We’ve added diversity candidates right along the whole spectrum as we’ve grown but from my perspective it’s never sufficient, and we just need to keep pushing on it hard, and I think as a leadership team we recognize that,” Cook said.

The three leaders of the company have been working together remotely now since the announcement in June, and had only met briefly in person prior to the pandemic shutting down offices, but they say that it has gone smoothly. And while they would obviously like to meet in person again when the time is right, the momentum the company is experiencing shows that things are moving in the right direction, regardless of where they are getting their work done.

Interview with Brenger’s CEO on scaling and raising millions

Regulations For Fintechs Should Not Be Unpredictable: KreditBee CEO

Legal Tips For First Time Immigrants in the US