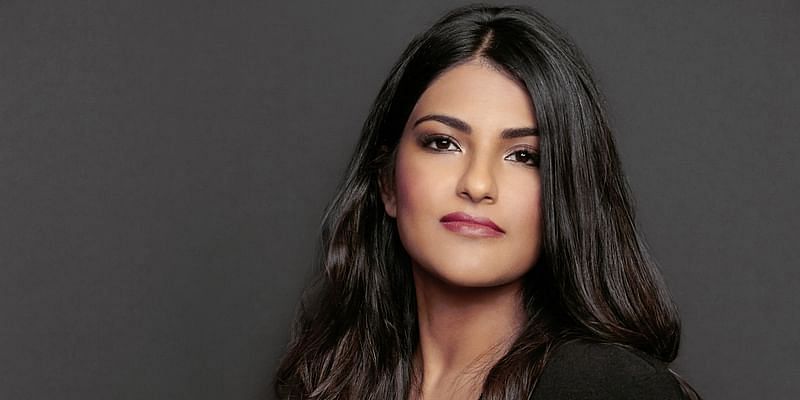 Ankiti Bose, Co-founder and former CEO of ﻿Zilingo﻿, took to Instagram to announce her resignation from the troubled fashion ecommerce startup’s board.

“Over the past few months, despite my many requests, the Zilingo board has failed to show me any report (issued by Kroll or Deloitte) which pertained to any investigations into the company or into my alleged misconduct, and why or how these were used to terminate my position as CEO,” Ankiti said in her statement posted on the social media site.

She alleged that other material information pertaining to the company was also concealed from her, even though she remained a director in the group’s holding company and its subsidiaries.

Ankiti Bose along with Dhruv Kapoor, founders of Zilingo

“At the same time, spokespersons and ‘leakers’ have been busy spewing nasty media narratives, which is to the detriment of all concerned. It is heartbreakingly clear to me that hundreds of employees and customers are also in a state of limbo and do not have any clarity on their future—just like me. Real lives and jobs have been at stake,” said Ankiti.

Zilingo fired Ankiti in May following an investigation by an independent forensics firm into complaints of financial irregularities. This had further cast doubts on the future of Zilingo—once considered a jewel in venture capital firm Sequoia’s portfolio—and that of its employees.

Trouble began for Zilingo in April, when Ankiti was suspended after efforts to raise new funding led to questions about the company’s accounting. Sources close to Ankiti had then alleged that she was being targeted for raising her voice against harassment.

Earlier this month, several media reports said co-founder Dhruv Kapoor made a management buyout offer to the Singapore-based company’s board.

Second wave of COVID has shaken country; we will soon come out of crisis: PM Modi

Opportunities in the Indian Nutraceutical sector

Swiggy COO Vivek Sunder to step down, founder Sriharsha Majety to take over the role

How Lowe’s India is building and strengthening capabilities in Business Services!