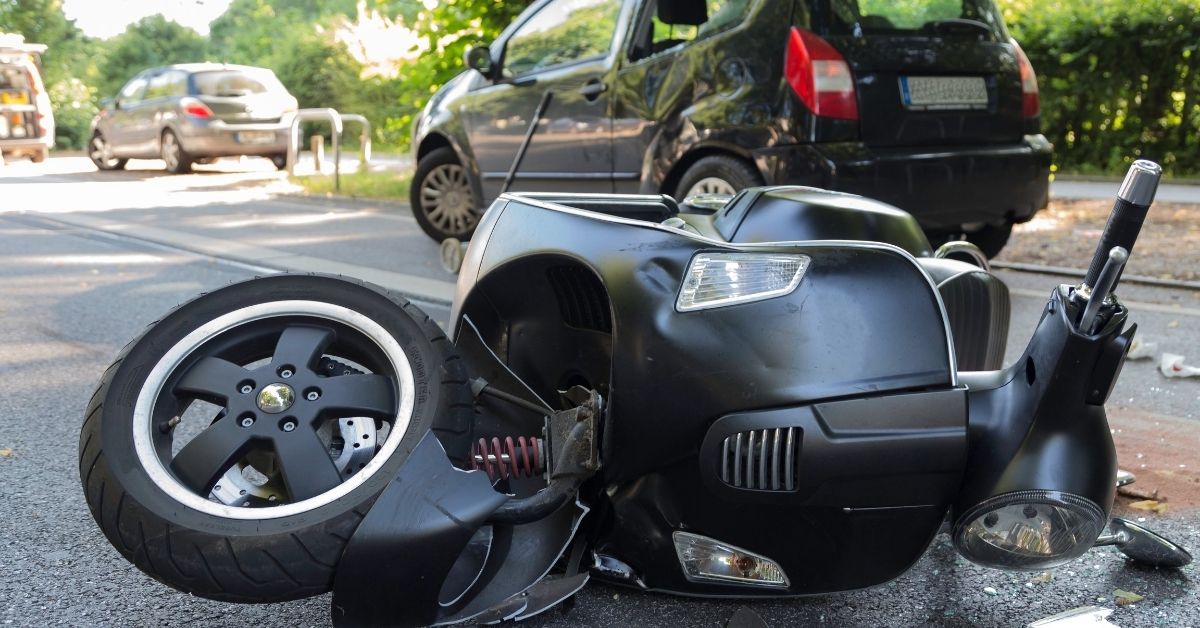 A Delhi Police officer, allegedly under the influence of alcohol, rammed into a bus and a two-wheeler causing the death of a Zomato delivery agent who was riding the two-wheeler

According to a Zomato spokesperson, the startup will be extending support to the family 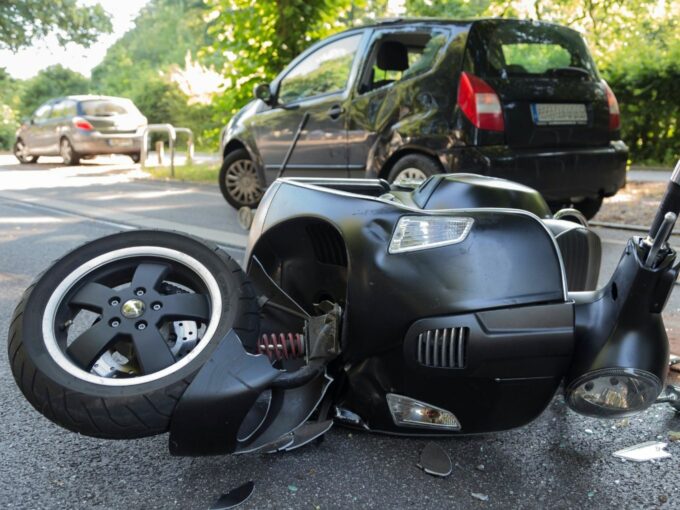 A Delhi police officer, allegedly under the influence of alcohol, rammed into a bus and a two-wheeler causing the death of Sahil Tripathi, a Zomato delivery agent who was riding the two-wheeler, according to media reports.

A video posted on Twitter by India TV journalist Abhay Parashar shows a man who seems to be wearing a Delhi Police uniform sitting inside a damaged white hatchback that was clearly damaged.

“Inhone puri drink kar rakhi hain,” (He is completely drunk), a man can be heard saying in the background. “Yeh DTC bus hain,” he continued. According to a first information report, the accident happened in front of D Mall in Rohini (North-West Delhi).

The victim was declared dead on arrival at the nearby Dr Baba Saheb Ambedkar Medical College. According to India Today, the officer in question is police constable Mahendra, who is posted at the Rohini North Police Station.

According to a license plate lookup service, the vehicle in question is registered in the name of Sunita Devi. It is unclear what relationship the accused shares with the registered owner of the vehicle. Inc42 tried contacting the mentioned police station but the lines remained engaged/unattended.

According to a Zomato spokesperson who spoke to Inc42, the startup will be extending support to the family, both financially and emotionally. Further, a Zomato representative is assigned to take care of all the needs of the departed’s family.

While this particular incident has nothing to do with the food aggregator platform, it’s not the first time that its delivery agents have made headlines. Fair Work India had rated it as one of the worst companies that a gig worker can work for in 2020.

The next year wasn’t any better for the now publicly-listed company either. As we saw, 2021 kicked off with Bengaluru-based model Hitesha Chandranee accusing a Zomato executive of assaulting her. According to Chandranee, the agent hit her on the nose and ran away.

In a surprising twist after more details emerged in the case, the woman herself was booked for assaulting the delivery executive. In another controversy concerning Zomato, it faced social media flak from users after an insensitive advertisement featuring Hrithik Roshan.

There was also a boycott call on social media platforms after a customer in Tamil Nadu claimed that they were asked to speak in Hindi by a customer care representative.

To which its founder Deepinder Goyal took to Twitter to express how as a country we’re doing now. How intolerant we’ve become that a sheer ignorance and mistake by a customer care executive received so much attention and reaction; as if it’s a national issue.

Four Tips Couriers Should Use When Shipping to Canada

How to bridge the fiat and crypto worlds: An interview with Petr Kozyakov of Mercuryo and Mike Lobanov of Target Global

OpenReplay raises $4.7M for its open source tool to find the bugs in sites – TechCrunch