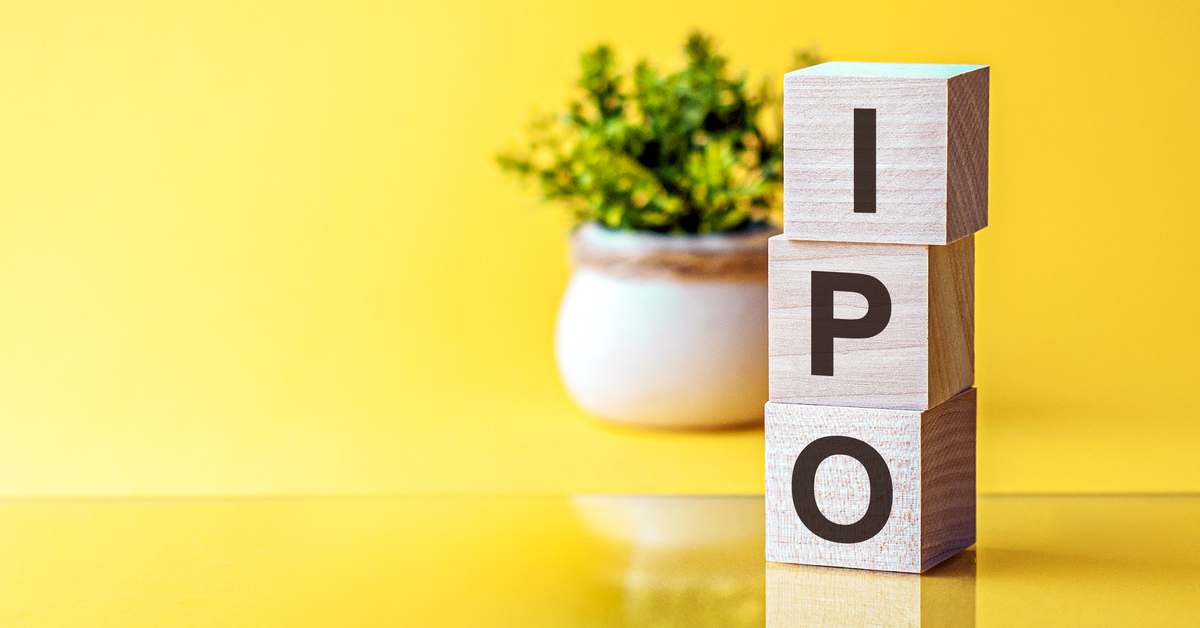 The restaurant aggregator, which is expected to finalise share allotment today, may list by July 23 instead of July 27 as planned earlier 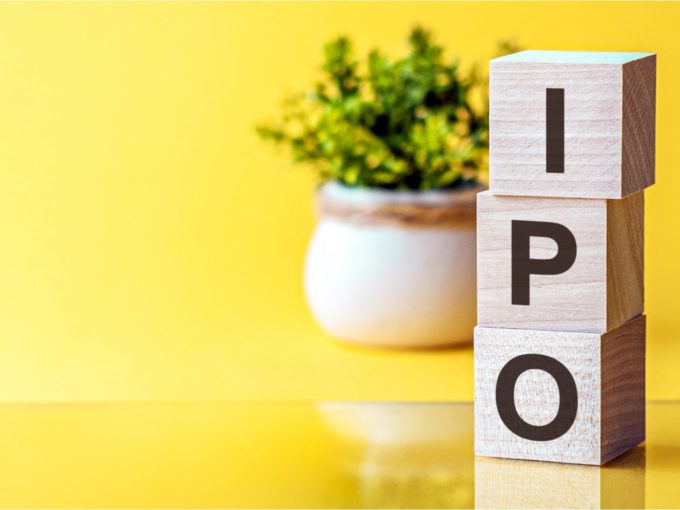 Food delivery giant Zomato, which was expected to list on the stock exchanges by 26-27 July, may advance its listing date to Friday July 23, according to reports.

The company is expected to finalise its share allocation later today.

“The listing may be as early as Friday…however, there are multiple processes which are yet to be closed,” sources familiar with the matter were quoted as saying by ET.

The issue comprised a fresh issue of equity of as much as INR 9,000 Cr and an offer for sale (OFS) worth Rs 375 crore by existing investor Info Edge (India). At the upper end of the price band, the company will command a market capitalisation of nearly INR 64,500 Cr.

The restaurant aggregator received bids for a whopping 27.51 Bn shares against an issue size of 681.4 Mn. The company has raised INR 4,197 Cr from 186 anchor investors ahead of the IPO by allocating 552.2 Mn shares at INR 76 per share. In the grey market, Zomato shares are quoting at a premium of INR 23 grey market premium, according to observers.

Founded in 2008 and having raised over $2.1 Bn across several funding rounds, Zomato has now become a household brand in India’s major cities with a presence across food delivery, cloud kitchen access, restaurant supply chain as well as grocery and nutraceuticals.

In the past year, despite the initial hiccups of the lockdown, Zomato managed to shore up its unit economics thanks to food delivery being the only way out for consumers looking at non home-cooked food. The change in behaviour turned the tide in Zomato’s favour.

Currently, Zomato’s primary revenue source includes ad sales, food delivery, and Zomato Pro subscriptions. For its next leg of growth, Zomato is now doubling down as a direct service provider for restaurants by offering online discovery, table booking, cloud kitchen infrastructure and B2B raw material supply for restaurants via Hyperpure. It has even indicated the desire to enter food-adjacent categories such as grocery — which it eventually shelved — and now nutraceuticals and health supplements.

Zomato’s successful IPO can pave the way for other major startup IPOs expected to follow in the coming months including MobiKwik, Paytm, PolicyBazaar, Nykaa among others.

Infra.Market Valued At $2.5 Bn After $125Mn Series D Round Led By Tiger Global